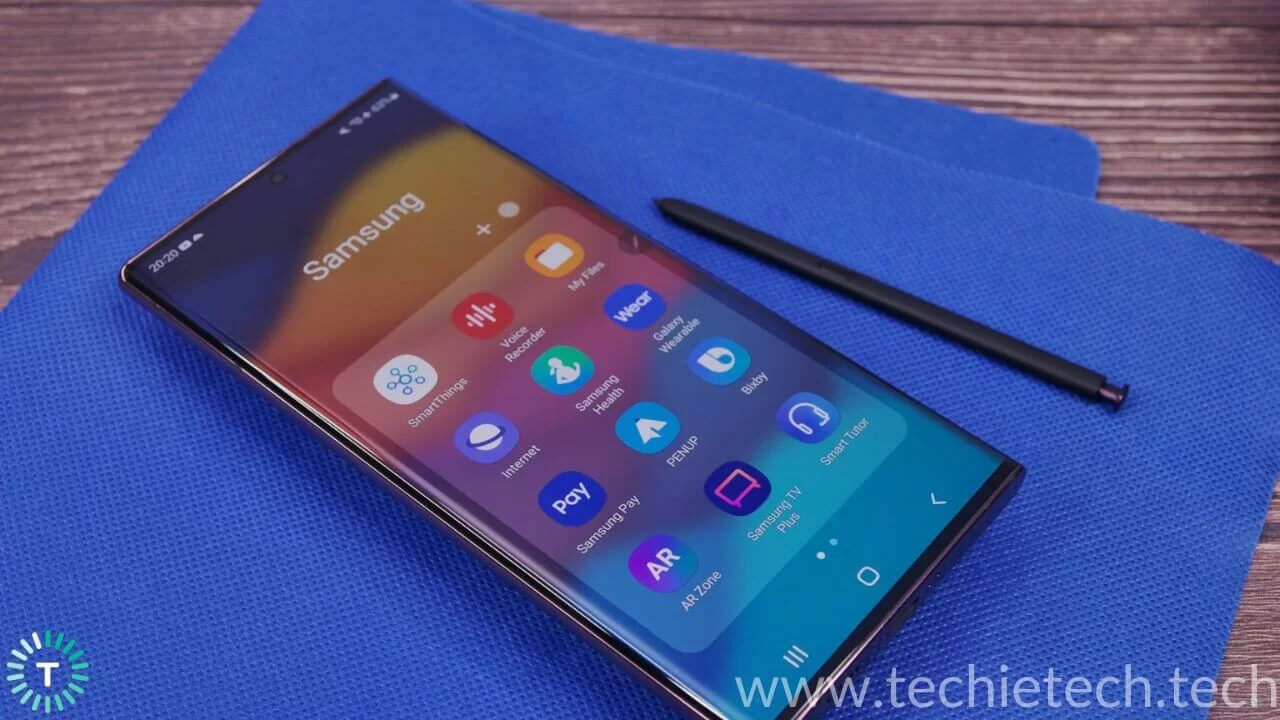 Samsung is rapidly rolling out Android 12 updates to various compatible devices, including flagship tablets and foldables. On the other hand, Google is rapidly working on the next major OS update (Android 13), which it announced at this year’s I/O 2022 event, held earlier this month. We expect Google to ship Android 13 on the upcoming Google Pixel 7 and Pixel 7 Pro coming this fall. As far as Samsung is concerned, it is about to roll out the One UI 5.0 with Android 13 OS upgrade to Galaxy devices soon. Here are some details we have managed to gather about the next major upgrade.

With the Samsung’s One UI 4.1 update, Samsung brought the Samsung RAM Plus feature with added customization capabilities, allowing you to use the phone’s onboard storage as extra RAM up to 8GB. We expect this feature will be more effective with better storage utility and performance in the One UI 5.0. Reportedly, it is going to boost the performance of the device significantly.

Customizing your phone gives a personal touch to it. And, Google heard us by introducing the Material You theme with the Android 12 update last year. The color palette that comes with Samsung’s One UI 4.1 allows customizing the menus, buttons, backgrounds, Google apps, and Samsung apps, all syncing with the applied wallpaper. However, the Material You theme is not functional with third-party apps. But, Android 13 Beta unveiled that it could be possible in the coming days. If you love customizing your smartphone to the brim, One UI 5.0 could actually take it to the next level.

With a Samsung device, you can easily scan a QR code using your phone camera. But, is there an upgrade? Yes, it seems so. Samsung One UI 5.0 will reportedly let Galaxy users scan QR Codes right from the lock screen, a useful feature, indeed.

Google Android 13 comes with an enhanced photo picker, and it’s certain that we will see it in One UI 5.0 as well. The Photo Picker feature is getting split into different categories: Files and media, Photos and videos, and Music and audio. This will provide more control over the files that are accessed by apps on your phone. With this feature, users can select apps that can get access to specific pictures on your device only and not the entire library.

6. One UI 5.0 New Charging Animation: Samsung, we are bored of Green circle!

Samsung discontinued the boring charging animation with the introduction of One UI 4.0, but users aren’t satisfied as the company didn’t update it with Samsung’s One UI 4.1. Users are bored of the same thick green circular animation and are expecting some modifications with One UI 5.0. We hope Samsung lives up to user expectations, fingers crossed!

Initially, there was no option to control your smart home device from Samsung Samsung’s One UI 4.1 Lock Screen Settings. However, this will be changed with Android 13 One UI 5.0. The next UI update is supposed to bring a feature named “Control from locked device,”. This feature will give you control over smart home devices from the lock screen just like the Pixel devices.

Don’t miss: Amazon Alexa vs Google Home vs Apple HomeKit: Which ecosystem is right for you?

Samsung One UI 5.0 new clipboard popup will offer more details about what’s copied and gives you the privilege to edit it without any hassle. For images, you’ll also get a pop-up that will show a tiny image preview.

Eligible Devices for One UI 5.0: Flagships and mid-ranger to be served initially

One UI 5.0 Release Date: Around the corner!

Reportedly, Samsung will unveil the One UI 5.0 based on Android 13 sometime in September 2022. We expect that the Galaxy S22 series devices will be the ones to get One UI 5.0 Beta before the Public release.

That’s all for now, we will be updating this news piece in the coming days as soon as we get something new, please stay tuned.