OnePlus Concept One: Everything you need to know. 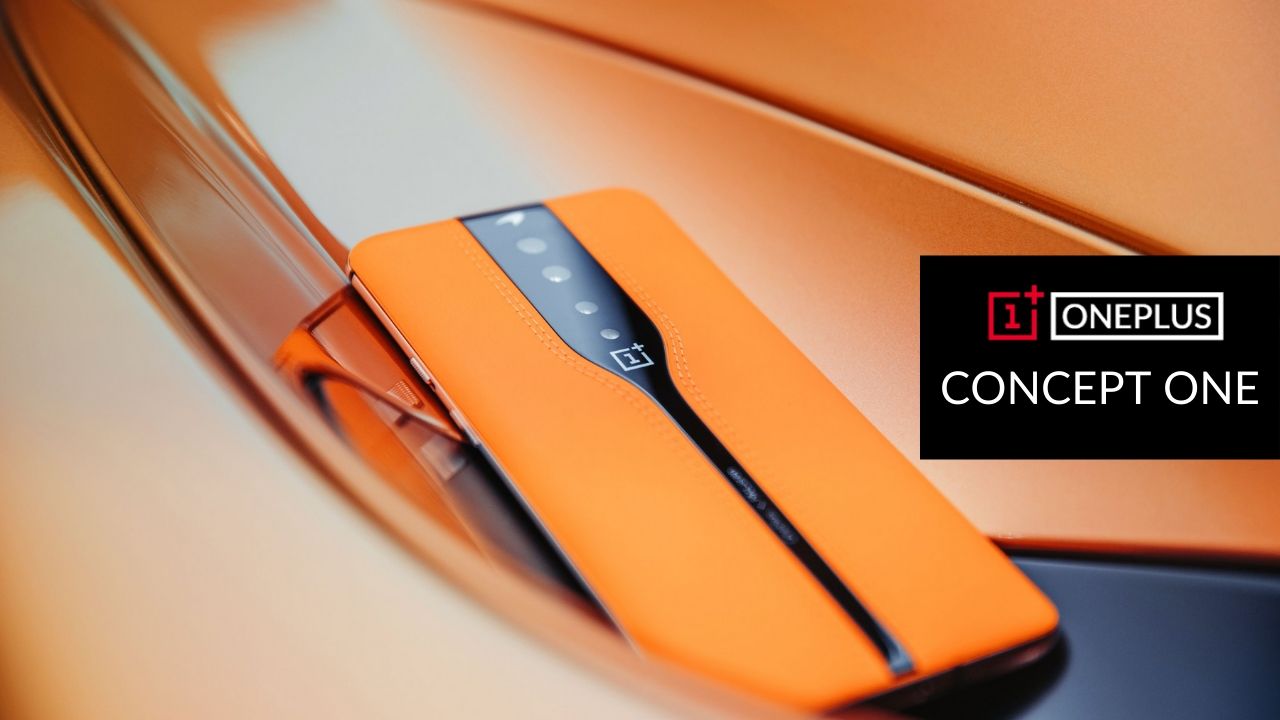 OnePlus Concept One was unveiled at the CES 2020, the company finally blew the lid off, from the concept phone, which it has been teasing for a while now. It’s the first time that OnePlus made its presence at CES to show off some new hardware. But, you can’t buy this phone right now, OnePlus does lay some groundwork which might become an impressive feature in the future.

OnePlus said the introduction of this technology makes it more acceptable to sell a smartphone with four, five, or more cameras on the rear.

At first glance, you would notice alterations in the frame and body designs. OnePlus Concept One design is inspired by McLaren’s 720S Spider sports car, which features a retractable hard-top glazed with the electrochromic material, with the capability to switch between the tinted and transparent modes. 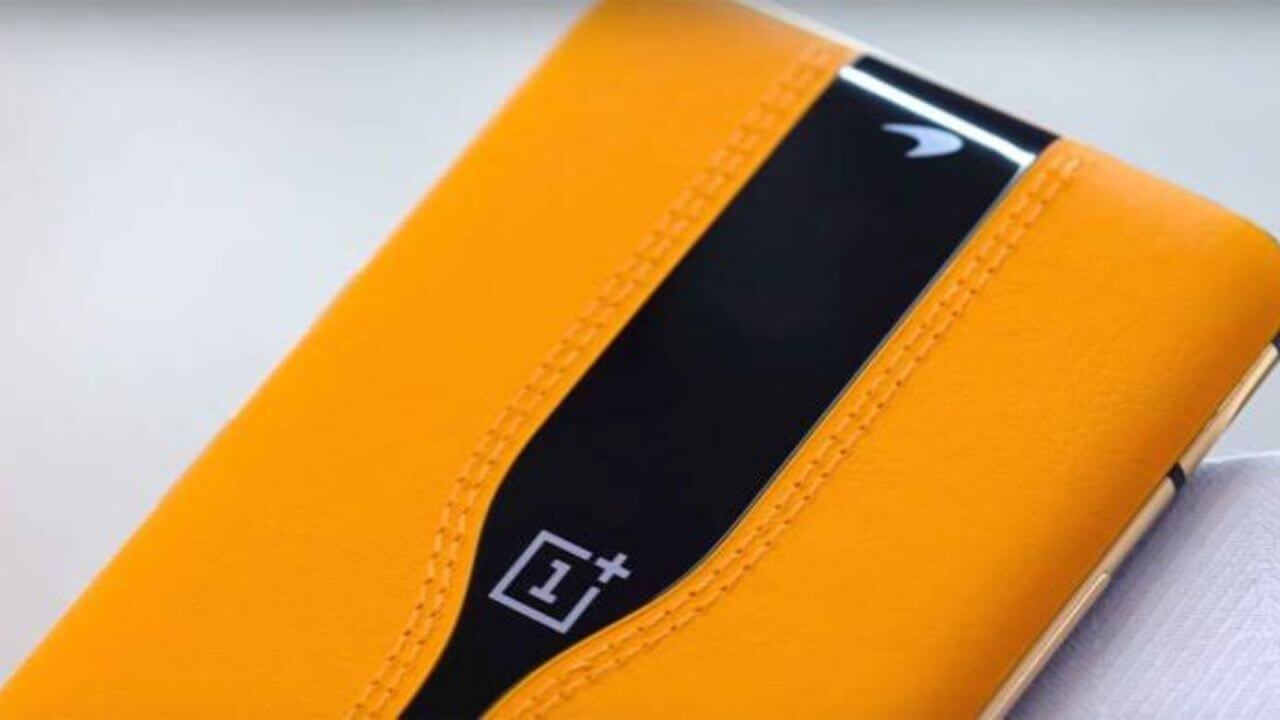 Also, the real innovation lies in how thin and quick the glass in Concept One is. OnePlus says the glass is 0.35mm thick, and it takes just 0.7 seconds to switch from opaque to transparent, this is quicker than fully activating the camera itself.

How does this technology work?

OnePlus Concept One uses a standard electrochromic glass set up, over the triple camera array. The actual electrochromic layer is sandwiched between the two layers of glass, with color-shifting technology in between them. Also, OnePlus has used specialized non-polar glass particles, between the layers for the additional structural support, and to create an invisible glass effect. The company claims that the glass panel uses almost no power to operate.

OnePlus used the McLaren’s signature Papaya Orange leather, stitched gorgeously at the back of the Concept One.  Also, the company crafted a different frame for the device, using PVD aluminum, which gives a subtle golden hue and adds to the look of the phone.

OnePlus gripped the entire press event to show off a unique feature, the smartphone has new invisible cameras at the rear panel. The company claims that OnePlus Concept One is the first smartphone to have an electrochromic glass panel; that can turn transparent or opaque to show off or hide the cameras. OnePlus’ new model hides the rear cameras without the need for mechanical covers. 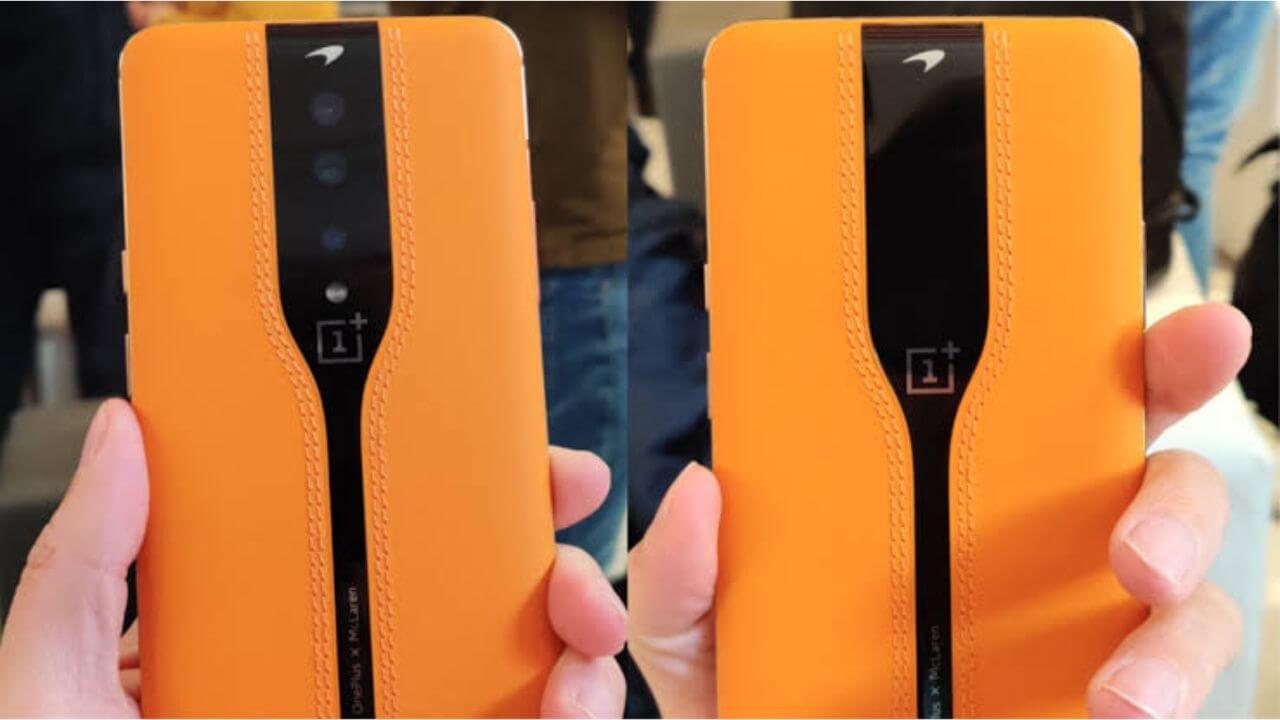 Besides switching between the opaque and transparent modes, the glass can be set to a semi-transparent mode too. It then acts as an in-built polarizing filter for the camera. Thus, allowing you to capture photos and videos in extremely bright conditions, without everything getting blown out.

To use this feature, enter into the OnePlus camera’s Pro mode, and then you’ll find a toggle button- ND8. This filter is extremely useful for shooting videos in bright conditions. Also, it allows you to capture neat photos with accurate colors and details. But, not having an option to play with levels of this filter can make some indoor shots darker. So, it would have been much better if the ND filter was variable, instead of an ND8 toggle button.

OnePlus Concept One is a fascinating PR stunt by the company, showing what their R&D department is capable of. But, it’s not something to be called revolutionary or out of the box. For now, the feature is almost superficial and not ready to ship. OnePlus says that some technical details need to be worked on before this technology can be put into a smartphone. The exact timeline for infusing the phone with this feature is not known yet. The ND filter could turn out to be a useful tool if implemented perfectly in the future.

Here’s what the iPhone XS, XS Max and XR will cost in India!