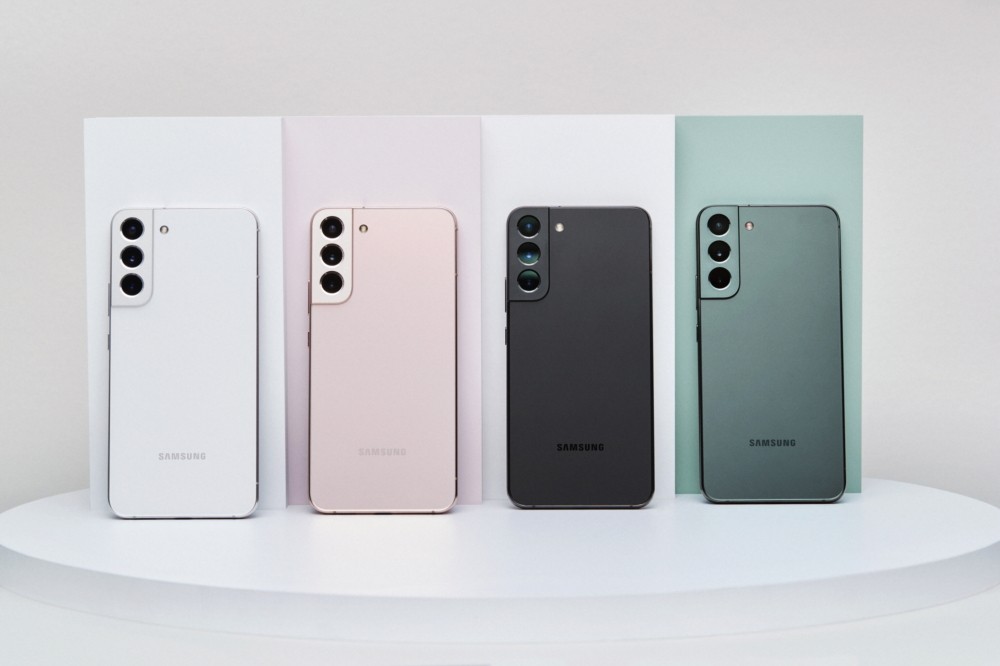 After months of wait and anticipation, the Galaxy Unpacked 2022 event was finally held on 9th of February, and it did not disappoint. After several leaks, the tech giant has finally launched Galaxy S22 and S22+ along with S22 Ultra and the Galaxy Tab S8 series. Let’s take a look at the specifications of the S22 series, which promises great performance, durability and innovation.

Both the S22 and S22+ feature IP68 dust and water resistance, twin stereo speakers, and a dual-SIM slot round out the package, which also includes support for 5G. Please note that only the Galaxy S22+ and S22 Ultra have support for Wi-Fi 6E, and ultra-wideband (UWB). There’s also a hole punch cut-out in the centre with a 10MP (f/2.2) camera and an ultrasonic fingerprint scanner just like on the Galaxy S21 series.

The cameras are designed to let in more light, pull out details, and capture colours that make your content sparkle, even in the dark, thanks to the groundbreaking new Nightography capabilities in the Galaxy S22 range, such as the 23 percent bigger sensor than the S21 and S21+ and Adaptive Pixel technology.

The new Auto Framing feature recognises and monitors up to 10 individuals and adjusts the camera’s focus automatically, ensuring that everyone is captured clearly. Both devices use superior VDIS technology to reduce vibrations, resulting in smooth, crisp video even when you’re on the move.

Samsung’s Knox Vault security platform, which comprises a secure CPU and memory that totally isolates sensitive data like passwords, biometrics, and Blockchain keys from the phone’s operating system, protects the Galaxy S22 series. The privacy dashboard and indicator in One UI make it simple to identify which apps are accessing your data and camera, allowing you to choose whether to give or reject permission to each app. Several additional security measures are also included in the Galaxy S22 series.

Both the Galaxy S22 and S22+ feature Qualcomm’s flagship Snapdragon 8 Gen 1 or Exynos 2200 SoC under the hood. This is subject to different regions. Some regions will receive the Snapdragon variant while some regions will get the Exynos variant. Apparently, users have been more excited for Samsung’s Exynos chipset this year because of their partnership with AMD for the GPU. Exynos 2200 is the first mobile chip to support Ray Tracing which will take gaming experience to the next level. The Galaxy S22 series will ship with One UI 4.1 (Android 12) right out of the box.

The Galaxy S22 starts at $799 and the S22+ starts at $999. Moreover, both the Galaxy S22 and S22+ feature four online exclusive colors,2 including Cream, Graphite, Sky Blue and Violet. Both the variants will be available in two configurations: