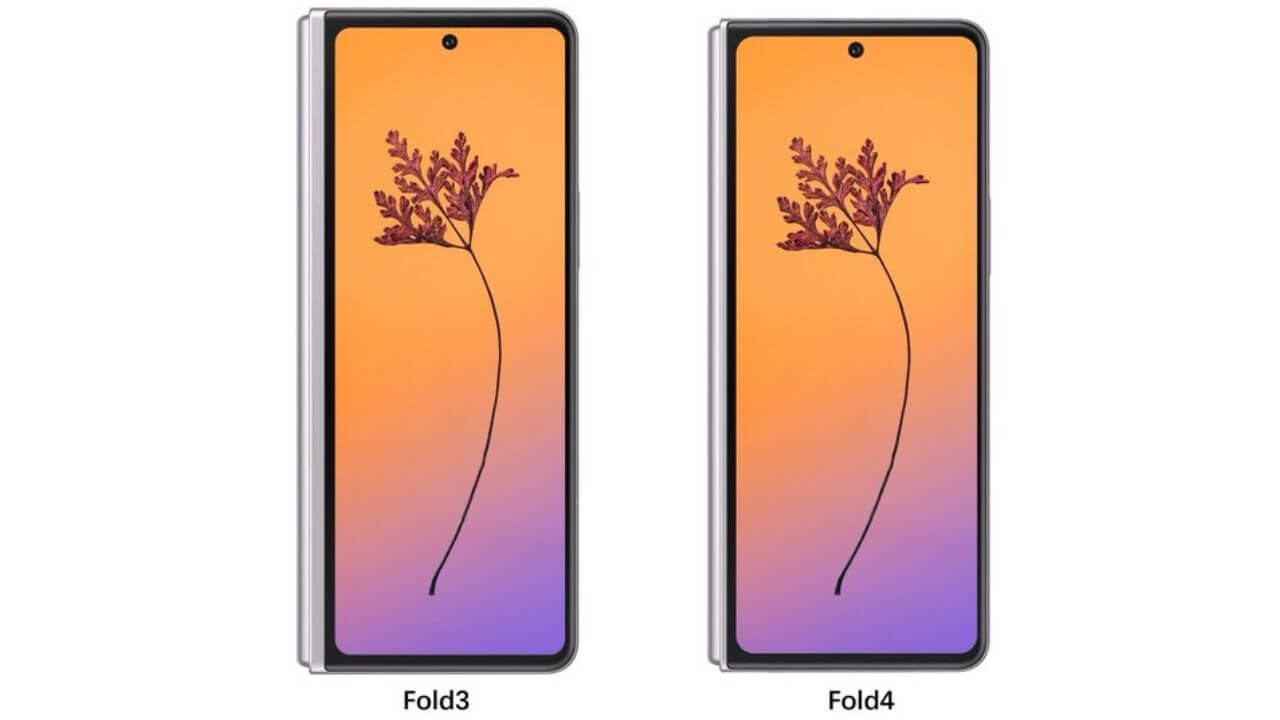 Here’s what we know so far about the Galaxy Z Fold 4. 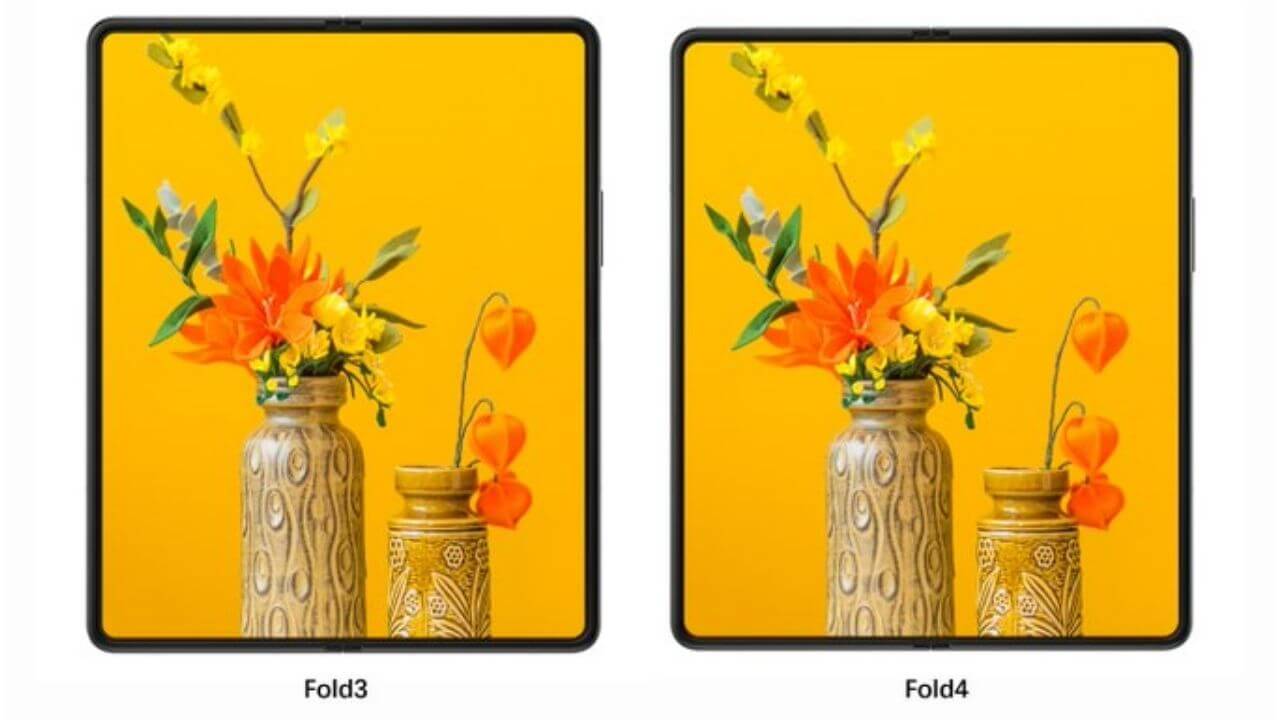 Next, there are rumours that Samsung is working on ways to reduce the phone’s weight and make it more dustproof & waterproof. Additionally, Samsung might launch the Galaxy Z Fold 4 in Black, Beige, and Grey colour options. Well, we would really appreciate it if Samsung continues to offer those amazing and elegant colour options (Phantom Silver, Green, and more) that beautifully define its premium smartphone range.

Galaxy Z Fold 4: Will it have S-Pen support?

Moving further, Galaxy Z Fold 3 was the first foldable smartphone with S-Pen support but it’s compatible only with the main display and not the secondary one. With the Galaxy Z Fold 4, we’re expecting Samsung to extend the S-Pen support to the secondary display and could also include a dedicated S-Pen slot like in the Galaxy S22 Ultra. However, there are a lot of leaks and tips on the fact that the upcoming Galaxy Z Fold 4 would not have an S-Pen slot. This is quite a disappointment. Having said that, we’ve also come across a blog on the Elec (a Korean Publication) that Samsung will offer built-in storage for S-Pen. This would chop down the hassle of carrying the S-Pen in a separate case. Again, we’ll have to wait till the launch date to see what Samsung has actually planned.

Lastly, we might also see a performance upgrade with the Snapdragon 8 Gen 1 Plus chipset on the 2022 Galaxy Z Fold 4 from the Snapdragon 888 on the Z Fold 3 with Wi-Fi 6E Support.

What we would like to see in Galaxy Z Fold 4?

Next, we all know that foldable smartphones tend to struggle with battery capacity and battery life. Despite having two screens, Galaxy Z Fold 3 packed a 4,400mAh battery, which is very common in non-foldable smartphones today. Also, as per leaks and rumours, Galaxy Z Fold 4 isn’t getting any battery upgrade, we might have to deal with the same 4,400mAh battery. However, we want to see a bigger battery that can serve us for a long time.

Moving further, it’s hard to digest the fact that a high-end foldable phone like the Galaxy Z Fold 3 packs a mere 12 MP main camera and 2x optical zoom (triple camera setup). Whereas, other Galaxy series like the latest S22 lineup are equipped with brilliant camera setups with a 108MP main snapper. Since the Galaxy Z Fold range is supposed to be the innovative cousins of the Galaxy S series, they could definitely use some serious upgrades in the camera department.

What are your expectations from the Galaxy Z Fold 4? Do share your views in the comments section below.