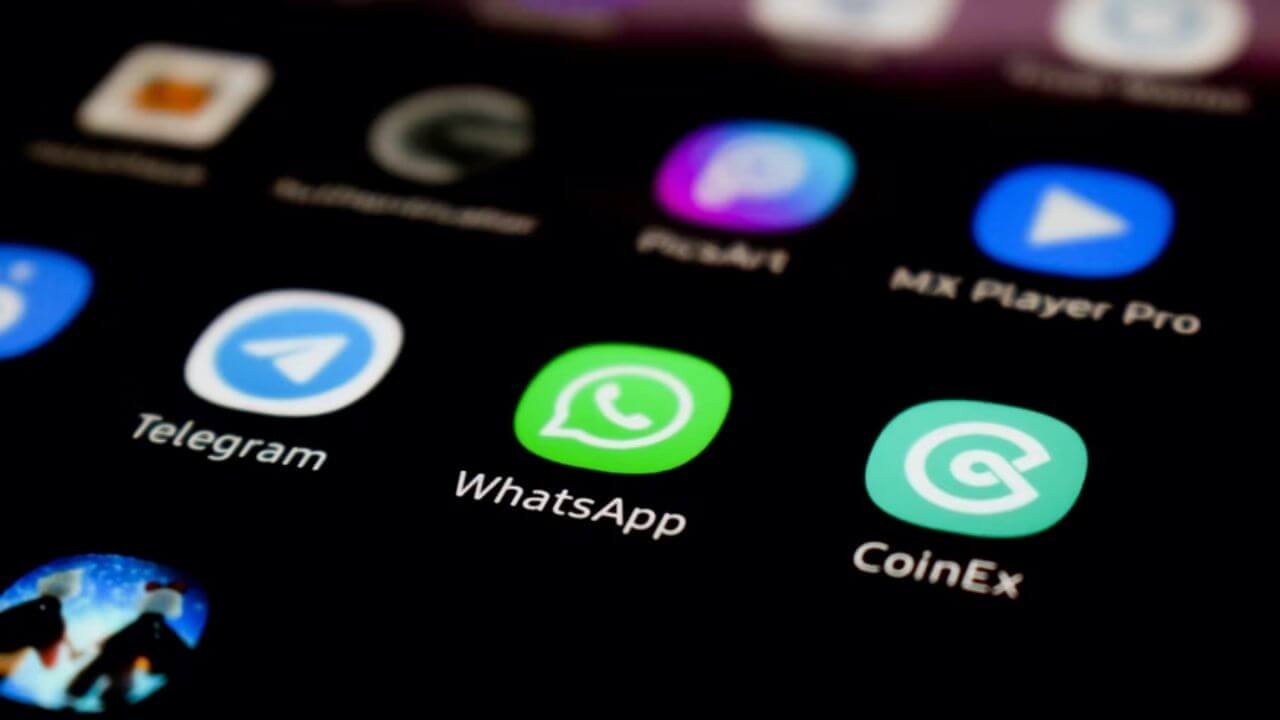 Loved for its cross-platform end-to-end encryption features, customised stickers, and amazing sharing capabilities, WhatsApp will now allow its users to add up to 512 people to groups. Yes, that limit has been increased by twice! Recently, WhatsApp announced emoji reactions that offer a fun and fast way to respond to a message, especially in groups. This was followed by an announcement that instead of 100MB, WhatsApp users can now share up to 2GB files that are protected by end-to-end encryption.  WhatsApp recommends using Wi-Fi for large file transfers and will also show a counter during the uploading/downloading for you to know the progress of the transfer. These are some of the amazing features that are added for a better user experience. And now, the company is slowly rolling out its new feature that allows you to have up to 512 group participants.

This group feature has been one of the top requests from WhatsApp users and is supremely useful for businesses, schools and organizations where you need to interact with a large group of people. Also, when the company has planned to add the Communities feature to WhatsApp, the 512 group participants feature is a nice addition. You can add multiple chat groups to a community and the admin has new capabilities to manage the group conversations in a better way.

What’s the availability status of this new group feature?

It’s worth mentioning that this feature is rolling out slowly, therefore, it won’t be available for everyone right now. WhatsApp is planning to hit more audiences within the next few weeks. So, if your iPhone or Android smartphone allows you to add only 256 group members right now, it’s because the feature is rolled out to certain people. You don’t need to worry as this feature will be soon available to a broader audience and you would be able to interact with up to 512 people in a group.

WhatsApp has added these features to enable safe, secure, and private communications between friends, family, businesses, and organizations. The platform has been consistently adding new features for a better user experience. Interestingly, WhatsApp is reported to work on some aggressive updates that can deliver the best-in-class experience to its members.

What do you think about WhatsApp’s new update that allows you to have up to 512 group participants? Do share your thoughts in the comments section below.

Don’t miss our troubleshooting guide on how to fix WhatsApp not working on iPhone problems.