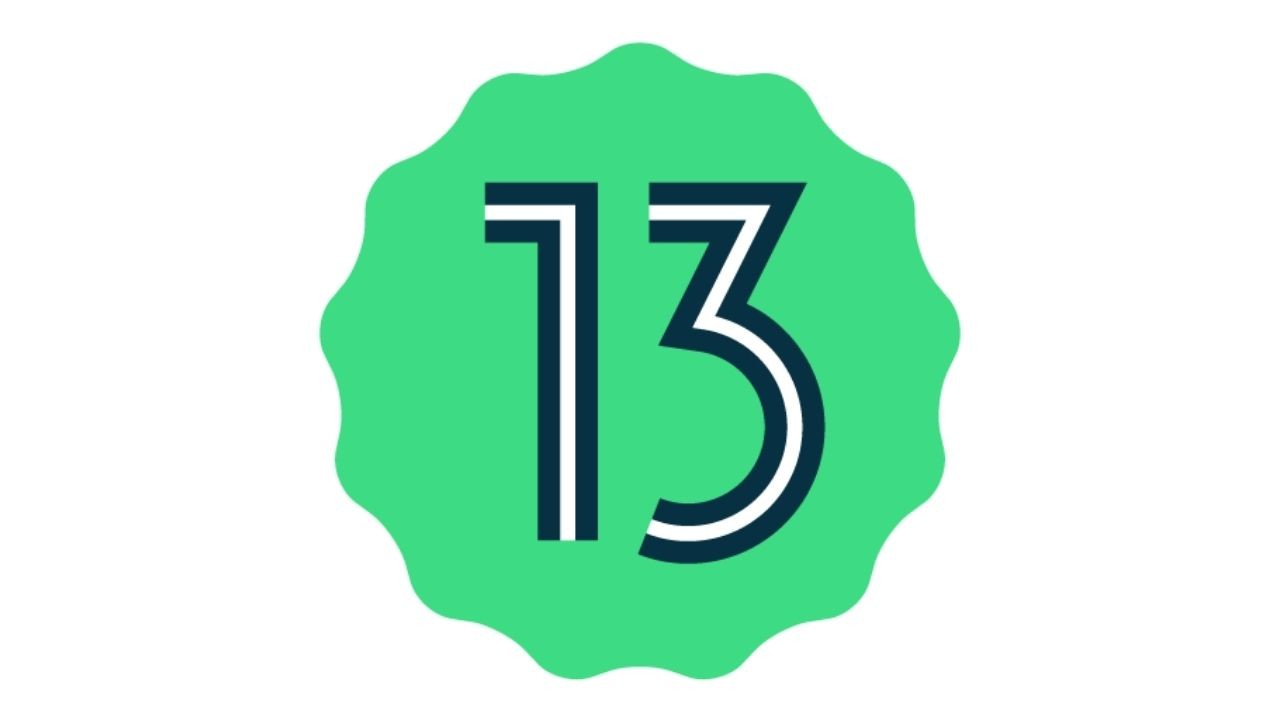 Google today announced the first developer release of Android 13. These early releases are reserved for developers only and aren’t available via over-the-air upgrades. Plus these updates usually don’t have many user-facing changes.That’s true this time as well, but the company is already showcasing a few improvements that will affect how you use your Android phone in this early edition.

Unlike Android 12, Google intends to release two developer previews before launching a beta in April, a month ahead of schedule. According to Google’s timeline, the final release might arrive as early as August. Please note, that the Android 12 was released in early October.

All of this is taking place while Android 12L, the Android update for large-screen devices, is still in development, however, Google says that some of the features will make their way into Android 13. Improved support for tablets, foldables, and Android apps on Chromebooks are among them.

🚨🚨🚨 The first developer preview of #Android13!

Find out what’s new in the next version of Android, from 🔐 privacy features like 📷 photo picker, to developer updates like 📱 themed app icons, 🎛️ programmable shaders, and more.

Also Read: Google is planning to launch its own foldable: Pixel Notepad

More precise privacy restrictions will be available in the new OS. Through its photo picker, a photo and video-specific version of its file picker function, Android 13 will allow users to share select specific photos with apps rather than all media libraries. It will also use new Wi-Fi permissions to limit the sharing of location data. The OS also adds dynamic app icons to all apps, making it easier for developers to figure out what language a user prefers.

In a blog post, the firm also stated that the preview “begins the effort of upgrading Android’s Core Libraries to enable Java 11.” According to Google, the preview release is currently “for developers only” and not for regular users. Consumers have yet to get their hands on a beta version of Android 13. Also, the build is labelled TPP1.220114.001.

The first developer peek of Android 13 revealed that “Tiramisu” is the dessert-themed codename for this year’s Android release. The codename was discovered in the first developer preview beneath “Android Version” in the “About phone” menu by Google.