Huawei lands in controversy over fake selfie in ad 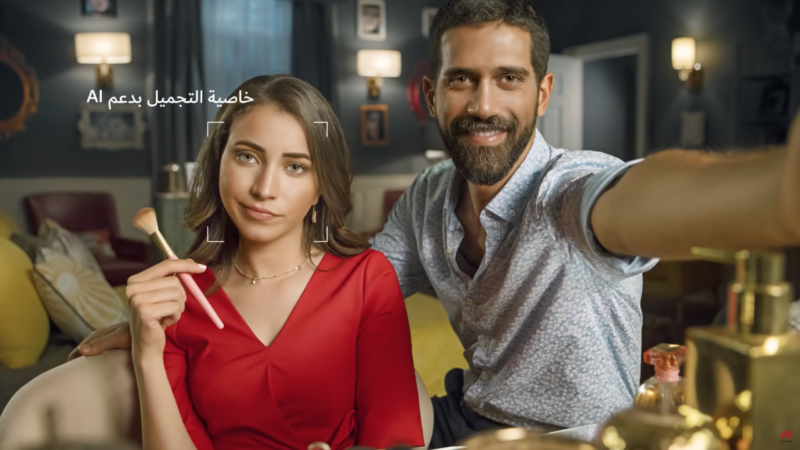 Huawei has been naughty this year. Sources go on to say that Santa is extremely displeased and won’t have Huawei on his list this Christmas.

Huawei launched a new 30-second ad for it’s newly launched Nova 3. The ad features a couple living the good life with their Huawei smartphone and taking lots of selfies here and there. Now, while Huawei did not mention anywhere that the selfies were taken by the smartphone in question, the ad does seem to send that message across. The whole master plan was going as planned when failure stuck. One of the innocent co conspirators, the actress in the ad, could not contain her excitement and posted a behind the scene photo of the ad.

And then, there was chaos. The photo clearly showed the actor holding out his hand to look like he’s taking a selfie. But the actual photograph is taken by what looks like a professional, high-end DSLR. Now, Huawei is technically in the clear here, they never once mentioned that the photographs in the ad were actual camera samples from the phone.

Maybe Huawei doesn’t deserve the wrath it’s receiving. They just meant to show how the selfie function was supposed to work. You can’t blame them for that. Maybe, Santa will retain them on the list after all.

Smartphones With 240W Ultra-fast Charging Support Are Coming This Year