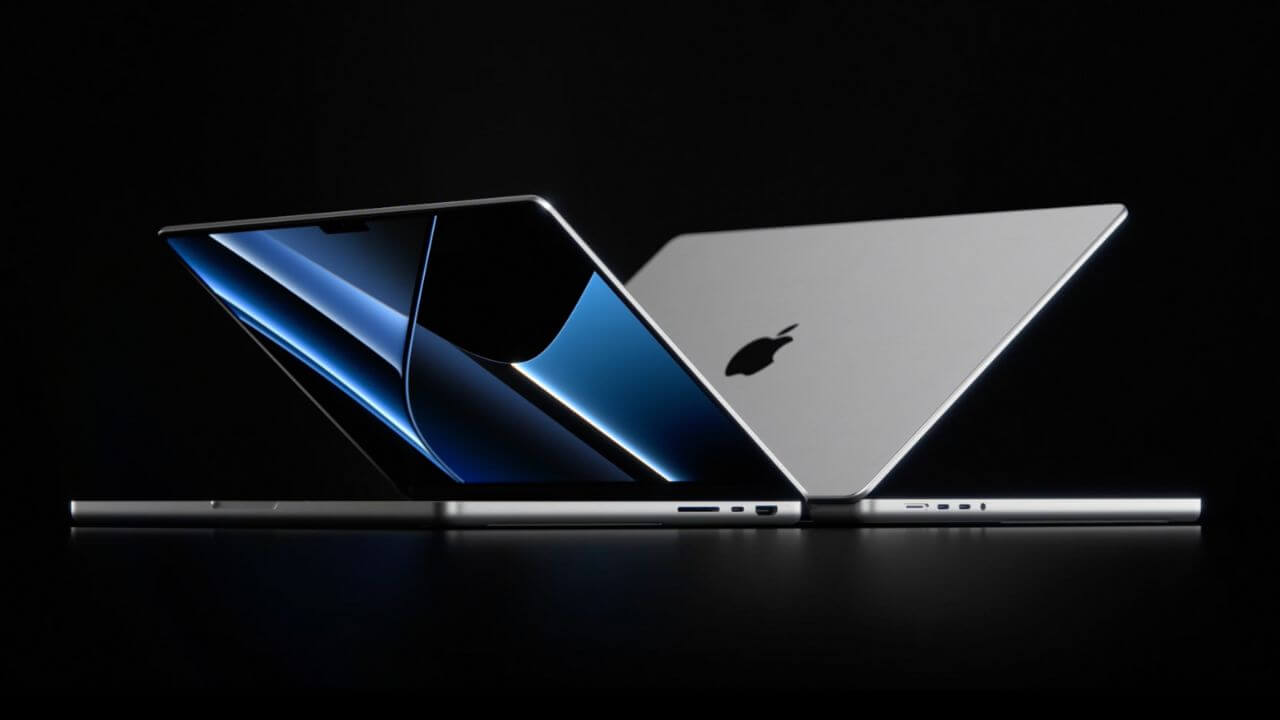 Apple had a spectacular September with the “Far Out” event where it launched the new iPhone 14 lineup and Apple Watch Series 8, Apple Watch Ultra, and Apple Watch SE. Right after that, there were strong rumors and expectations that Apple will hold a dedicated October that focuses on new iPads and Macs. However, according to Bloomberg, Apple isn’t holding a special October event. Now, it doesn’t mean that we won’t see new Apple products. October is still a big month for new Apple products. The Cupertino tech giant is turning to press releases for its upcoming multiple product launches and software releases. So, we will surely witness new Apple arrivals in the coming weeks.

Expected Apple products to be announced this October

Apple has a range of new products in the works that will likely be launched this year. Although Apple isn’t planning a dedicated October event, these products will surely create a lot of buzz as soon as they are announced. Especially when the holiday season is just around the corner, people have already started looking for the best smart home devices and tech gadgets. So, the new Apple launches are bound to get all the limelight.

Let’s have a look at the new products that Apple might launch in October 2022.

One of the most prominent Apple announcements we’re expecting this October is the new iPad Pro. Apple launched the M1-powered 11-inch and 12.9-inch iPad Pro in April 2021, so it’s fair enough to expect Apple to soon refresh its iPad Pro lineup. Interestingly, there are strong leaks that the new iteration of the iPad Pro will deliver a performance upgrade with the new-gen Apple Silicon M2 that was announced at WWDC 2022. In addition, the 2022 iPad Pro models might come with some noticeable design upgrades or even an entirely revamped design. Initially, Bloomberg reported that Apple has tested a new iPad Pro with a glass back design that brings wireless as well as reverse wireless charging support to the iPad.

However, 9to5 Mac recently reported that the iPad’s rumored glass back design might have been recalled. So, instead of a complete glass back, Apple has plans to introduce a larger glass Apple logo that could support wireless charging along with MagSafe support.

This October, we’re also expecting Apple to refresh its entry-level iPad. Some leaks and rumors suggest that the 10.2-inch iPad 2021 model might be the last Apple tablet that has a kinda outdated design with a Home button and chunky top & bottom bezels. This year, we might see some major design improvements that bring the entry-level iPad much closer to the iPad Air, both in terms of design and features. The differentiating factor would be performance. The upcoming iPad 10 is reported to use A14 Bionic chip while the iPad Air is powered by the M1 SoC. Talking about other specs, the iPad 10 is expected to sport a revamped flat-edged design with no Home button, a repositioned FaceTime camera, Touch ID in the power button, a USB-C port, and 5G network support.

As expected, new Macs and MacBooks are in the pipeline for Apple. In June 2022, the Cupertino tech giant unveiled its M2-powered Macs with the new MacBook Air and an updated 13” MacBook Pro. These machines deliver a slight performance boost as compared to the M1 models but they didn’t impress a lot of techies. Now, Apple is all set to refresh its MacBook Pro series to deliver a major performance boost with the M2 Pro and M2 Max chips. Bloomberg reported that the new M2 Pro and M2 Max MacBooks will feature the same design and form factor as the existing models. That said, they’ll deliver a big jump in internal performance.

Apple also has plans to introduce a new Mac mini powered by the latest M2 chipset. While the 2022 version will deliver a performance boost, it will feature the same design as the existing model. According to rumours, a Mac mini with an M2 Pro chip with eight performance cores and four efficiency cores is under development.

There has been growing evidence that Apple is working on a new Apple TV 4K that would be launched with a cheaper price tag to fight off the competition. Bloomberg also added that besides the low-cost model, Apple is also working on a new TV with an A14 chip which will make it more capable of streaming and gaming. The current model, Apple TV 4K was released only in April 2021, and frankly speaking, it’s very up-to-date in terms of design and features. The HDMI 2.1 support makes the Apple TK 4K one of the best and latest streaming devices you can buy in 2022. It would be interesting to see what Apple has to offer with its new Apple TV models.

Apple officially discontinued the HomePod in March 2021. Apple HomePod was considered to be among the best smart speakers, especially for fans who’ve already invested in the Apple ecosystem. Interestingly, there are strong rumors Apple will come up with a HomePod 2 this year. One of the worth-mentioning features of the much-anticipated HomePod 2 is that it could come with a screen that matches the current lineup of smart speakers from Amazon and Google. The new HomePod 2 is also rumored to feature Spatial Audio and Dolby Atmos support. Sadly, we might have to wait for some time to see the new HomePod as Apple isn’t planning to unveil it until late 2022 or early 2023.

We’re eagerly waiting for Apple to launch a new Mac Pro with Apple Silicon. When Apple introduced its in-house M1 Silicon SoC in November 2020, the company clearly mentioned that within two years, it would completely transition the Mac lineup to its own Silicon chips. Now, it means we should have a complete range of Apple Silicon Macs by November 2022. It’s worth knowing that right now, Mac Pro is the only Mac that isn’t available in Apple’s in-house SoC option.

When Apple showed us the new Mac Pro at the start of its “Peek Performance” event where Mac Studio made its debut.  Also, Bloomberg reported that the new Mac Pro is expected to come in 20 or 40 computing core variations, made up of 16 or 32 high-performance cores and four or eight high-efficiency cores. Unfortunately, we won’t see the Apple Silicon Mac Pro until 2023. That said, Apple might surprise potential buyers with an early announcement too.

Apart from a lineup of new products, some new software releases are also on their way. iPadOS 16 and macOS Ventura are all set to be released sometime towards the end of this month. We all know that earlier, iPadOS 16 was expected to be released alongside iOS 16 in September. However, Apple delayed the roll-out until October and focused on improving the Stage Manager feature after it was criticized for its shortcomings.

Which Apple products are you most excited to see this October? Drop your thoughts in the comments below.