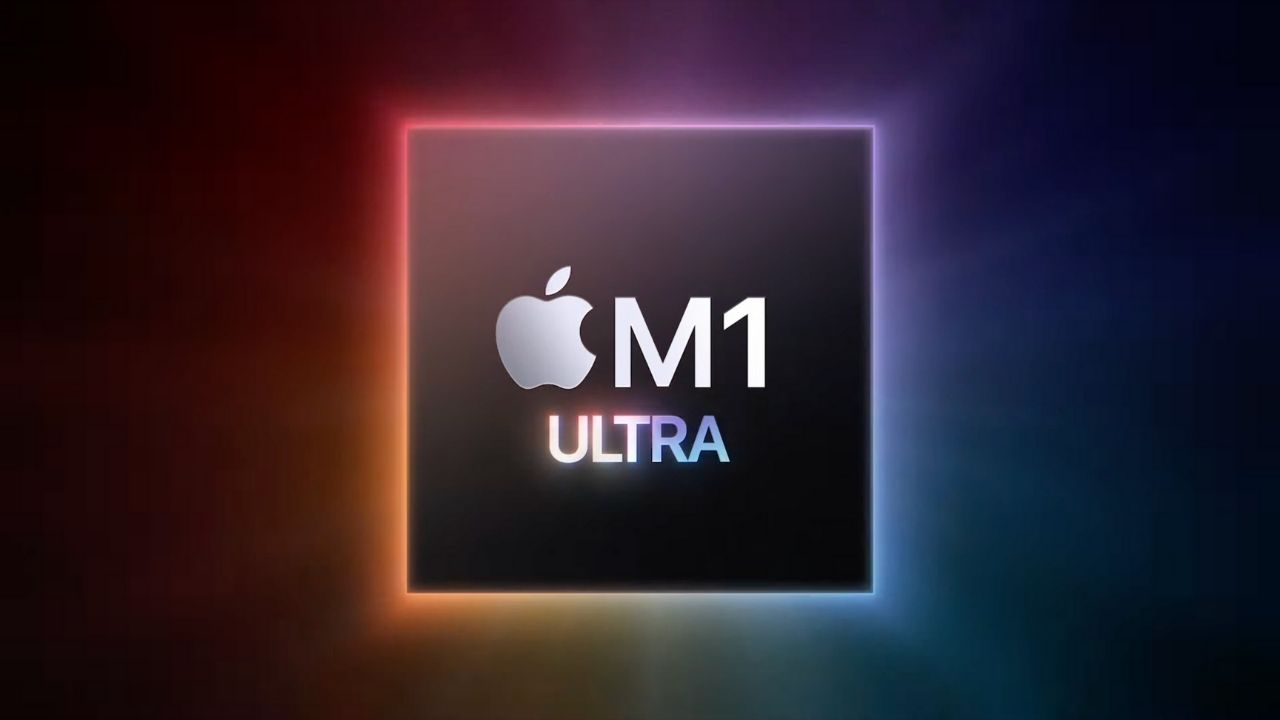 Apple’s Peek Performance event was a stunner. Many iPhone users and admirers around the world had anticipated the release of numerous highly anticipated goods, such as the Apple Mac Studio, iPhone SE 3, and iPad Air 5th Gen, as well as their highly optimized upgrades. Well, this time Apple has decided to pitch something to professionals, such as artists, musicians, designers, 3D artists, scientists, and other power users, who will benefit from the newly released Mac Studio. Take a look at what this newly launched desktop offers!

Mac Studio is a high-performance desktop with a unibody aluminium body in a small compact form factor that is the newest addition to the Apple M1 powered Mac series. It comes with either the M1 Max or a newly unveiled M1 Ultra chipset option. Apple also unveiled the new Studio Display, which is geared at professionals, alongside the Mac Studio. The Studio Display is a 27-inch 5K display housed inside an aluminium frame on the Studio Display. It can reach 600 nits of brightness, has P3 wide colour gamut compatibility, and supports TrueTone functionality.

The Studio Display has a 27-inch 5K Retina display, a 12-megapixel Ultra Wide camera with Center Stage, and a high-resolution six-speaker sound system with spatial audio. The Studio Display is interestingly powered by an A13 bionic processor, the same chipset that was found on the iPhone 11 series. Mac Studio and Studio Display work together to turn any workspace into a creative powerhouse.

Apple’s M1 Ultra chip, which is up to 80% quicker than the Intel Xeon chip in the Mac Pro, is the company’s newest addition to the M1 chip family. The Mac Studio is the first computer to receive a taste of this powerful processor. This Mac also has Wi-Fi 6 and Bluetooth 5 capability, allowing it to use the most up-to-date connectivity options. The Mac Studio with the M1 Max processor supports 64GB of unified memory, while the Mac Studio with the M1 Ultra chip supports up to 128GB.

The Studio Display is Apple’s most affordable display to date, costing $1,599 ($1,499 for school). It comes with upgrade options such as a $300 nano-textured glass finish, a $400 tilt and  height-adjustable stand, and a $300 VESA mount adapter, but it’s only available in silver and in a 27-inch size. The Studio Display will be available for purchase beginning today and through Apple’s website on March 18. Similarly, Mac Studio with M1 Ultra starts at $3,999 and with M1 Max it starts at $1,999. It will be available for pre-orders from March 18.