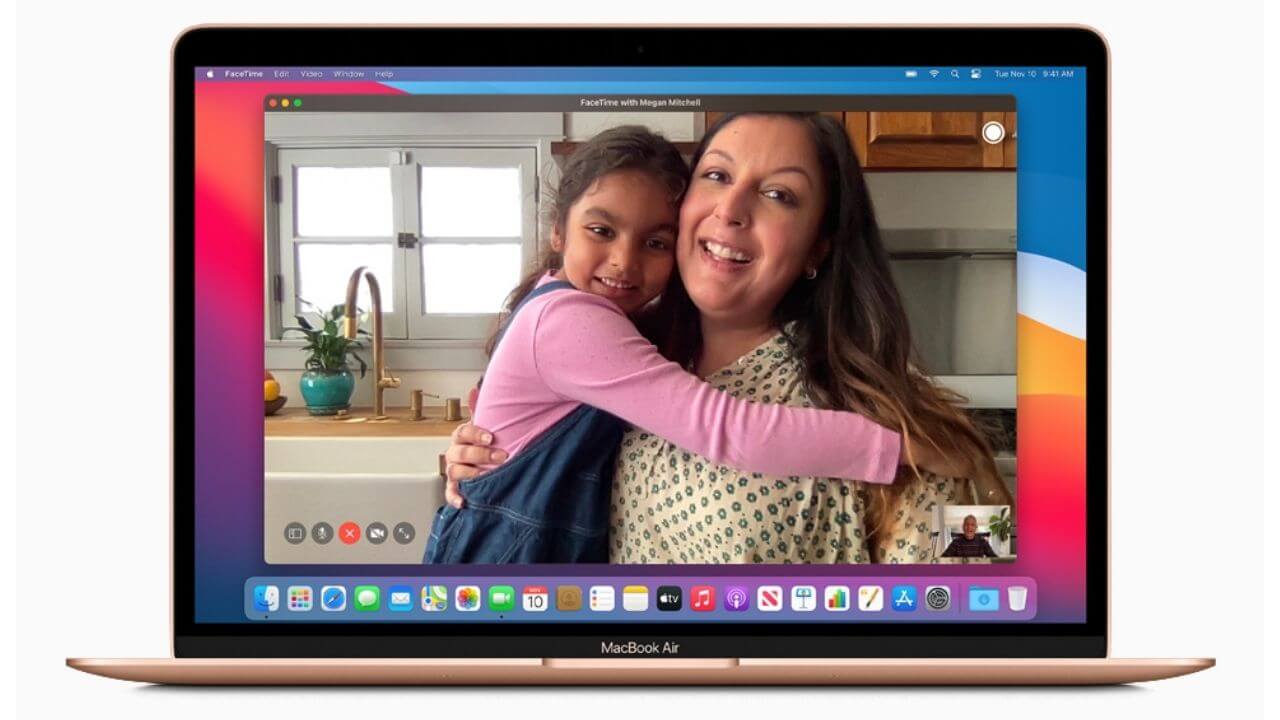 Apple has launched the new MacBook Air at its online-only event held on November 10, 2020. The company has launched a bunch of new products in the past three months, starting from the 8th gen iPad, iPad Air 2020, Apple Watch Series 6, and Apple Watch SE in September, followed by the iPhone 12 and iPhone 12 Pro models in October, and now it’s the time to witness the latest MacBook Air, 13-inch MacBook Pro, and the Mac Mini.

The new MacBook Air 2020 looks similar to the MacBook Air model that was launched earlier this year, but it brings a host of improvements and changes under the hood. One of the prime highlights of the launch event was the introduction of Apple’s own ARM-based processor- the M1 Chip, which is the first Apple chip designed especially for the Mac. Apple claims it’s the most powerful chip ever designed by them, and will completely transform the Mac experience. It also marks Apple’s shift from the Intel chips to its own silicon chips. This blazingly fast and powerful chip is designed with an aim to excel at Machine Learning. The all-new processor together with macOS Big Sur brings some impressive upgrades in the performance and battery life of the MacBook. Let’s get to know them in detail. 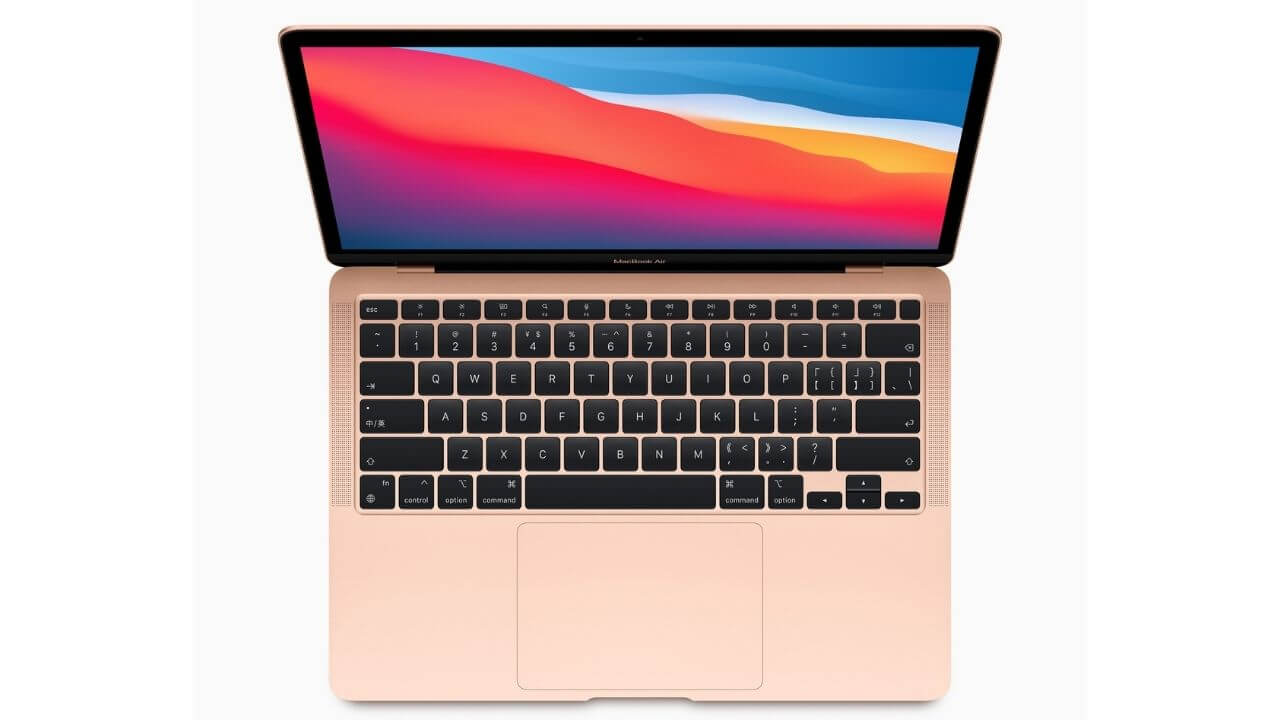 Apple has made significant upgrades to the innards of the new M1-powered MacBook Air, while there are no changes in the design of the machine. It still has got the sleek, wedge-shaped aluminum body with slim bezels and a large Force Touch Trackpad. It packs a Magic Keyboard with a refined scissors switch mechanism that’s more reliable and solves the issues with the Apple Butterfly keyboards.

The MacBook Air 2020 features a 13.3-inch, 2560×1600 resolution Retina display with 400 nits of brightness, as the previous-generation models, but the new P3 Wide Color brings the support for vivid, vibrant, and true-to-life colors. Also, the True Tone technology adjusts the white balance of the display according to the ambient light for a more natural viewing experience.

The M1 chip features an 8-core CPU with four high-efficiency cores and four high-performance cores, which makes it almost 3.5 times faster than the previous generation. It delivers excellent performance when editing a high-resolution photo or encoding a video. Moreover, the integrated 8-core GPU is 5x faster than the last-gen integrated GPUs. It claims to deliver super-smooth graphics performance on the machine. The M1 chip and macOS Big Sur have brought major benefits to the speed and responsiveness of the MacBook Air. Just like the iPhone and iPad, the Mac now instantly wakes up from sleep. 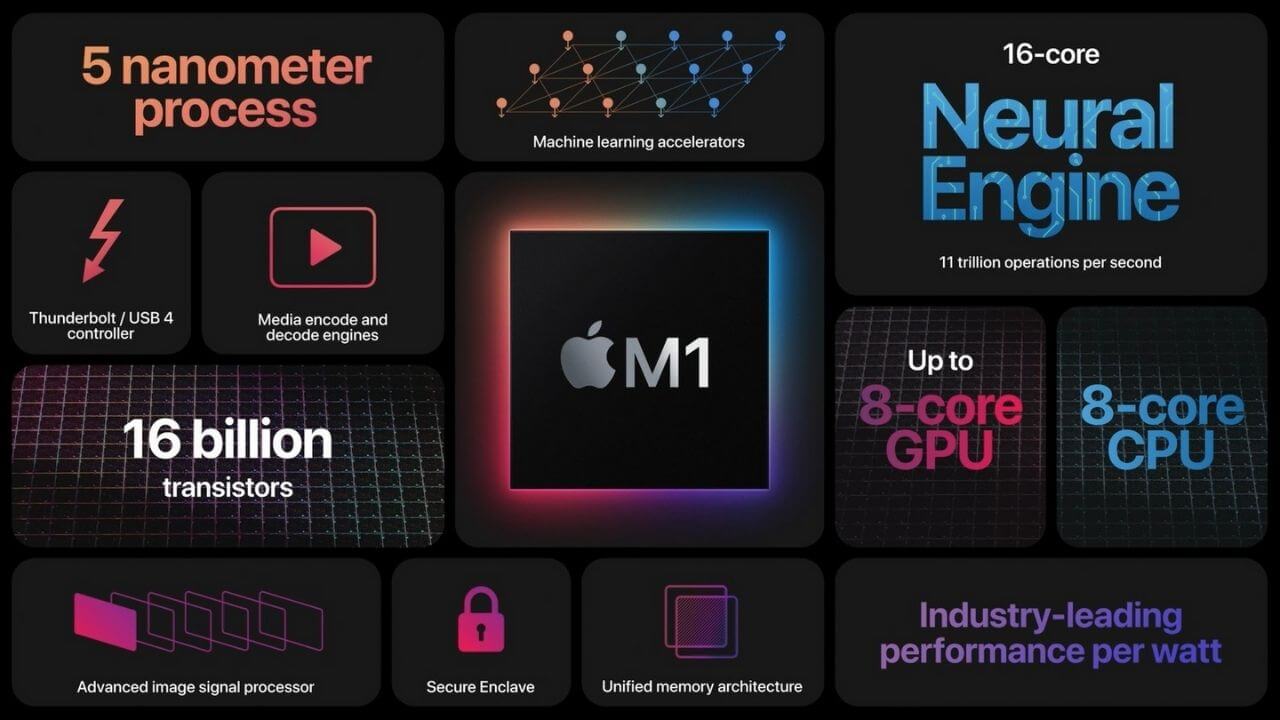 The Neural Engine and SSD are up to 9x and 2x faster, respectively than the older MacBook Air models. All the credit goes to the M1 chip and the latest improvements in flash memory technology. Apple also promised that all the existing Mac apps that worked on the Intel-based MacBooks will work seamlessly with the M1-powered machines, thanks to Apple’s Rosetta 2 technology.

The MacBook Air 2020 features a 720p FaceTime HD camera, same as the earlier models, but with improved picture quality. Apple’s latest Image Signal Processor in the M1 Chip brings enhancements in the camera quality with better noise reduction, dynamic range, improved auto-white balance, and ML-enhanced face detection so that you look your best during FaceTime calls and video conferences.

Also, as the MacBook is supercharged by the low-powered M1 Chip, there’s no need for a cooling fan. Yes, the MacBook Air 2020 has a fanless design, and Apple says whatever you’re doing, the machine will remain silent. This obviously brings up curiosity about how the generated heat will be handled. We’ll learn more about it when the latest MacBook Air gets in the hands of consumers.

In terms of battery life, the new Apple silicon is more power-efficient, and Apple claims the latest MacBook Air 2020 has the longest battery life even on a MacBook Air. It can deliver up to 15 hours of wireless web browsing and 18 hours of video playback, which is absolutely impressive. It supports Wi-Fi 6, Bluetooth 5.0, and has two Thunderbolt 3/USB 4 ports that can handle up to 6K external displays. There are stereo speakers, a three microphone array, and a 3.5mm headphone jack.