iPad Air 5 launched with M1 Chip: Here’s what you need to know 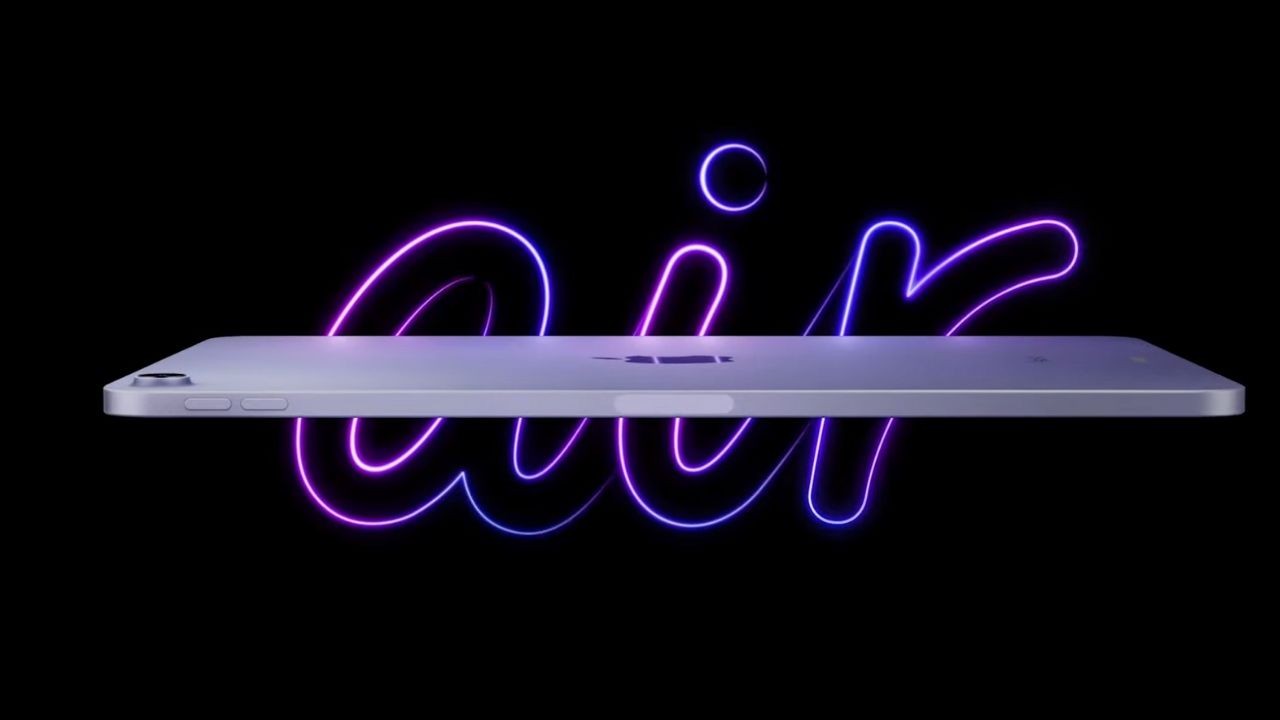 After a long wait, Apple has finally unveiled the iPad Air 5 at its Peek Performance event. Along with the improved iPhone SE 3, Apple has also unveiled the upgraded iPad Air. While it appears to be quite similar to the iPad Air 4, which was released in October of 2020, this new iteration of Apple’s “mid-range” tablet features a few major improvements under the hood. Read on to find out more about its specifications!

The design of the iPad Air 5 has not changed, and it has the same squared-off edges as the iPad Air 4. A 10.9-inch Liquid Retina display with 3.8 million pixels, 500 nits of brightness, a P3 broad colour gamut, True Tone, and an anti-reflective screen coating are included. For further protection, the power button has a Touch ID-based fingerprint sensor integrated into it. eSIM, dual speakers, and Wi-Fi 6 are all included in the iPad Air 5.

Apple has added the M1 chip to iPad Air 5, ensuring that it performs at a level comparable to a MacBook or the current iPad Pro. The iPad Air, according to Apple, now features a 60% faster CPU and a 2x faster GPU. Furthermore, Apple claims that the iPad is now faster than any other tablet and even exceeds the best-selling Windows laptop in its price range. The eight-core M1 CPU outperforms the A14 in the previous iPad Air generation by up to 60%. Another major update to the iPad Air this year is 5G support, if you pick the cellular model.

For improved video calls, Apple has placed a 12-megapixel ultra-wide-angle camera on the front. Apple’s Centre Stage function is also supported on the device. This basically assists in detecting the subject of a video call and bringing it to the front. As a result, when others join the chat, the camera identifies them as well and smoothly zooms out to include them. The iPad Air features a 12-megapixel wide-angle camera on the back that can also record 4K video.

The new iPad Air has the same battery as the 2020 model, which may last up to 10 hours while using Wi-Fi to browse the web or view videos and movies. With cellular turned on, the number reduces to 9 hours of web browsing. There is also a USB-C port, which can be used to quickly charge the iPad Air (2022) at up to 30W.

The iPad Air 5 starts at $599 for the entry-level model and comes in 64GB and 256GB variants. Starting from Friday, it will be available for pre-orders on the Apple Store, and will begin shipping on March 18th. Midnight, starlight, pink, purple, and a new blue hue are among the new iPad Air 5 colours.