Passkeys are the new Passwords: Here’s all you need to know 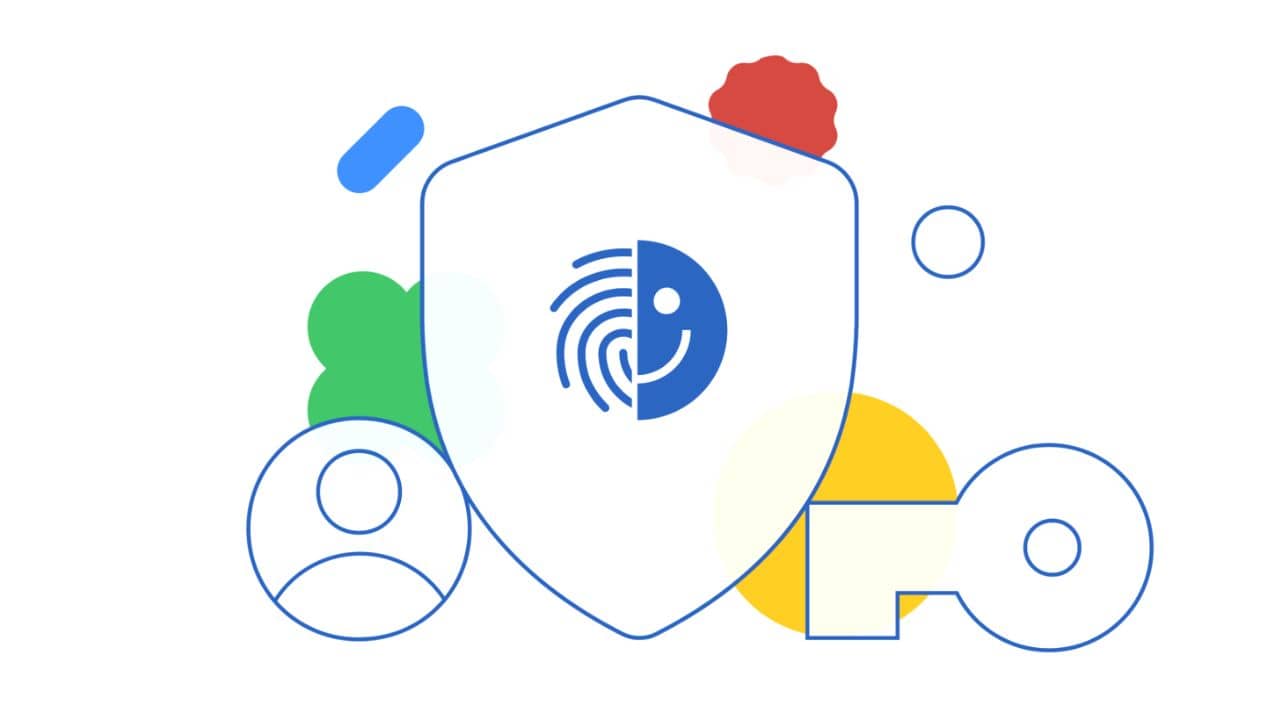 With the ever-growing technology and more frequent data leaks, it is time for passwords to evolve. Now, companies require more complex passwords and suggest how strong they are when you create one. That’s all because of the sophisticated technology hackers use to break into your accounts these days. As a preventive measure, we have already seen the two-factor authentication feature rolling out for almost every social media app or even productivity app. Two-factor authentication ensures additional security by requiring users’ text messages, security keys, etc. every time they log in. To remind you, Google has its Authenticator app that lets users login into their accounts safely. That said, with the introduction of passkey, is it safe to say that passwords have no future in our digital lives going forward? Let’s find out.

Well, that’s been the promise of passkey, a new industry standard that lets you validate your identity right from your device, without having to rely upon a username and password. Passkey is the passwordless standard created and regulated by World Wide Web Consortium and FIDO Alliance, together with Google, Apple, and Microsoft, for better online security. A passkey works across various operating systems and browser ecosystems, making sure that it is usable across different websites and apps.

Passkey allows you to safely log on to your online accounts using your biometrics (fingerprint or face) or PIN. What exactly happens behind the scene is unknown to many, but we are sure that it has something to do with encryption to avoid potential risks of password leaks.

Recently, Apple took the stage at the Far Out event to announce that the passkey system will be available with the iOS 16 update. That’s not all, macOS Ventura, the new operating system for Mac, also supports passkey. It is expected that major device manufacturers as well as websites will also make the passkey feature available to the public very soon.

How do passkeys work?

In layman’s terms, passkeys use cryptographic methods to authenticate your identity safely. It is created using an algorithm and every passkey is unique and is much stronger as compared to passwords. While setting up an account two different keys are generated – the public keys and private keys. You’ll require both to sign in to your account. If you are unaware, we have explained the public and private keys below. Make sure to read it.

Private key? Public Key? What does that mean?

In cryptography, a public key is a large numerical value that is used to encrypt data and is generated by softwares. But, more often public keys are provided by a trusted, or designated authority. By the name itself you could understand that it is available to everyone through a publicly accessible directory. The public keys are stored in a server and are not secret. Whereas, a private key is what you require to sign in to your account. FYI, the private keys are never stored in a server. Your identity is authenticated on the device using biometrics or PIN, and the private keys are responsible for authenticating you to your respective account.

By now, you must be aware that the major difference between a passkey and a password is that passkeys don’t require user name and password. You just need to have the username and your password will be your device as well as your fingerprint, face, or PIN. If you use your phone to authenticate on a different device, say a laptop, you’ll be required to use a Bluetooth connection for the same. All in all, passkeys are way more convenient than passwords and are even more secure. We have mentioned some pointers highlighting the benefits of passkeys over passwords.

Why passkeys are better than passwords?

1. Passkeys are more secure than passwords

With no hassle of remembering or creating a strong password combination, passkeys are always one step ahead of passwords. With passkeys, it is hard to breach security. Not only it will require your physical device, but without your biometrics (or PIN) hackers wouldn’t be able to gain access. Further, if someone hacks into the company server, they’re likely to find nothing because there are ‘no passwords’, – that’s the core motive for introducing passkeys.

Also read: How to Turn OFF Keyboard Sounds on Samsung Galaxy Smartphones & Tablets

2. Passkeys eliminate the risk of similar or repetitive passwords

It is almost certain that every individual might have used the same passwords for multiple accounts in their lifetime, just because they were hard to remember. You might not be aware but this way you all have been always putting yourself into a risky affair. If hackers have access to one password, they might try similar combinations on different accounts, as a result, it can be easily compromised. With passkeys, you won’t be facing that issue because passwords don’t exist, it is as simple as that.

Also read: How to use WhatsApp on tablets or multiple smartphones

3. Passwords can be breached, while passkeys are less risky

Talking of leaks, you might have heard about 500 million Facebook profiles harvested for Cambridge Analytica in a major data breach that was trending a few years back. Hearing such incidents you might want to give up your passwords, but as a user, there’s nothing you can do to prevent these incidents on a large scale. Password security can be breached via phishing attacks where users are tricked into giving up their passwords to cybercriminals. They can even use the brute force method (trying a lot of passwords) to access accounts with vulnerable and weak passwords.

Also read: How to jailbreak iPhone, iPad and iPod Touch on iOS 13.5: A step-by-step guide

Not immediately, but as we move forward we can expect it to touch a larger pool of early adopters audience. Passkeys have become the talk of the town as it represents an unusual coalition between Apple, Google, and Microsoft. Though it is not yet here, a passwordless future will be the next big thing to look out for.

Also read: Here’s how to setup passkeys on Android and Google Chrome

That’s all we have for you right now. If you reached this part, we are assuming you’ve completely read the piece. Therefore, please make sure to let us know what you think about the passkeys and their future in the comments below. If you worry about your privacy while browsing websites, you should check out our guide on the top 19 privacy settings in Google Chrome that you need to update right now.