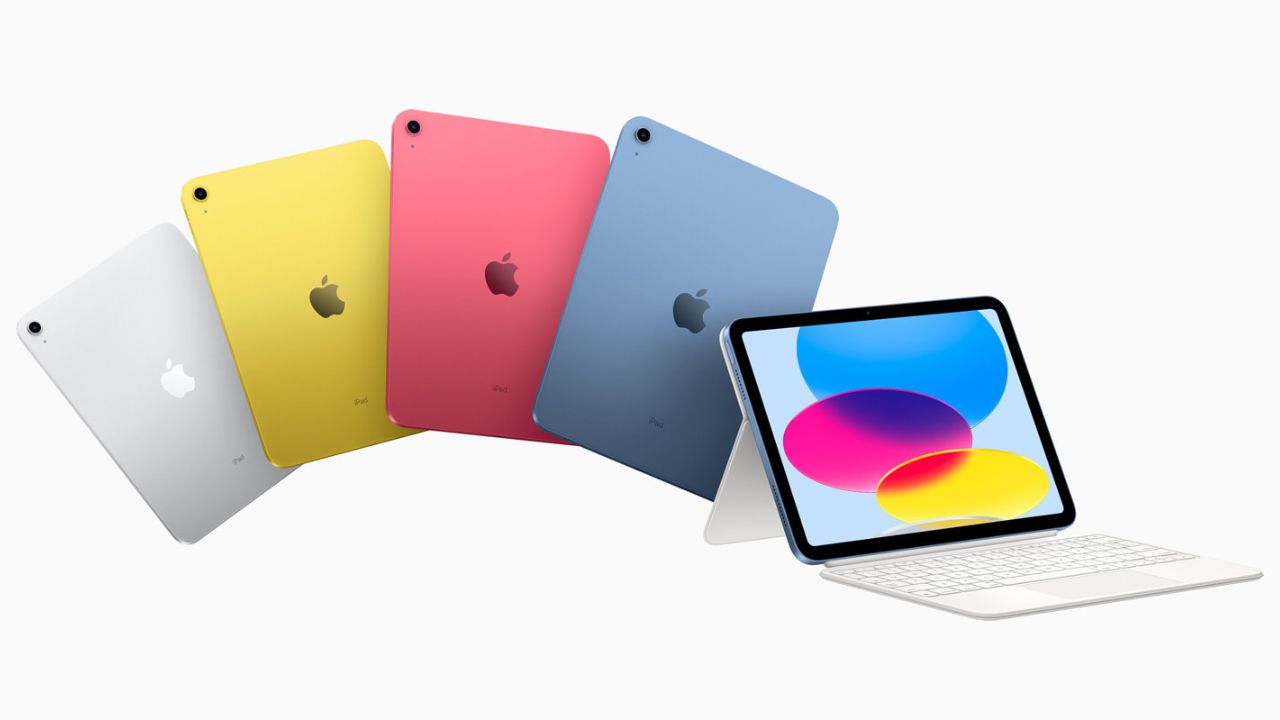 With rumors building up months before the Far Out event, Apple has finally dropped the iPad 10th Gen, the successor of the iPad 9th Gen, with a brand new design and various color options. Unlike every year, Apple quietly dropped the announcement via a press release on its official website. That’s not all, the Cupertino giant also took the wraps off the next-generation iPad Pro with the M2 chipset as well as the powerful next-gen Apple TV 4K.

The new iPad 10th Gen was quietly dropped by Apple with some major design changes on 18th October 2022. The new iPad 10 has a larger 10.9-inch Liquid Retina display with flatter edges which gives it a much sleeker look as compared to its predecessor, iPad 10.2”. For the first time, Apple has incorporated the front-facing camera on the longer side of the iPad’s display. The new iPad 10.9-inch packs the A14 Bionic chip, which is used in the iPhone 12. Let’s not forget, it is an upgrade over the A13 Bionic chip that we saw on the 9th Gen iPad launched last year. Besides, it runs on the latest iPadOS 16. The company also claims that the new iPad delivers 3x better performance than the seventh-generation iPad from 2019 and highlights its all-day battery life.

The new iPad 10th Gen comes with an updated 12MP ultrawide front camera placed along the landscape edge of the iPad. Whereas, the company has also added an updated rear camera of 12MP with 4K video recording with 240-fps slo-mo support. The horizontal placement and 122-degree field of view ensure it supports Apple’s most fascinating video calling feature known as Center Stage. It automatically pans and zooms the camera to keep you in the frame during video calls, especially when you’re moving around. You’ll also find landscape stereo speakers for surround sound as well as dual microphones for crisp audio during FaceTime or Zoom calls.

Also read: How to shoot 48MP images on your iPhone 14 Pro without sacrificing storage

The 10th Gen iPad becomes the last and the latest iPad model to switch over USB-C connectivity, leaving the decade-old Lightning port behind for good. Sadly, the Cupertino giant ditched the headphone jack and Home button along with it. The iPad 10th gen comes with Touch ID on the power button, similar to recent models of iPad Mini as well as iPad Pro. The device also comes with the support of Wi-Fi 6, and the cellular version is compatible with 5G.

The iPad 10th Generation is compatible with the first-gen Apple Pencil and a new Magic Keyboard Folio, which will cost you $249. Apple’s 2022 iPad 10 will be available from a starting price of $449 for the 64GB model, almost a $120 increment over the last year’s iPad 9th Gen. This new iPad is available for pre-order starting today, and will be available from October 26. Further, you will have the option to choose the iPad 10 in four gorgeous colors: pink, yellow, silver, and sky.