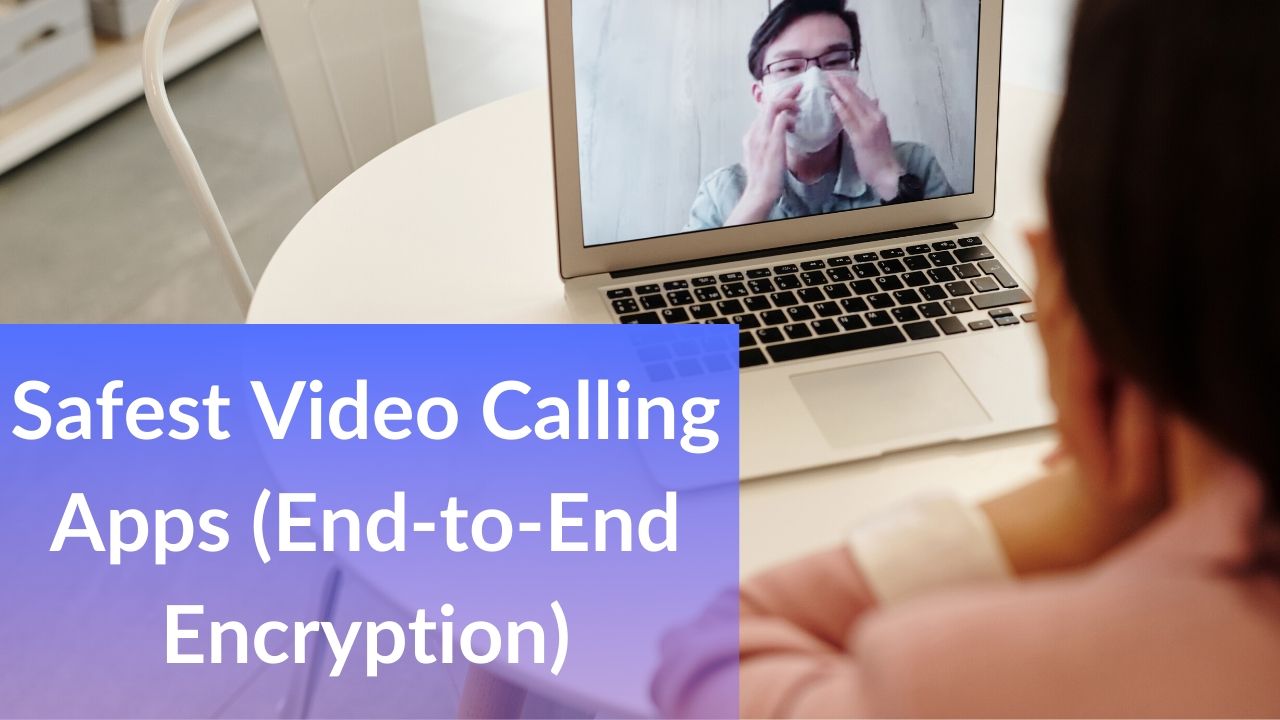 With most of the world working from home these days, video conferencing and calling apps are all the rage. With thousands of users logging in every hour, the biggest concern that pops up is, how secure is the video calling platform that you’re using.

The FBI has officially stated that you may get “Zoom bombed” while using video conferencing tools that are not secure enough or end-to-end encrypted.

Before we take a look at some of the safest video calling apps, let’s learn what the term “end-to-end encryption” means and how it works.

What is end-to-end encryption?

E2EE or End-to-end encryption is basically a communication system where only the users communicating can read the messages or media. 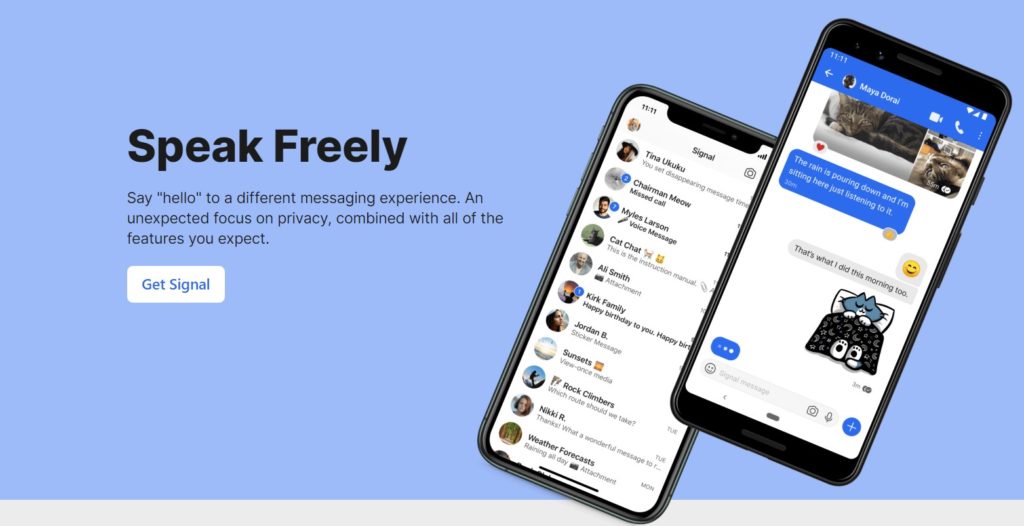 What makes Signal messenger one of the most secure video calling platforms is the technology they use apart and end-to-end encryption.

Signal uses a “Sealed Sender” token which basically facilitates anonymous delivery of messages and calls between users where a minimal amount of information is disclosed or available to the platform’s servers. For example, in order to deliver a message, the server would require some information about the recipient and some information from the sender. This sealed sender process eliminates all of that to ensure only users can see the media be it calls, videos, documents, or messages.

The caveat for using this secure video calling app is that the maximum number of participants is 2. That means you can’t video call more than 1 person at a time.

The group chat functionality makes up for that by allowing an unlimited number of users in a group chat. It even allows a non-Signal user to join the group.

One of the major reasons why Signal is trusted by so many business users is because CIA’s ex-employee and NSA whistleblower, Edward Snowden believes Signal is the safest and secure app.

Wire is known as the most secure open-source collaboration platform for B2B users. It offers a whole suite of tools with features like instant messaging, video calls, group chats, and file-sharing capabilities.

Wire uses one of the most advanced methods for end-to-end encryption for video calling, and data sharing with a unique key for each message. Moreover, it is compliant with the prominent laws of the land including GDPR and California’s Consumer Privacy Act (CCPA).

The award winning video conferencing tool also offers end-to-end encryption for collaborating with guest users who don’t need to sign up for the platform. This is done by inviting a guest user through a link. 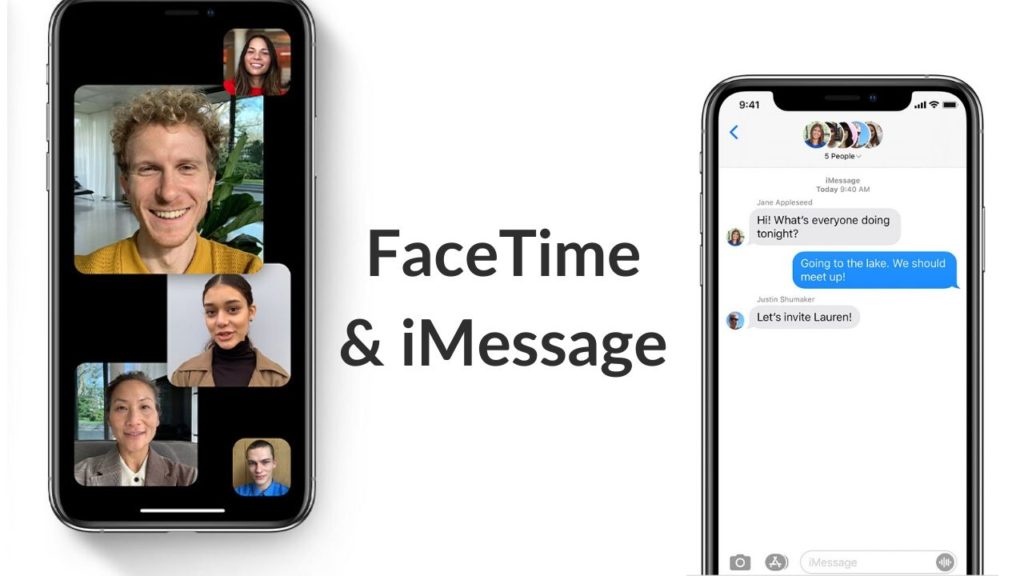 Apple is probably the first name that comes to anybody’s mind when we’re talking about user privacy. Apple also scored points for protecting the privacy of the users during the FBI- Apple encryption dispute.

Moreover, people don’t need an introduction to Facetime and iMessage. They’re one of the widely used instant messaging and video calling platforms.

For those wondering, no Police or even the Government agencies can tap your Facetime calls. Also, Apple doesn’t log whether your call was answered, and can’t access the content of your calls. Here’s a quick brief:

As the name suggests, Linphone is an open-source end-to-end encrypted video calling and instant messaging platform. It uses state-of-the-art ciphering key exchanges to prevent Man in the middle attacks from hackers.

Linphone also provides the core engine along with the SDK if an organization wants to customize and deploy it according to their needs.

Google Duo is a very famous video calling app. In fact, it comes pre-installed in some Android devices. Although, Google might not have the best image when it comes to user privacy because of the highly targeted ads but they only use an anonymised version of the users’ data for making money from their own platforms. It sounds bad but it is still better than the data getting leaked or being sold to a potential anti-social element.

One major challenge with Google products is that they’re known for dropping out products frequently. For example, Google Neighbourly is the latest product to get under the knife for lack of performance.

Although, in performance and user experience areas, Google Duo does not disappoint at all. I personally prefer to use this for video calls because of the following reasons:

With over 1.6 Billion active users worldwide, Whatsapp is the most used instant messaging app. But what most people don’t know is that video calls are also end-to-end encrypted. The E2EE is enabled by default and there’s no need to set up hidden chats either.

Whatsapp uses the Signal protocol for End-to-end encryption, making it one of the safest and secure video calling and instant messaging platforms.

As of January 2020, Whatsapp is testing video calling via Whatsapp Web. There is no confirmation whether video calls made via Whatsapp web will be end-to-end encrypted. 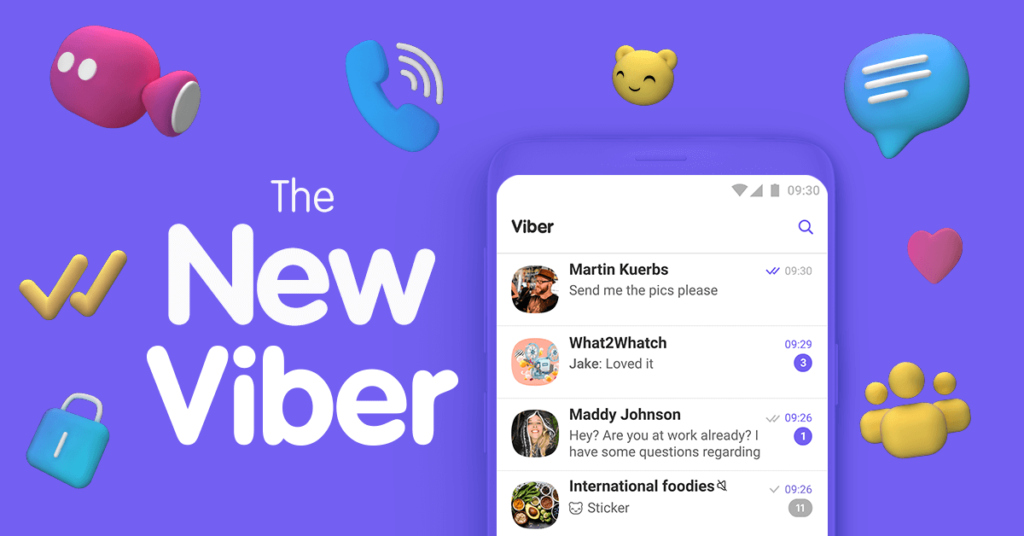 The end-to-end encryption is turned on by default so a user does not have to delve into the settings to enable it.

Viber also offers business solutions like Whatsapp for communicating with users in a more secure way. 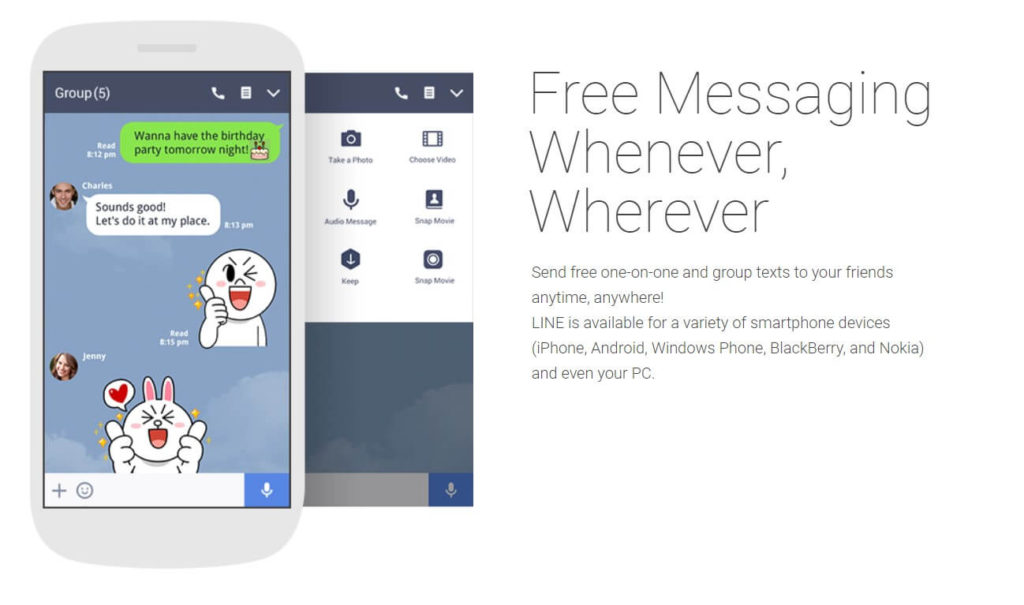 Line is a famous video conferencing platform used by both business and casual users for communicating securely. Line Corp uses Letter Sealing as their end-to-end encryption protocol for transferring media, messages and calls between users.

It is also the fastest growing mobile messenger. But the end-to-end encryption is not turned on by default so you’ll have to turn it on manually. 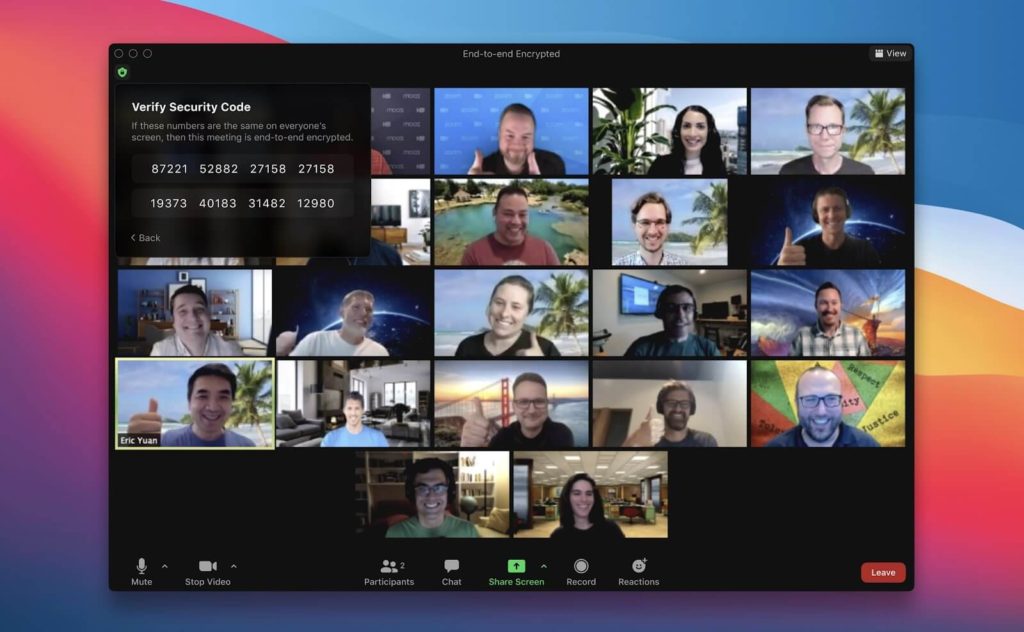 Back in May 2020, Zoom announced they will be building a safe video conferencing platform that will support end-to-end encryption. After months of waiting, it is finally here. Zoom has officially rolled out the first version which allows secure video calls with end-to-end encryption for up to 200 participants! That’s a big number and it does come at a cost. When you join an E2EE video call on Zoom, some functionalities like screen recording, joining before the host, private chats etc. will not be available.  You can learn more about those FAQs here. Zoom’s security chief has also mentioned that they’re already working on a second version which will offer more features. This makes it one of the most secure video calling apps of 2021.

All these end-to-end encryption video calling apps are used by thousands of business and casual users on a daily basis for communicating. So, it’s time to move out of your current unprotected video calling platform and switch to a more safe and secure video calling app.

Does it Matter Which HDMI Port I use?