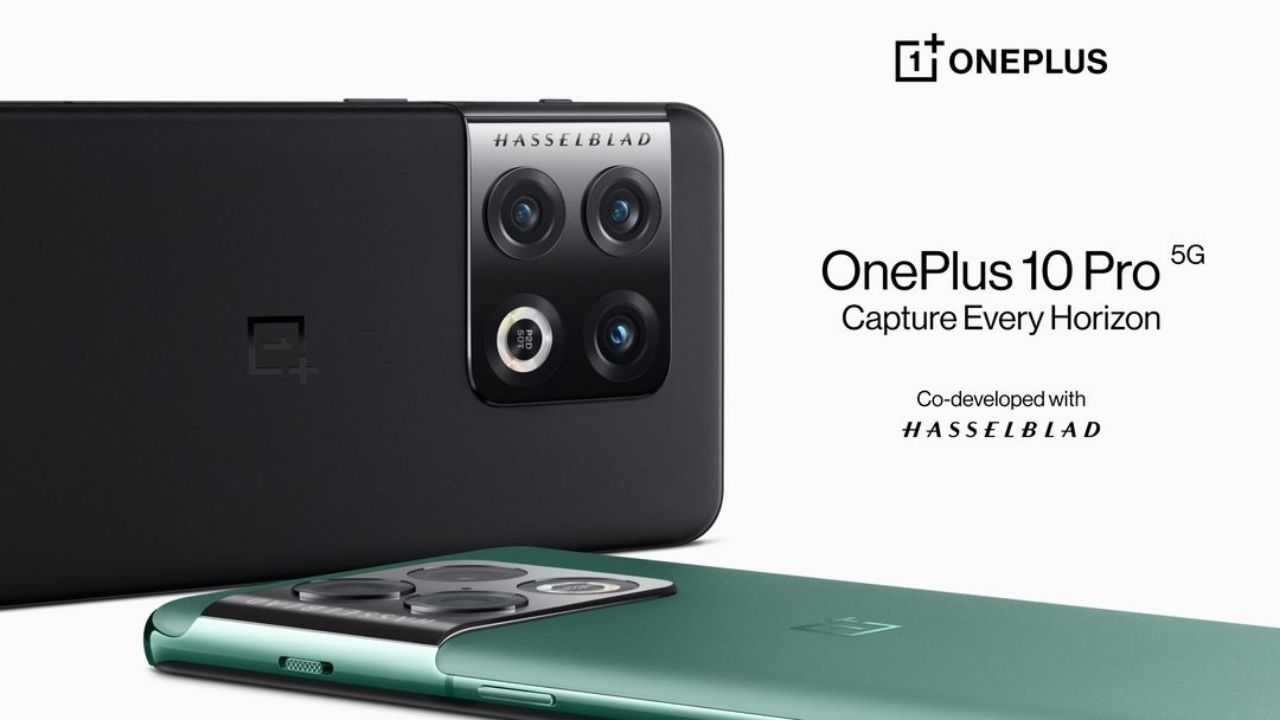 The video begins by showcasing the handset’s screen, which features a hole-punch selfie camera on the top-left (similar to the OnePlus 9 series from this year), before turning to the back of the device, where the action takes place. The black colorway, complete with a massive camera bump and Hasselblad branding, can be seen here. We also get to see a green-colored unit, which seems much more vibrant here than prior renders.

Also Read: Motorola and Xiaomi plan to release a 200 MP smartphone, Samsung to follow in 2023

In the video, the Hasselblad brand is visible on the camera module, exactly as it was on its predecessor. A “P2D 50T” sensor is also included in the smartphone, which could provide extra camera functionalities. The front camera sensor is in the upper left corner of the screen, and OnePlus is aiming for a 32-megapixel selfie camera at launch.

The video specifically states a smartphone launch date of January which is a few days later than the previously stated date of January 5. The OnePlus 10 Pro is expected to ship with a Snapdragon 8 Gen 1 SoC, found in the Motorola Edge X30 and Xiaomi 12 series smartphones. This will mark the second year that OnePlus has partnered with the Swedish photography company. OnePlus has also shared a short clip revealing the two colour options that OnePlus 10 Pro will be available in. Meanwhile, a pre-registration listing reveals the phone will be launched in China on January 11.

Lots of these mentioned details have also been confirmed by Pete Lau, founder of OnePlus.

HTC announced the Metaverse smartphone: Here’s all you need to know