OnePlus 9: All you need to know 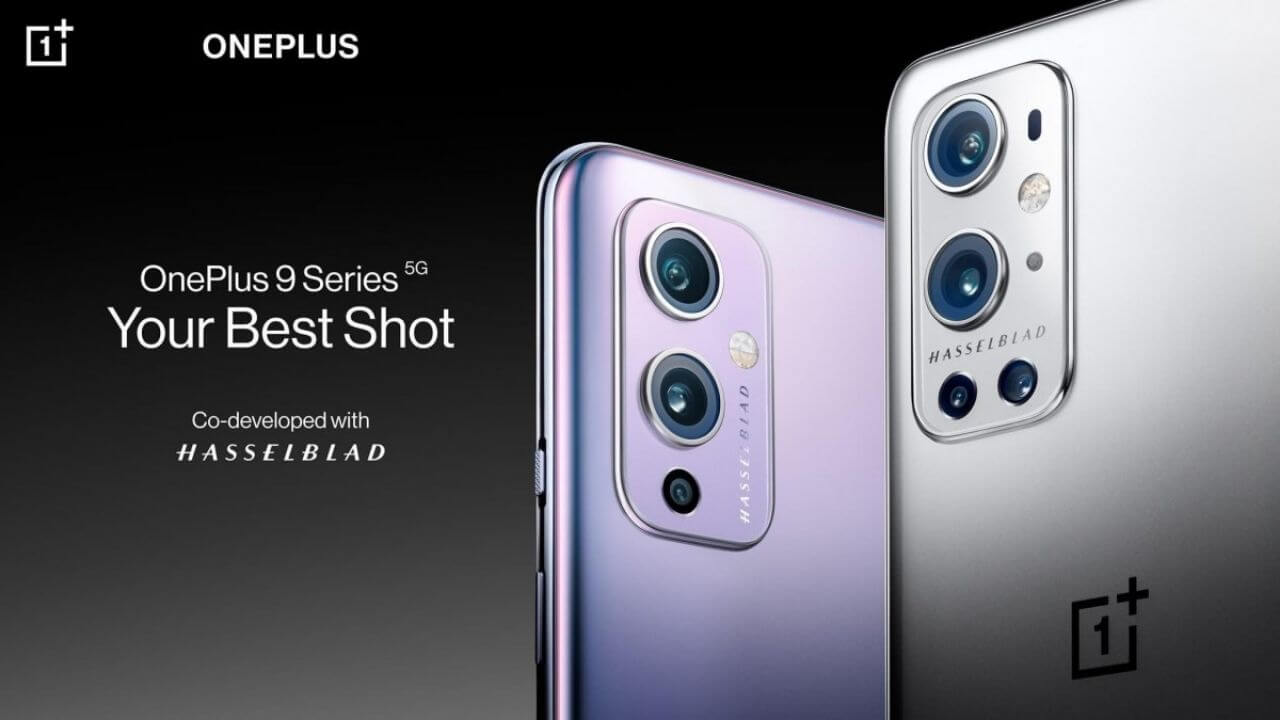 OnePlus introduced its latest OnePlus 9 smartphone at a global online event on March 23, 2021. Joining the OnePlus 9 lineup is the elder sibling, a premium flagship OnePlus 9 Pro, and the new member OnePlus 9R. The company also made its debut in the smartwatches category with its OnePlus Watch.

The OnePlus 9 is a feature-packed smartphone powered by the latest Snapdragon 888 processor that brings 5G connectivity and Wi-Fi 6 compatibility under the hood.

It’s a high-end mid-range smartphone that packs a fantastic camera and powerful performance into a classy design. OnePlus is no longer a regular smartphone company that would release one or two phones in a year, rather it’s now considered amongst the top-smartphone makers today. It has launched several phones in 2020, including the  OnePlus 8, 8 Pro, 8T, and OnePlus Nord. In 2021, the trend continues with the launch of three models in the OnePlus 9 lineup.

The OnePlus 9 features a 6.55” FHD+ AMOLED display with a 120Hz refresh rate, 1,100nits brightness, and HDR10+ certification. It’s an OnePlus flagship for flat-screen lovers. Sadly, it does not have any IP rating against water and dust. The OnePlus 9 brings new features, refreshed UI, immersive, and smoothest smartphone experience with Oxygen 11.

It sports minimal and classy looks and there’s a new Hasselblad logo on the rear camera setup. This OnePlus flagship is powered by the latest and most advanced mobile processor, Snapdragon 888 which delivers maximum frame rates and low latency in power-intensive tasks. Besides, the smartphone is packed with a multi-layered cooling system, which efficiently redirects the heat away from the key components for smooth and cool gaming performance. All these features unitedly make the OnePlus 9 a fantastic choice for gamers and power users.

These were the improvements and impressive features offered by this flagship. However, it seems that OnePlus has moved in a different direction in the aspect that the OnePlus 9’s frame is made from shiny, plastic materials, which the company calls fiberglass infused polymer. We’ve already seen this on the OnePlus Nord.

Coming to the most impressive and exciting features of the OnePlus 9- the Hasselblad Camera. The company has partnered with one of the world’s most renowned camera brands, Hasselblad with an aim to deliver best-in-class mobile photography innovations. In addition, the Natural Color Calibration brings unmatched color performance to the smartphone, allowing you to capture authentic colors and natural skin tones. The OnePlus 9 lets you capture the best shots with its rear camera setup, housing a 48MP main snapper, paired with a 50MP ultra-wide sensor, and monochrome lens. In terms of video shooting capabilities, the OnePlus 9 can shoot 8K videos at 30fps, more impressively, it can record 4K videos at upto 120fps.

The smartphone is already up for pre-orders with shipping starting from March 26, 2021. The company is giving a complementary OnePlus Buds Z (White version) during its pre-book window.

What are your views on the OnePlus 9? Give a shout-out in the comments section, if you’re planning to buy this flagship smartphone.