LG debuts the SC9 and SE6 Dolby Atmos Soundbars at CES 2023: Here’s all you need to know 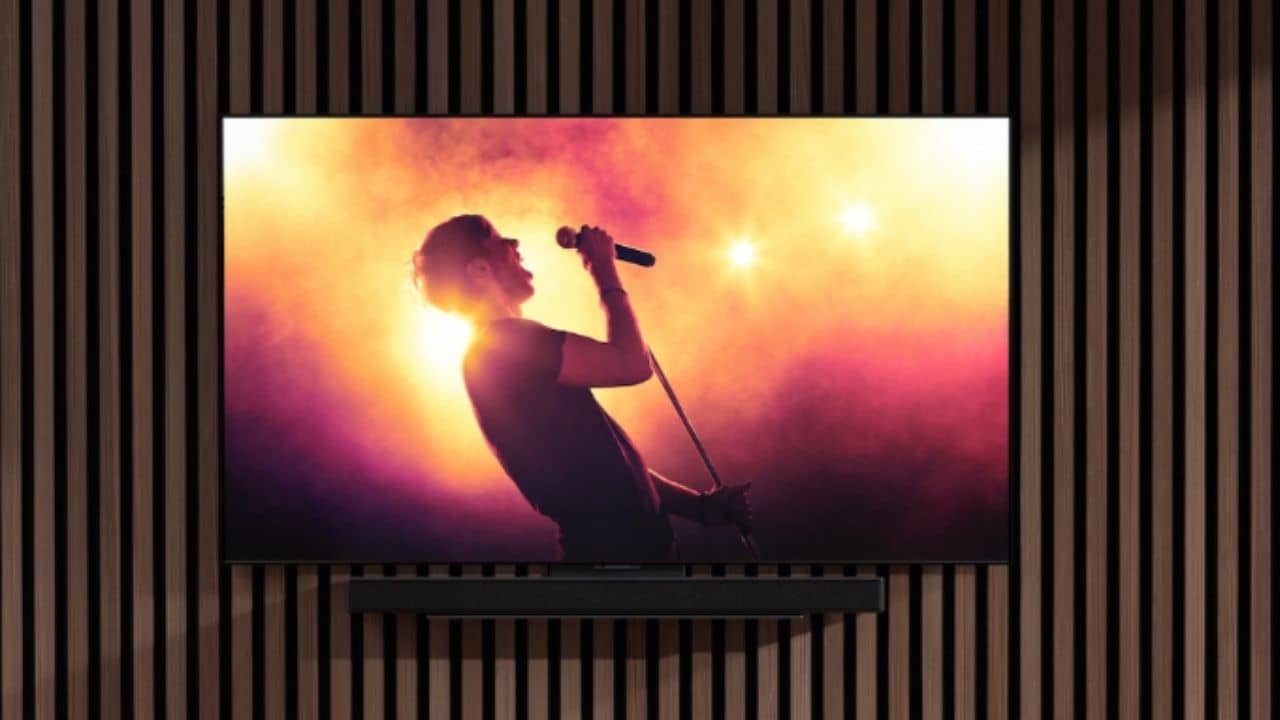 LG has already made some TV announcements at CES 2023. And, we are here to cover the company’s two new soundbars, SC9 and SE6. For those who don’t know, LG already teased these soundbars before the event itself, but the features and specs were only rumors back then. Now that LG has pulled off the curtains and announced the soundbars officially, it’s time to talk about these soundbars. Keep reading!

The SE6 is the smallest in the LG’s soundbar lineup and will remind you of the Sonos Beam. It has a compact form factor making it one of the great choices for smaller spaces like a bedroom. It flaunts a cloth-wrapped design and has soft rounded corners. In contrast, the SC9 is considerably larger and looks similar to the Bose Soundbar 700. LG has confirmed that the 2023 TVs lineup will have an extra soundbar cabinet so that you don’t have to drill holes mounting them to the wall. Both the soundbars come with the support of Dolby Atmos whereas the premium SC9 also supports DTS:X Plus as well.

Also read: Best Soundbars to Buy for Your Bedrooms

The company says that both soundbars will be able to access a new feature called WOW Orchestra. However, there’s a catch, the new soundbars should be connected to LG’s 2023 TVs. Please don’t get confused by the fancy term, the new feature will use audio channels (speakers) of both the TV and soundbar to deliver a wider soundstage.

Well, sticking to the LG TVs has another benefit too, the soundbars leverage the company’s Wowcast technology for seamless wireless connectivity with the TVs. LG promises that you don’t have to sacrifice the audio quality of the soundbar while doing so. That said the soundbars do come with modern connectivity ports. The SC9 and SE6 house two HDMI 2.1 ports: an HDMI/ARC to connect to the TV and a spare HDMI 2.1 port alongside.

Talking of features, it is worth mentioning that LG lauds the SC9 soundbar as the world’s first ’Triple Up-Firing Speaker.’ The company also mentioned that the Triple Sound Technology ensures accurate sound reproduction, enhanced clarity, and a more immersive audio experience. Since SE6 caters to users looking for a compact soundbar, it doesn’t come with a subwoofer as the SC9 does.

We haven’t heard anything related to the price and availability of SC9 and SE6 soundbars at the event, but the news might come sooner or later this spring.

Alienware’s 500Hz Gaming Monitor announced at CES 2023: Here’s everything you should know