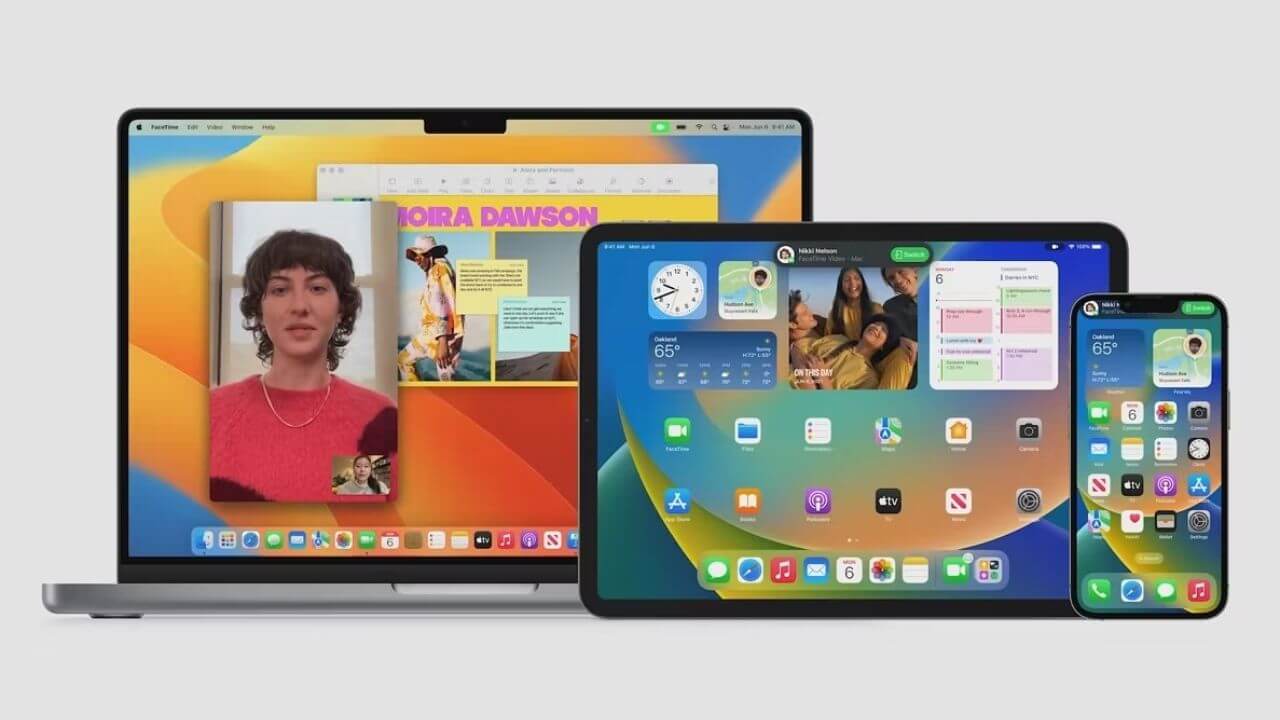 After months of beta testing, Apple finally released its final versions of iPadOS 16 and macOS Ventura on October 24, 2022. On the same day, the Cupertino tech giant officially released the much-needed iOS 16.1 update with some new features and fixes for the most common iOS 16 problems. While iPhone users have already experienced iOS 16 features, it will be the first time most users get their hands on the polished versions of iPadOS 16 and macOS Ventura. As anticipated, Apple skipped the initial iPadOS 16 and went straight to the iPadOS 16.1 release. The timing couldn’t have been better when the newest iPad 10th-gen and M2 iPad Pro will start shipping this week.

Let’s get to know what improvements and additions iPadOS 16.1 and macOS Ventura brings to the table.

Understanding how buggy the beta versions were, Apple delayed iPadOS 16 from its typical September launch and took some time to polish its features. Stage Manager was one of the most unrefined features of the early versions of iPadOS 16 betas, and frankly speaking, it received a lot of criticism. That’s why Apple didn’t rush the release of iPadOS 16 and macOS Ventura.

Talking about the Stage Manager, it offers easier multitasking and seamless switching between apps. It allows users automatically organize windows & apps, drag and drop windows from the side, or open apps from the Dock to create app groups. All of this is available to ensure more flexible multitasking. You’ll see a window of the app you’re currently working on in the center while other windows & apps (in the order of recency) are arranged on the left side. Therefore, you can work on the primary app and the other background apps are accessible with a one-click.

Stage Manager also works with macOS Ventura to help you focus on one task while keeping other apps handy. This is done to increase your productivity.

Initially, the Stage Manager feature would be only available for M1 iPads and Macs. However, a few weeks ago, Apple said that the 2018 and 2020 iPad Pro models are also compatible with Stage Manager. That said, the non-M1 Macs won’t get external display support. Not to forget, the latest M2 iPad Pro will ship with iPadOS 16.1 out-of-the-box and support all its features.

In addition to Stage Manager, here are some noteworthy improvements and additions to new versions of iPad and Mac operating systems. 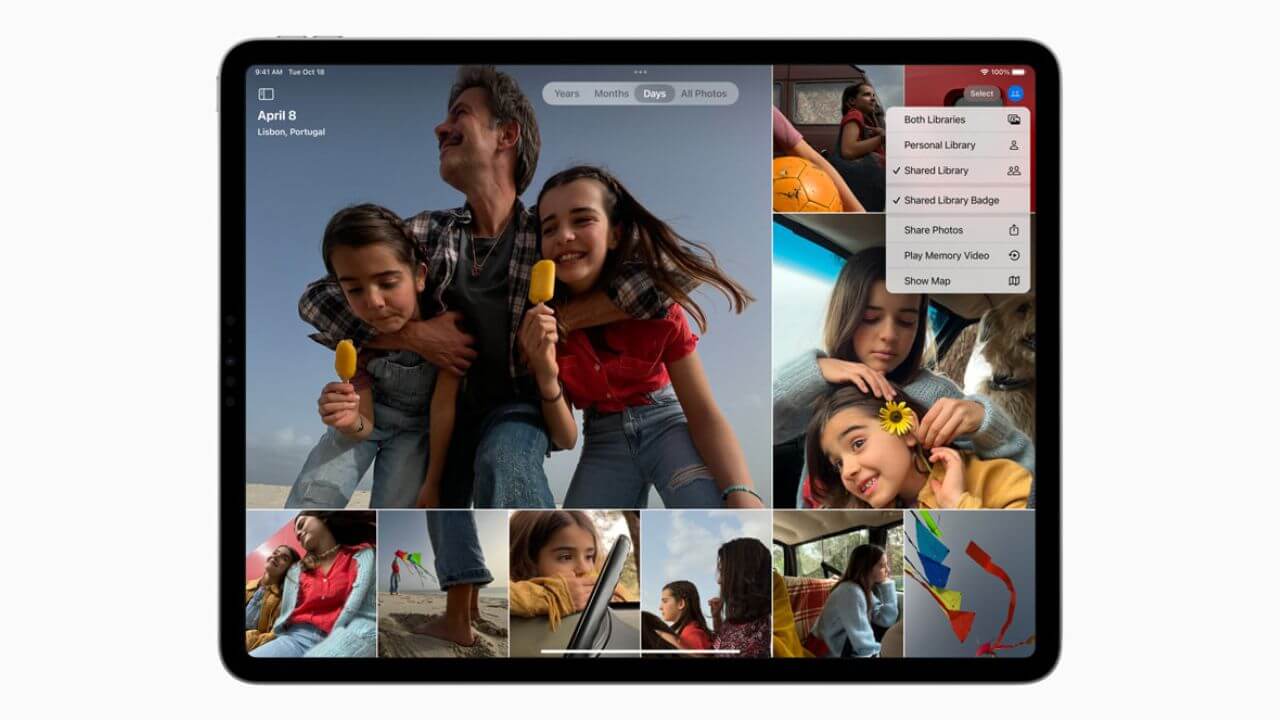 The latest iPadOS 16.1 supports many features from iOS 16 while adding a few iPad-specific tweaks. Let’s have a quick look at them. 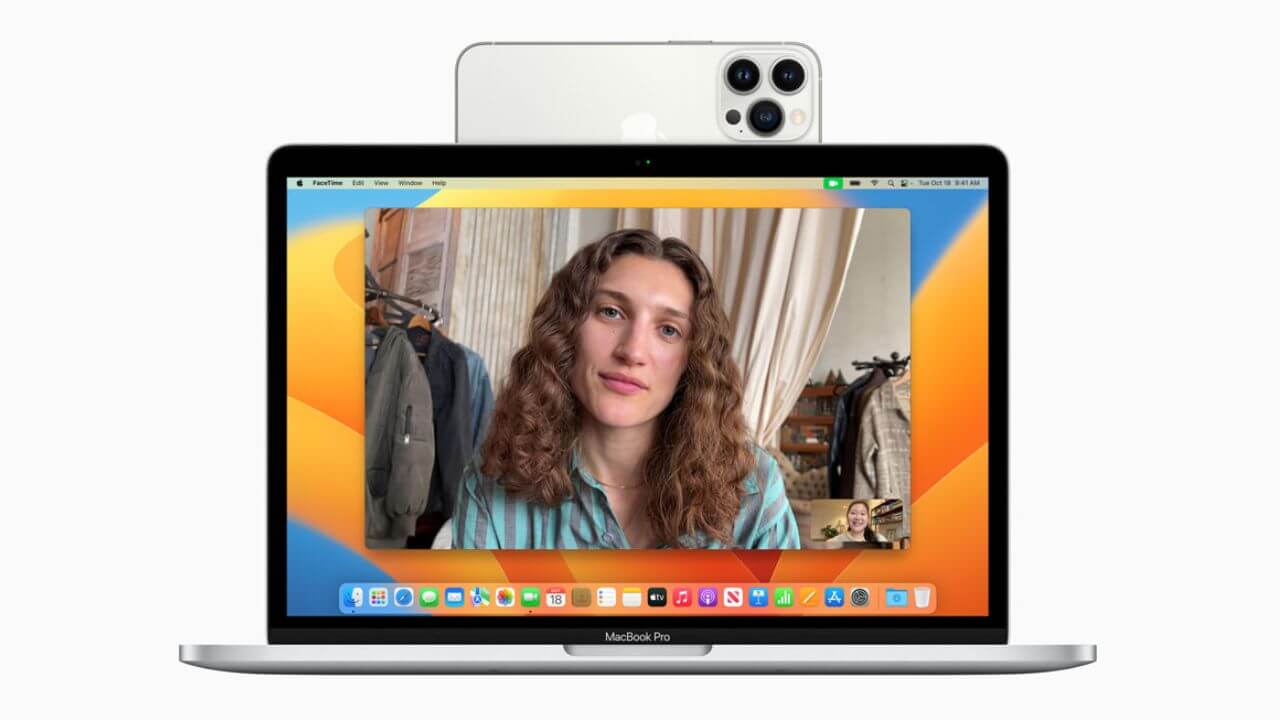 First announced at WWDC 2022, macOS Ventura offers a new multitasking experience with some powerful new ways to get more work done. Here are some exciting features of macOS Ventura. 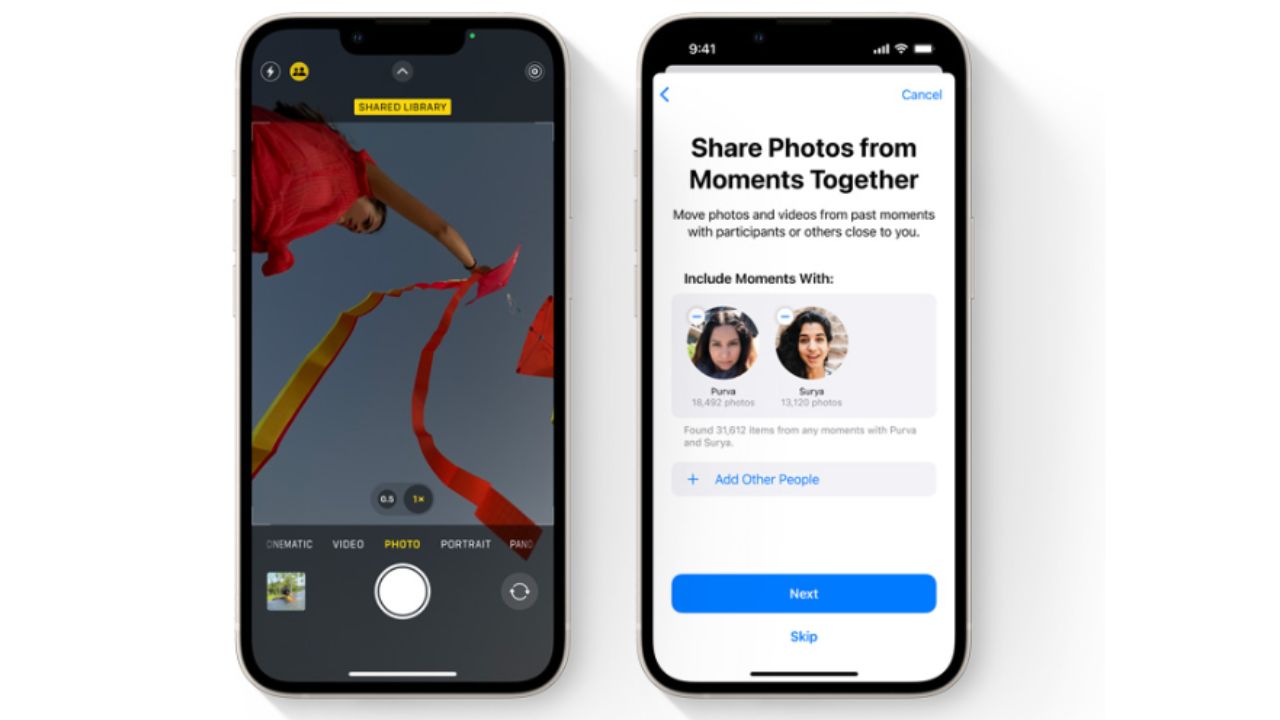 iOS 16.1 brings the much-awaited iCloud Photo Library feature where up to six people can share one Photo Library. Also, iOS 16.1 brings the battery percentage in the status bar on iPhone 12 mini, iPhone 13, and all the other iPhones that were facing this issue with iOS 16. Apple Fitness+ is available for iPhones without the need for an Apple Watch. The update also brings third-party app support in Live activities, Wallet key sharing, and per-app copy permissions that fix one of the most common iPhone 14 problems. Also, the latest version of iOS 16 lets you delete the Wallet app from your iPhone entirely. Furthermore, iOS 16.1 adds a Clean Energy Charging function that reduces carbon footprints by selectively charging when lower carbon emission electricity is available.

All you need to know about Apple Watch Series 7