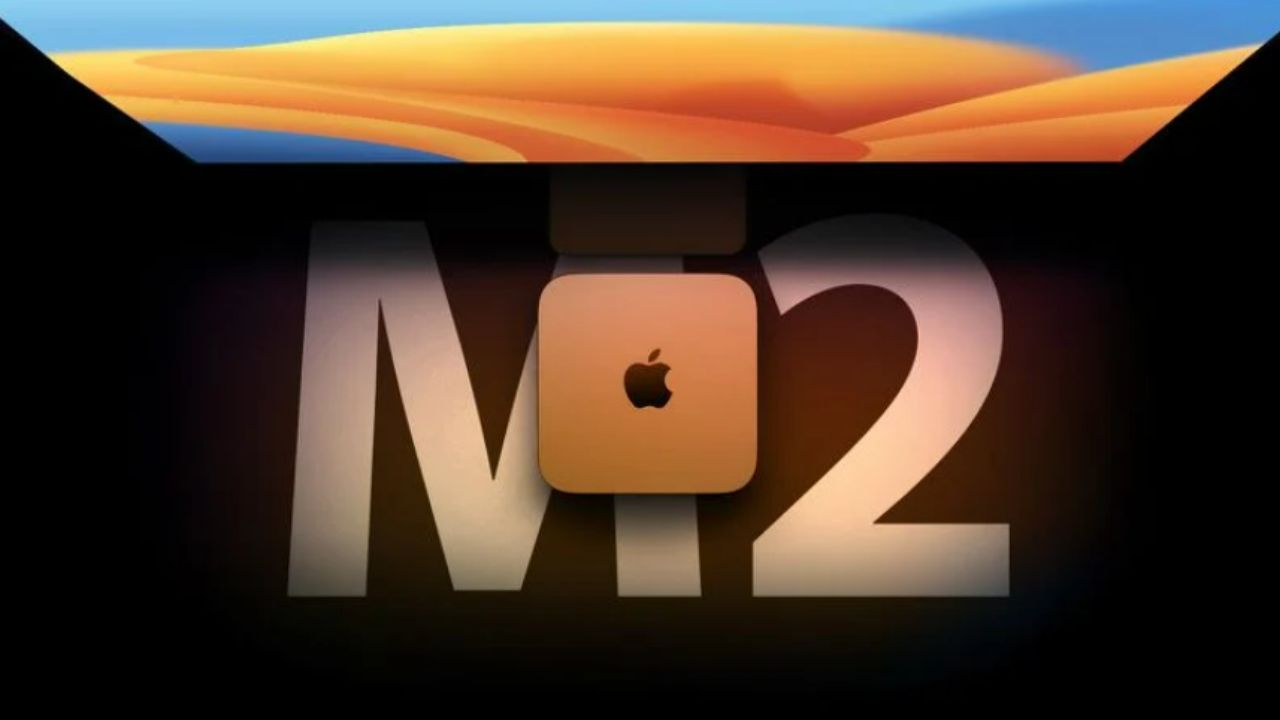 Apple launched the first set of devices of 2023 in January itself. The Cupertino-giant has announced upgraded MacBook Pro and Mac mini, powered by the new M2, M2 Pro, and M2 Max processors. These laptops were expected to hit the market last year, but Apple took its own sweet time to release them. In terms of design, the new MacBook Pros and Mac mini are very similar to their predecessors. The major difference is in the new chipset that replaces the M1, M1 Pro, and M1 Max chipsets. The company is claiming that the new machines will offer more “power-efficient performance and battery life” compared to the older models.

The Mac mini was last updated in 2020, when Apple added the M1 chip, shifting away from Intel. Apple announced the M2 chip in June at WWDC, building on the performance of the M1 processor from November 2020. Now Apple expanded the M2 lineup with the new M2 Pro and M2 Max chips. This time around the new M2 Mac mini offers both the M2 and M2 Pro chips.

The Mac mini with M2 chip comes with an 8-core CPU, along with a 10-core GPU, with 100GB/s memory bandwidth for users that are looking for efficiency and speed. It features a standard headphone jack, and an HDMI port, alongside two USB-A ports and two Thunderbolt 4 (USB-C) ports. The M2 Mac mini can support up to 2 displays- one display of up to 6K/60Hz over a Thunderbolt connection and a second display of up to 4K/60Hz over HDMI or [email protected]. For wireless connectivity, both models of the new Mac mini support Wi-Fi 6E and Bluetooth 5.3. The starting price of the M2 Mac mini is $599 and it will be available to order from January 24th.

The new Mac mini with M2 Pro chip comes with a 10-core CPU and 16-Core GPU. It features 16GB unified memory, 512GB SSD with 200GB/s memory bandwidth, and two additional Thunderbolt 4 ports alongside the ports already available on the standard M2 model. Apple is claiming the new M2 Pro Mac mini is 20% faster than its M1-powered processors. In terms of GPU performance, it is 2.5x faster in Affinity Photo and 4.2x faster in Final Cut Pro. The M2 Pro variant can support 3 displays (2 displays up to [email protected] over Thunderbolt and one [email protected] Hz over HDMI) or a single 8K display, making it the first Mac mini to do this. You can also upgrade the unified memory up to 32GB for M2 Pro Mac mini and up to 24GB for the M2 Mac mini.

However, this fast performance will cost you almost double as compared to the base model because the M2 Pro Mac mini will start from $1,299. If you wish to add an additional 16GB of unified memory that will cost $400. You can also amp up the M2 Pro’s 10-core CPU/ 16-core GPU to 12-core CPU/ 19-core GPU with an additional amount of $300 for even better performance.

You can get more details about all the launched products here:

Nanoleaf launched a new lineup of Smart lights at CES 2023