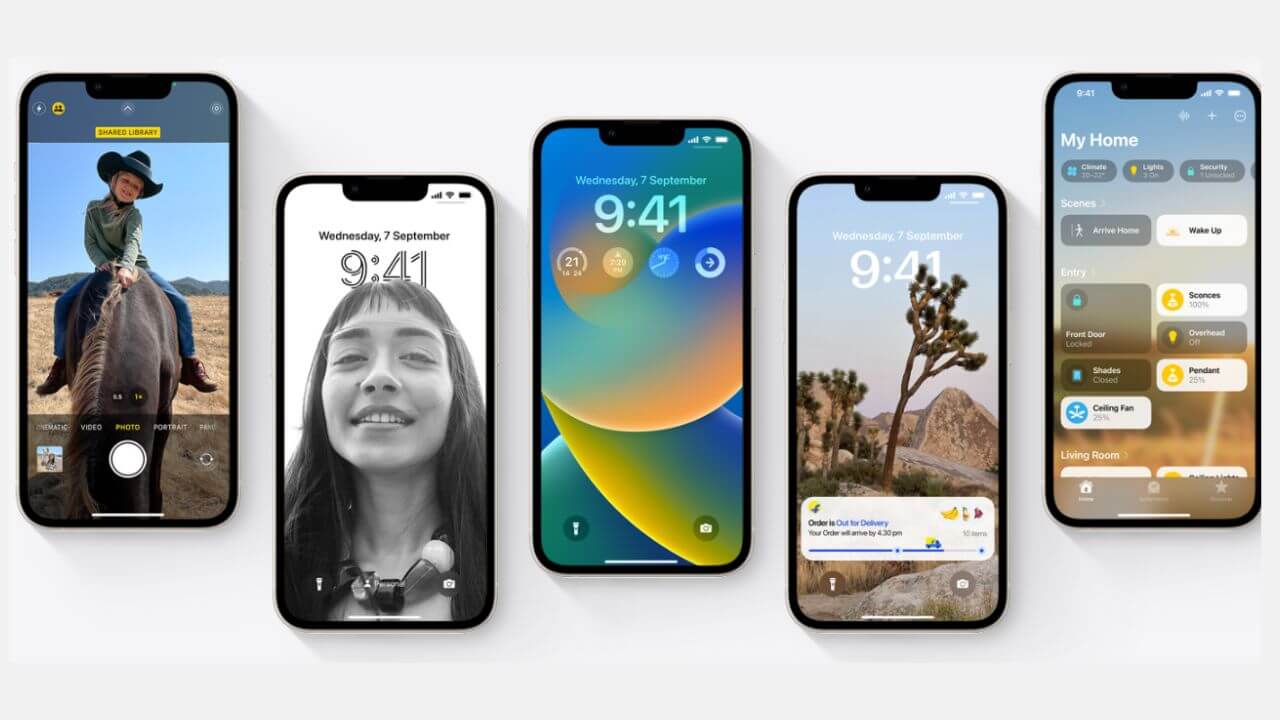 If you’re wondering what’s new with iOS 16.2, make sure to read this piece till the end. We’ve summed up many of the new and improved features offered with the iOS 16.2 version. It will give you a glimpse of all the nice things that you’ll get to experience with the latest iOS 16.2. Let’s have a look.

iOS 16.2 adds one of the most advanced security features that expand end-to-end encryption to additional iCloud data categories, including iPhone iCloud backup, Notes, iMessages, Photos, and more. Advanced Data Protection for iCloud offers the highest level of cloud data security out there. The majority of your iCloud data will be end-to-end encrypted and it can be decrypted only on trusted devices where you’ve signed in with your Apple ID. It ensures that only you (not even Apple) can access your cloud data.

It’s worth knowing that end-to-end encryption for iCloud backups is currently available to US users. Apple said that it will start rolling this feature across the globe by early 2023.

Also Read: How to enable Advanced Encryption for iCloud backups 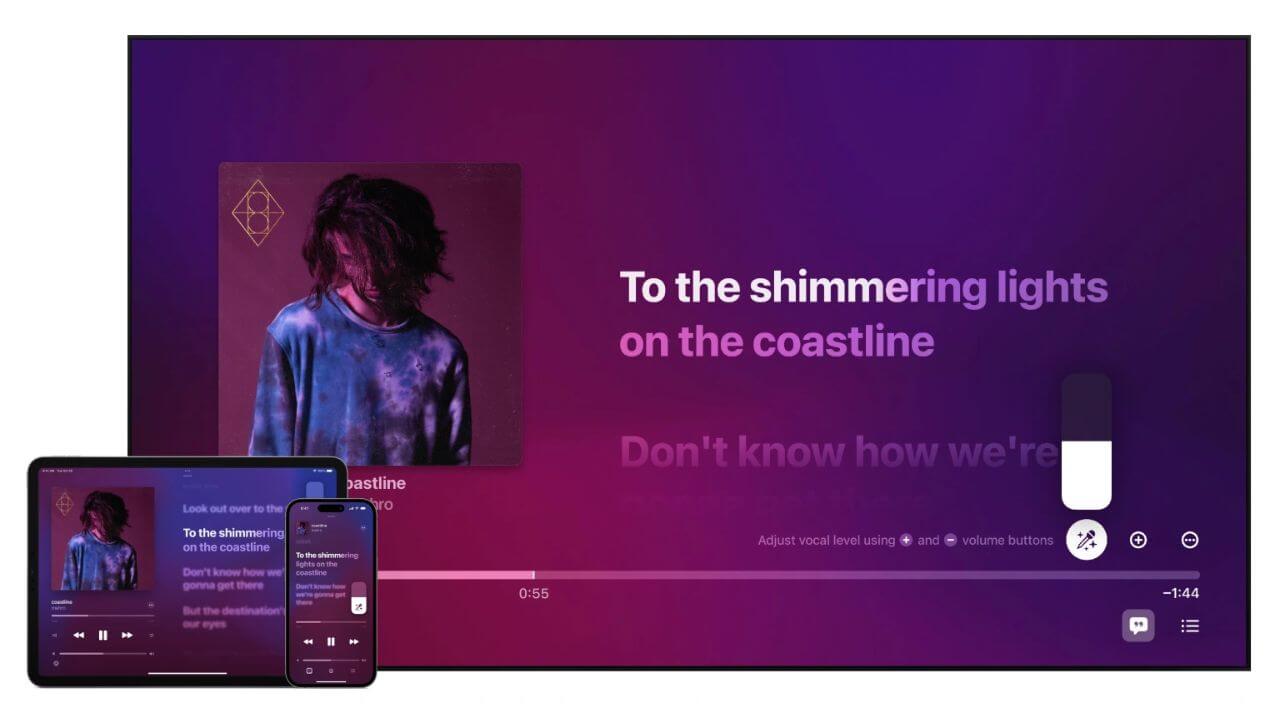 For all Karaoke fans, Apple brings a new Apple Music Sing feature that brings a karaoke-like experience to the Apple Music app. It displays real-time lyrics and lets you adjust the volume of your vocals so you can hear your voice in a better way. The background vocals will appear independently of the main ones, and you can also opt for the duet view to sing a song with your friend. 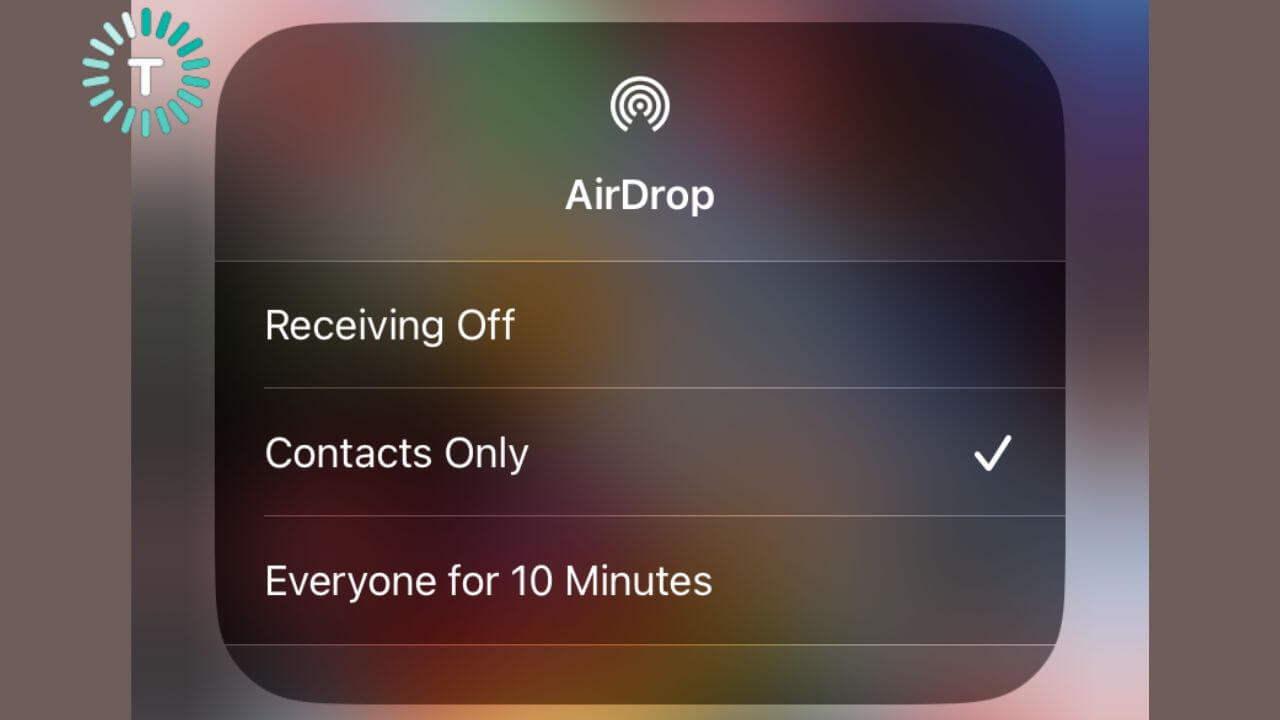 With iOS 16.2, Apple replaces the previous AirDrop’s “Everyone” setting with a limited “Everyone for 10 minutes”. After 10 minutes, the AirDrop setting will be automatically reverted to “Contacts only”. It’s done to cut down on unwanted requests.

Apple also adds support for a new Freeform app that offers you an infinite canvas to take notes, insert photos, videos, sticky notes, PDFs, and more. This whiteboard-like app is also available for iPad and Mac, and you can collaborate with people in real-time via iMessage and FaceTime. It’s a nice addition for small teams and students who want to keep up with important notes.

iOS 16.2 adds two new Lock Screen widgets for Sleep and Medications. The Sleep widget shows your most recent sleep session and sleep stages while the Medications widget offers quick access to your medication schedules. The Sleep widget used data stored in the Health app or collected by Apple Watch or any other sleep-tracking device.

Also Read: How to fix iPhone stuck on preparing an update

Once you’ve updated to iOS 16.2, you can update your Home app to a new, faster, and more reliable architecture. Apple says this new Home architecture improves the app’s efficiency for controlling HomeKit-compatible smart home devices. Please make sure that your HomePod, Apple TV, and other Home hub devices are upgraded to their respective latest software versions.

Also Read: How to set up eSIM on an iPhone

Apple adds Live Activities support for sports scores via the Apple TV app. It allows iOS 16.2 users to view live scores of NBA, MLB, and other Premiere League games on the Lock Screen. It’s worth mentioning that iPhone 14 Pro & 14 Pro Max users will see the live scores in Dynamic Island. To use this feature on an iPhone running iOS 16.2, open the TV app and hit the “Follow” button for a supported game.

U.S. and Canada users can see the live scores for NBA, MLB, and Premier League games. Whereas, users in the UK, Brazil, Australia, South Korea, Mexico, and Japan can access the scores of MLB games via Live Activities.

9. Older notifications are shown by default

Also Read: How to set up and use Passkeys on iPhone and Mac

Yes, iOS 16.2 is available as a stable and polished version. After almost two months of beta testing, Apple released the stable version of iOS 16.2 on December 13. If your iPhone supports iOS 16, you can easily install the iOS 16.2 version. Go to Settings > General > Software Update and install the update.

Common iOS 16 Problems & How to fix them