The new Apple TV 4K launched with A15 chip, USB-C remote & more: Here’s everything you should know 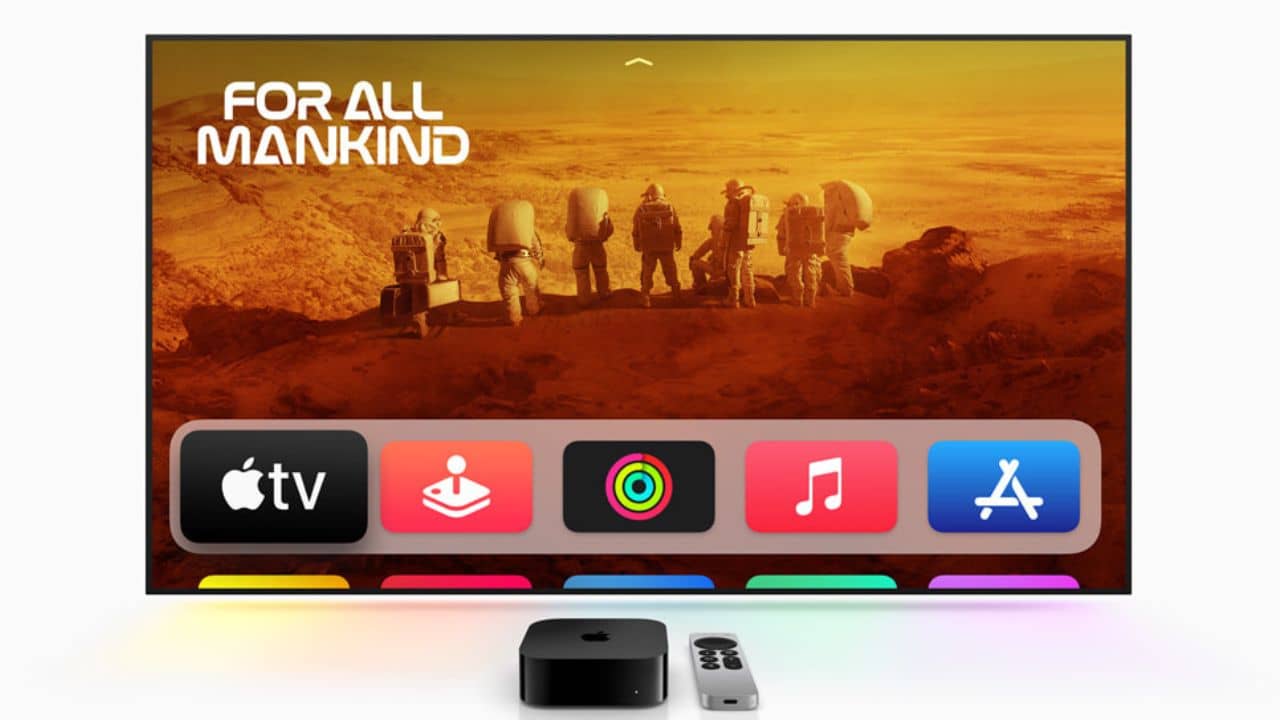 Apple has recently launched the new Apple TV 4K with a more powerful chip and a jaw-dropping discounted price starting at $129 for a 64GB model. Besides, the Cupertino giant has also introduced a USB-C charging port in the remote of the new Apple TV 4K. Alongside, we also witnessed the announcement of the new iPad 10th Gen, as well as the new iPad Pro with an M2 chip.

If you missed the news, here’s a quick recap of everything you should know about the Apple TV 4K 2022.

The new model is much like the older one but is slightly smaller when it comes to design. The 2022 Apple TV 4K features a 3.6-inch square case, which is relatively smaller than the 3.9-inch case on the previous model. Unlike its predecessor, the base model lacks a few features compared to the expensive model, this time around. The $129 model comes with Wi-Fi 6 only, whereas you’ll see an Ethernet port on the expensive one. The high-end model of the new Apple TV 4K also includes a Thread radio that is supposed to offer better smart home control. Aside from making changes in the design of the 2022 Apple TV 4K, Apple has upgraded also it with a modern A15 chipset. However, the company didn’t mention if it’s the same specced processor that is being used on the iPhone 13 and iPhone 14.

Further, the new Apple TV 4K comes with support for Samsung’s HDR10+ standard, on both models. It also supports the Dolby Vision HDR standard that was previously supported by last year’s model. This ensures you’ll enjoy the full HDR experience for almost every content that you’re watching, which was not possible earlier.

Besides everything else, the most exciting upgrade comes with the remote of the Apple TV 4K. Though there are no design or control changes, we are excited that it now charges via USB-C cable (not included), instead of a Lighting cable. Apple seems to be quite serious about USB-C adoption now, we might see next-gen iPhone with a USB-C port as well, who knows?

The starting price of the new Apple TV 4K with 64GB storage model is $129, which is $70 less than the previous 64GB model launched in 2021. Whereas, the tech giant also added a model with a higher storage capacity of 128GB that will cost you $149, and includes some extra features missing on the base model. The new price point tapped by Apple definitely puts this streaming device in line with the likes of Roku and Amazon’s premium offerings. You can preorder the new Apple TV today, and Apple says it’ll be available on November 4th.