15 Years of iPhone: Top 5 features that changed the smartphone industry 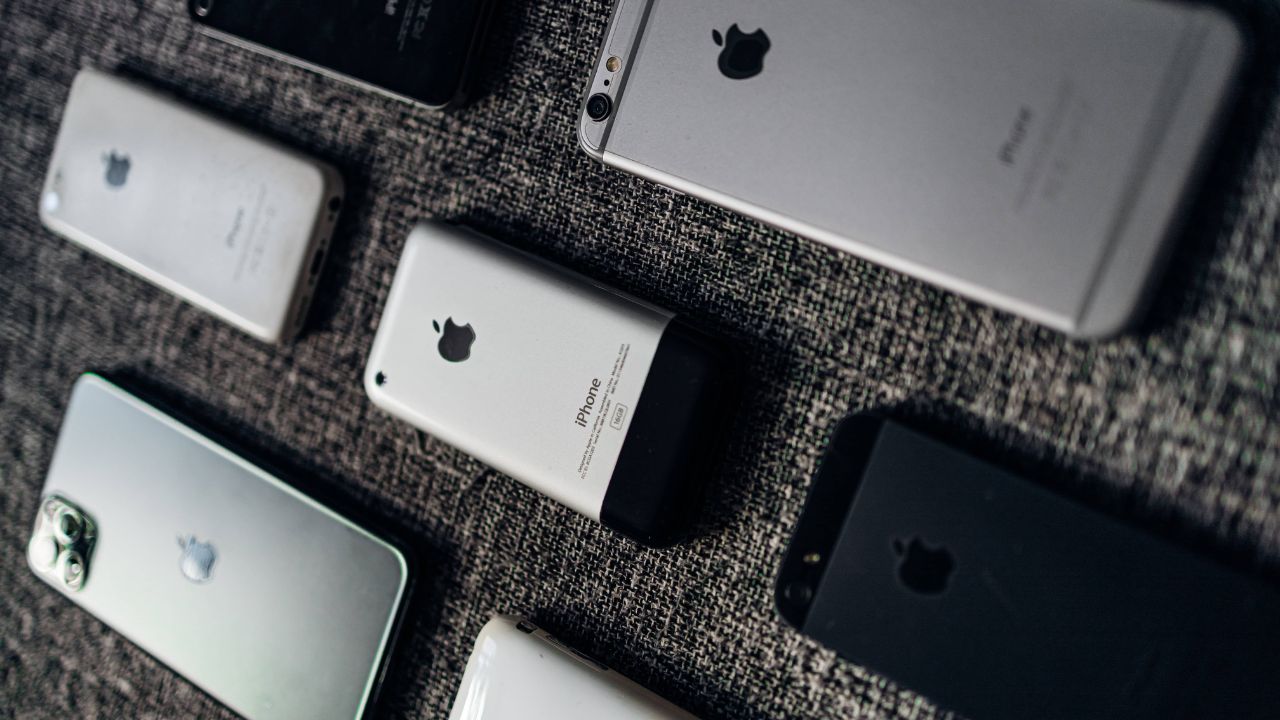 Steve Jobs, the founder, and then-CEO unveiled the first iPhone in front of the world at WWDC 2007  but the world had to wait until June 29 to get their hands on it. It was marketed as the next generation of mobile technology and 15 years later, it continues to mesmerize the world by leading innovations.

The 1st iPhone was announced with the rear-facing camera, multi-touch support, user-friendly internet access, and music capabilities of an iPod, it retailed for $449 at that time.

Here’s a quick recap of the top 5 features that made the iPhone stay ahead of the game and change the smartphone industry.

iPhone was the first good multi-touch phone on the market back when it was released. Apple introduced this term with the introduction of the first iPhone in 2007 with capacitive multi-touch support. With the pinch-to-zoom feature, Apple made it super easy to zoom in and zoom out images without any lag.

Expanding the photo by sliding the thumb and forefinger and pinching them together to restore the original size was greeted with much delight. Right now, it may have seemed a very small thing but back then it was a revolutionary feature that blew everyone’s mind. At that time the rest of the smartphones were either using a stylus or were not that easy to use.

Watch how the audience reacted to this feature:

In late 2016, Apple introduced the dual-camera setup that included a main 12MP camera along with a 12MP telephoto camera. The telephoto camera allowed 2x optical zoom and Portrait Mode for the first time in a smartphone.

iPhone 7 Plus was a smartphone with a dual rear camera that changed the game of smartphone cameras. Photos could be captured at 2x zoom and since it used an optical zoom, the pictures were sharp and without any loss of resolution. Furthermore, the easy-to-use iOS camera app made things a lot easier even for non-tech-friendly users.

Apple gave software support by giving regular updates to fix any bugs and security flaws while keeping things running smoothly. The iPhone 6s launched in 2015 with iOS 9.0. Later on, the iPhone 6s got regular and annual software updates till iOS 15. This is something that any other smartphone company is not still able to give to their customers.

You will find more infographics at Statista

The latest Samsung Galaxy S22 is still only able to offer 5 years of software updates to its customers. But Apple has been years ahead in this game by giving their users 7 years of software and security updates for a device that launched in 2015. As a result, other smartphone manufacturers had to ramp up their software support game to stay competitive.

iPhone’s most notable contribution is to the walled garden experience commonly known as the Apple Ecosystem. This ecosystem offers a seamless user experience across multiple Apple devices like using MacBook with an iPhone, or AirPods with an iPhone. The easy-to-use device ecosystem gets regular updates to make it better for all kinds of users.

Some of the most favorite ecosystem features are using the Apple Watch to unlock your Mac or iPhone, using AirDrop to move files, device continuity, seamless AirPods use, and much more.

Watch it in action:

iPhone has always been focused on camera improvements. With iPhone 12, Apple knocked the ball out of the park with Dolby Vision HDR video recording support.  HDR videos have better contrast, more color accuracy, and capture more details in both the darker and brighter areas.

iPhone 12 lineup not only shoots HDR videos with rear cameras but the front-facing cameras too. The best thing about this feature is that it is future-proof right now there are not many smartphones that support these good videos. This paired with iPhone’s industry-leading video shooting capabilities, make the iPhone “the best smartphone for content creation”. Even though other smartphones can shoot 8K videos, they still lack behind iPhone’s video shooting capabilities.

We’ve only mentioned our top 5 features of Apple that changed the smartphone industry. We know there are many things left unsaid like the rise of the App Store, FaceID & more.

Let us know in the comments what is your favorite feature of the iPhone.

Also read: Apple will “flood the market this fall” with new products