Google to enhance integrations to match Apple’s ecosystem for 2022 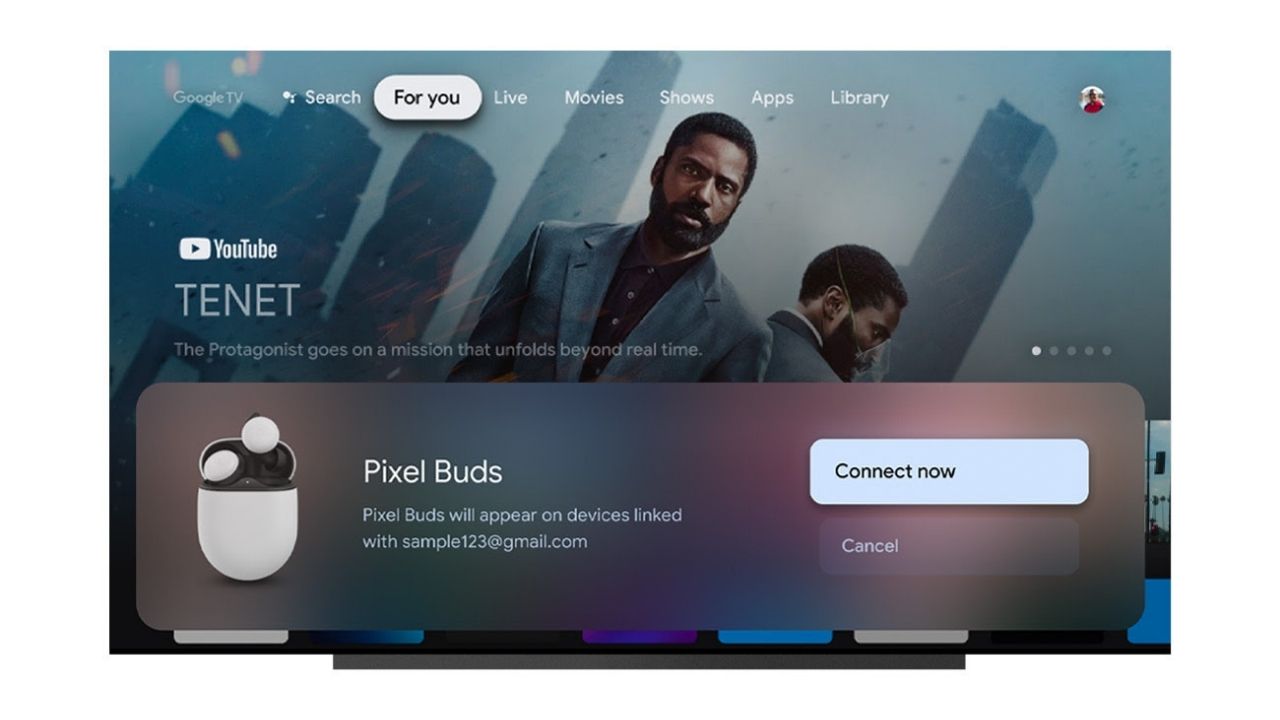 Google intends to spend this year working on upgrading Android phones’ Bluetooth headset capabilities. It intends to improve its Fast Pair technology to include features that iPhone and AirPod customers have enjoyed for a long time. Audio sources such as Android phones, Chromebooks, Android TV, and select Windows PCs will be switched automatically while using supported headphones (available in 2022 but not yet announced). No need to delve deeper into different menus to pair your wireless earphones!

Google also claims to be working on technology that will allow Bluetooth headphones to automatically switch audio to the device you’re using at the time, as well as head tracking for spatial audio, which will alter sound based on head position.

Google is also delivering iCloud-style messaging to more Google devices, in addition to bringing AirPods-like functionality to more Google devices. Users of Chromebooks will be able to utilise chat apps from their smartphones without having to install them, and photos and videos from Android devices will be automatically available on Chromebooks when they are connected.

Google is releasing a feature that will allow Android users to quickly set up their Windows PCs by bringing an Android smartphone close to the PC, which will sync text messages and files as well as allow for the speedy configuration of Bluetooth accessories. This is comparable to Apple’s functionality, which allows new devices to over-the-air replicate settings and content from an existing device. This also includes smart home devices.

Google is also implementing a feature called Ultra Wideband Car Keys, which is comparable to Apple’s Car Keys. Like the UWB in its name, Ultra Wide Band tech will allow a Samsung or Pixel phone to unlock, lock, and start supported BMW vehicles, similar to how the iPhone does. Fast Pair and photo sharing will be available in the following weeks, with the rest of the capabilities arriving later in 2022.

Also Read: Dell unveils the XPS13 Plus with a Touch Bar like design\