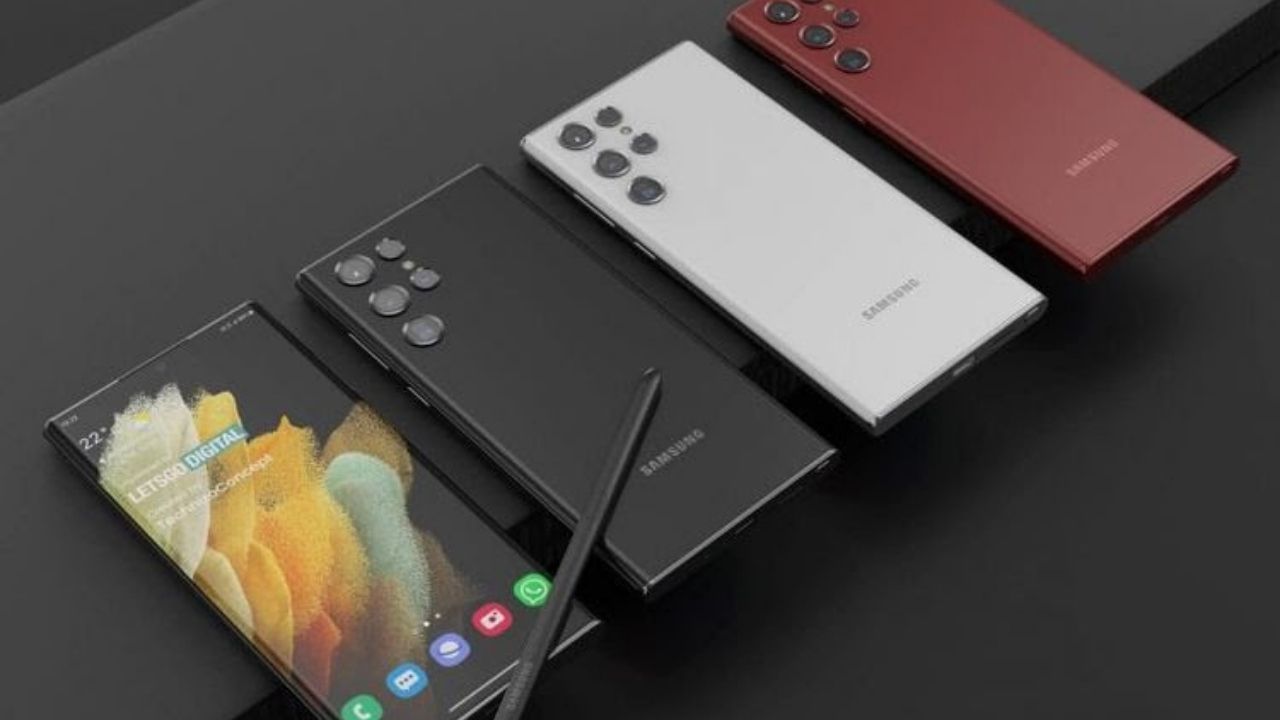 Samsung’s Galaxy S22 series will be available in just a few days at the Galaxy Unpacked event. While there is already a lot of information regarding the forthcoming Samsung flagship series available, there is something new that has surfaced, and it has nothing to do with the hardware of the phone, but rather with the software. Samsung’s flagship phones could receive four years of major Android updates and five years of security patches, according to a new report.

All of these devices will get FOUR Android OS upgrades and FIVE years of security patches 👏🏻 Samsung previously promised 3 OS upgrades. pic.twitter.com/N7t5d9aTPY

According to this information, which was shared on Twitter by PhoneArena author Joshua Swingle, Samsung will be the most sought-after Android smartphone manufacturer if a customer is looking for long-term software support. Samsung hasn’t said when the less expensive models will get the same level of support, but it’s a good start.

If this is the case, Samsung has defeated Google at its own game. Despite the fact that the phones are only a few months apart, the Samsung Galaxy S22 will receive more OS upgrades than the Google Pixel 6 series, which will only receive three major Android operating system updates.

Samsung is also extending the four Android updates to the Galaxy S21 series from last year, as well as the Galaxy Z Fold 3 and Galaxy Z Flip 3 foldable smartphones. Three years of OS updates and four years of security updates were promised for all of these Samsung smartphones previously.

Moreover on February 9, Samsung is all set to unveil its Galaxy S22 series. The Samsung Galaxy S22 series will include the standard Galaxy S22, Galaxy S22+, and Galaxy S22 Ultra models. Depending on the region, Samsung’s latest flagship smartphones are said to come with Qualcomm’s Snapdragon 8 Gen 1 chipset or the company’s own Exynos 2200 chip.