iOS 15.4 adds a slew of new features including Universal Control 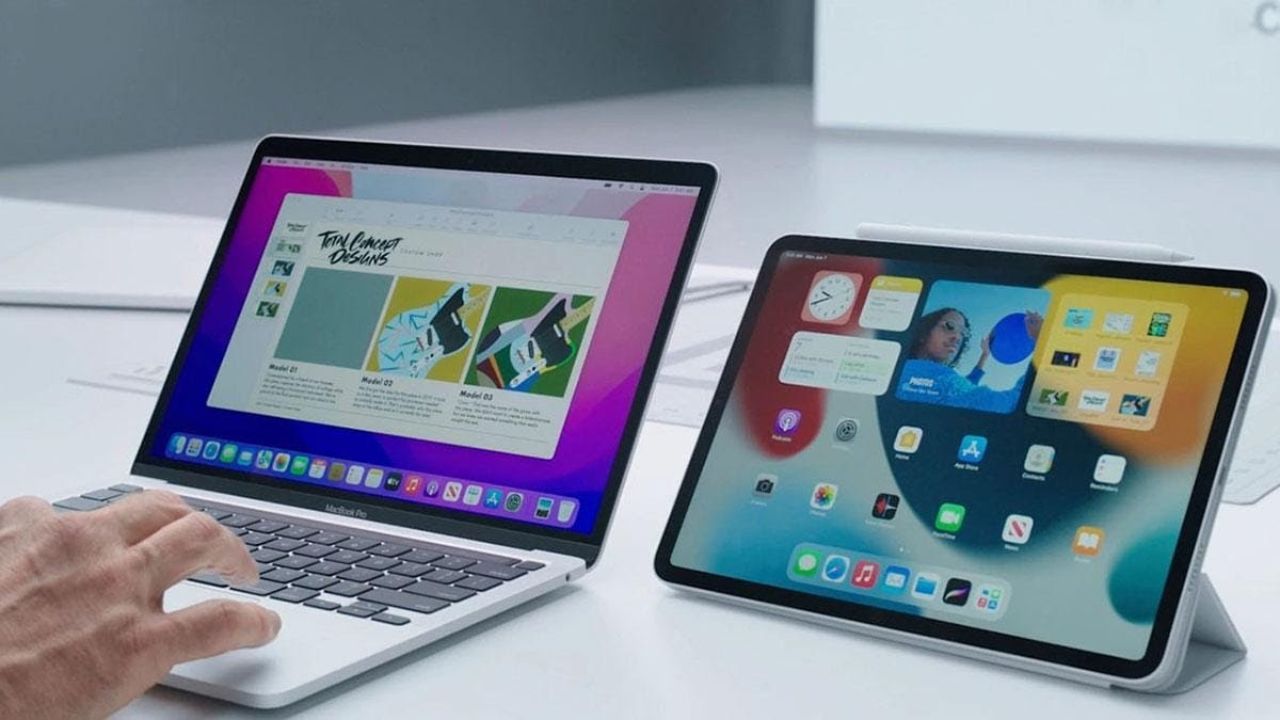 The Public Beta for iOS 15.4 rolled out immediately after the public beta for iOS 15.3 was released earlier this week. What’s more, unlike its predecessor, this new iOS 15.4 Public Beta is jam-packed with new features to try out.

Face ID is the most significant new feature. Face ID will now work even if you’re wearing a mask, without the requirement for an Apple Watch. Although there is a warning that this is less secure than conventional Face ID, having the choice is still useful. So, how do you use this? When your iPhone first reboots following an upgrade, you’ll be asked if you want to set it up. Just make sure you’re in a location where you can remove your mask, as this will necessitate a new Face ID scan. If you wear glasses, you can conduct a second scan after using Face ID with Mask to improve accuracy.

Also Read: 21 Tips on How to Improve iPhone Battery Health in 2022

However, the most anticipated feature was Universal Control, which was announced last year with macOS Monterey, but was missing from the OS after it had been rolled out to supported devices. The update is now available for macOS Monterey 12.3 beta and iPadOS 15.4, indicating that a stable release is on the way. Given that the function is still in beta, it appears that Apple is still working to perfect it. Users will be able to work smoothly between MacBooks, and iPads once the feature is released.

Also Read: Best AR Games for iPhone and iPad in 2022

Users can connect up to two Macs and an iPad, or a Mac and two iPads, at the same time with Universal Control, however this will most likely be confirmed once the final edition is released. Once paired, devices in Universal Control will stay connected indefinitely until you put them to sleep or take them out of range. Signing in with your Apple ID is all it takes to connect devices with Universal Control, and users will be able to move their pointer between the two devices that are next to each other. A user might simply transfer a file from their MacBook to their iPad or vice versa, as Apple demonstrated in a demo at WWDC 2021.

Please keep in mind that this is a beta software, and Apple makes it very explicit in the agreement you scroll past on your way to the Agree button that it has the ability to brick your device and corrupt your data. All of the housekeeping tasks you’ll need to complete before installing the public beta can be found in the my Public Beta Installation Guide on the site itself.

iPhone Camera not Working? Here’s our guide on how to fix it