Apple to “flood the market this fall” with new products 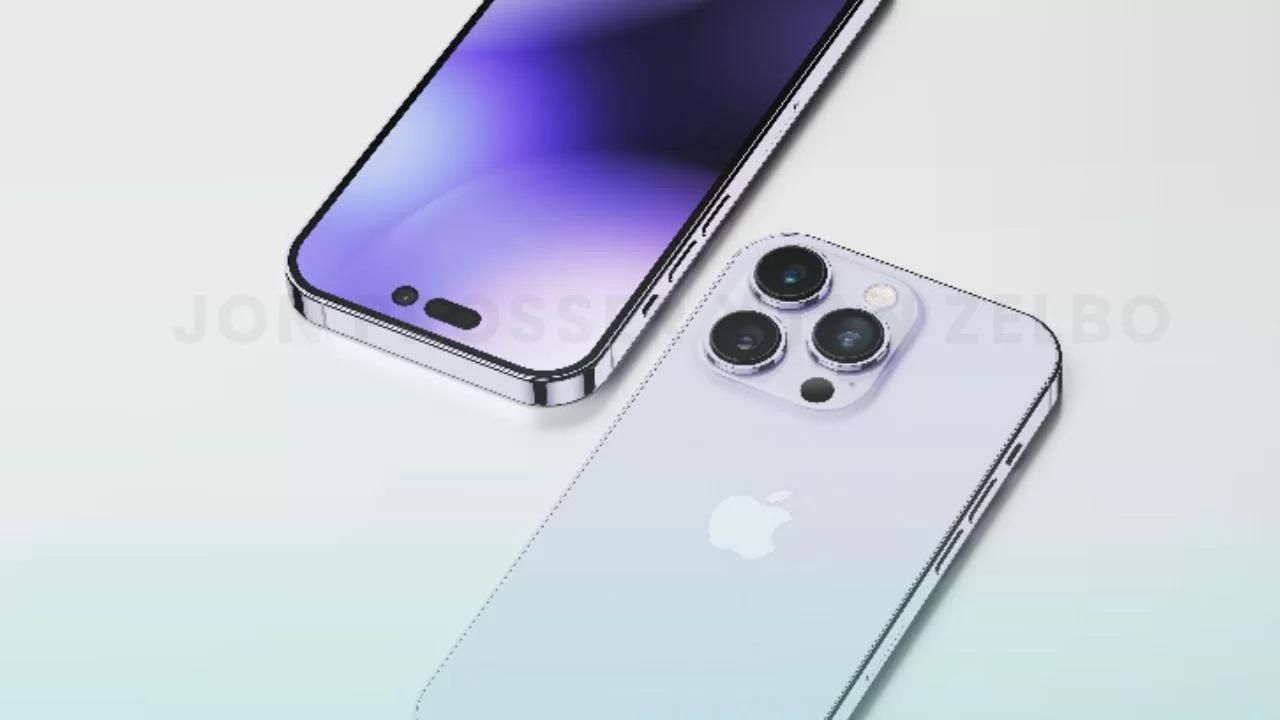 According to Bloomberg, Apple is ready to introduce a host of new gadgets between this fall and the start of 2023. Though the official timelines of the Apple products are a bit unclear, we can expect a mega event in September or October. The company is said to launch iPhone 14 series with several Macs with M2 and M3 chips (rumored). Not only that we are expecting to see updated AirPods Pro, a new HomePod, an upgraded Apple TV, and faster iPads.

Apple’s upcoming iPhone 14 series is very likely to include 4 different models, iPhone 14, iPhone 14 Pro,  iPhone 14 Pro Max, and iPhone 14 Max. The Pro and Pro Max models are expected to be powered by the A16 chip as well as support for the always-on display. The Pro models are likely to sport a 48-megapixel camera sensor with a new notch featuring a “pill-shaped cutout” for FaceID and a punch-hole style & improved front camera with autofocus.

The 6.7-inch variant iPhone 14 Max is likely to replace the iPhone 13 Mini model. The base variants viz. iPhone 14 & iPhone 14 Max will have the A15 Bionic chip that launched with iPhone 13 and 13 mini.

Apple is also rumored to refresh the iPads this year. They are expected to launch 12.9-inch and 11-inch iPad Pro models powered by M2 chips. In addition to this new larger iPads of 14-inch and 15-inch models will be launched next year. We might also see a new entry-level iPad with 5G, USB-C connectivity, and an A14 chip. Apple also launched iPadOS 16 recently with some exciting upgrades that will support all these new iPads.

The Cupertino-based tech giant is expected to launch 3 new Apple Watch models. These models will include Watch Series 8, Apple Watch SE, and an all-new “rugged” model for athletes. An S8 chip will power the Watch 8 series but there is little to no difference as the performance will be almost the same as compared to S7 and S6 chips.

The Watch Series 3 is likely to be discontinued to favor the Watch SE. In addition to this Apple has recently launched watchOS 9 with new interfaces and features which will be available in all these watches. 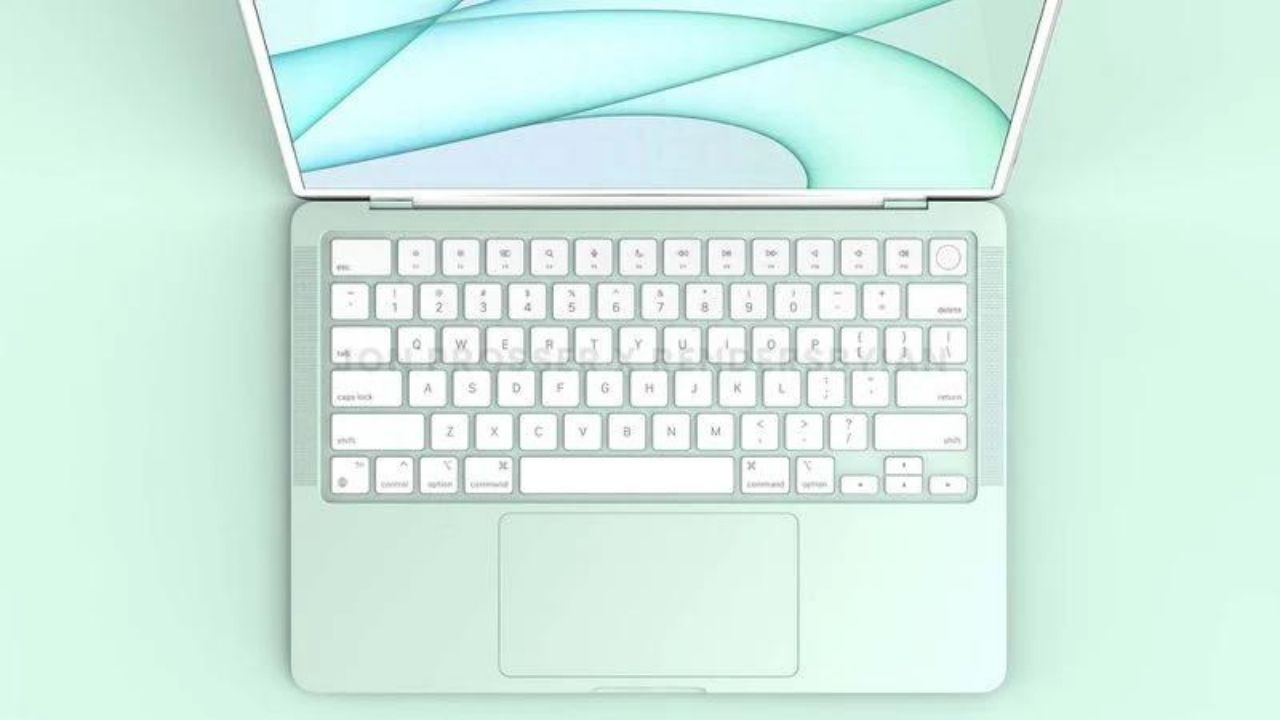 Apple will be launching the following Macs in the coming months:

These MacBooks will be powered by different M2 chips. The high-end models will be powered by M2 Pro and M2 Max chips These base M2 chips are expected to offer a 12-core CPU and up to 38-core GPU. The current M1 Max features a 10-core CPU and 32-core GPU. So, the M2 Po and M2 Max chips will offer high performance for users. Not just that there are rumors that the M3 chip is already under development and will probably be used in 13” and 15” MacBook Air.

Also read: macOS Ventura launched: All you need to know

We might also get to see a new Apple TV that will be powered by an A14 chip and a much bigger RAM for gaming. As for the upcoming HomePod, it will be similar in performance and size to the original one that was released in 2018. But, there will be some upgrades to the S8 chip, a refreshed display, and multi-touch functionality.

The upgraded AirPods Pro is rumored to have a new chip and improved sound with features like heartbeat detection & more.

Let us know in the comments which product you are most excited about.

Everything you need to know about iOS 14