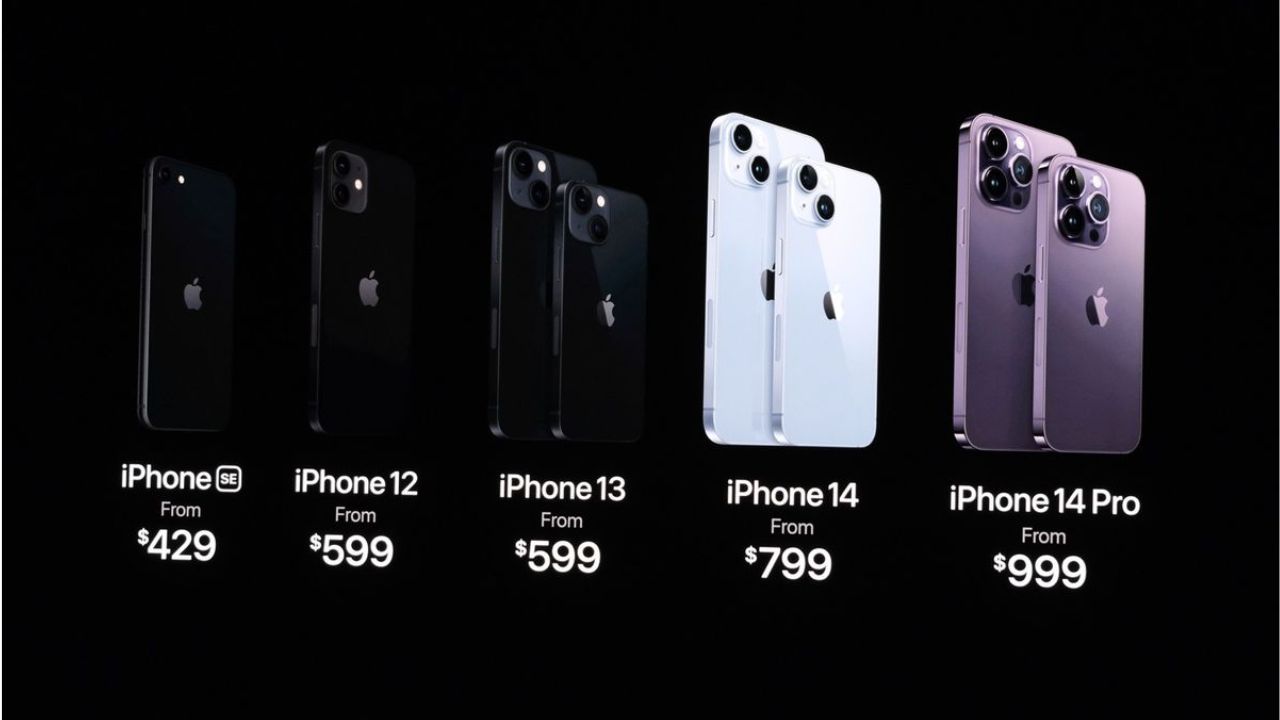 Discontinuing an iPhone does not mean that you cannot buy that phone ever- it simply translates as Apple will stop manufacturing new units for the US market. You can still easily buy an iPhone 13 Pro Max from any third-party seller like- Amazon or Best Buy (until the stocks last) and you will also get at least 5 years of security and software updates for that iPhone. Well, the good news is the older phones will most likely be available at a discount. So, if you’re planning on buying an early Holiday gift this might be a good opportunity.

Following the tradition, Apple discontinued the last year’s Pro models as well as some older phones. The phones being discontinued after the launch of the iPhone 14 series are-

As a result, the new lineup of iPhones in 2022 is as follows-

One interesting thing about the new iPhone lineup is that all devices support 5G and Wi-Fi 6.

The Pre Orders for iPhone 14 series will start from September 9 and will hit the stores on September 16th, except iPhone 14 Plus which will start shipping on October 23.

Let us know in the comments which phones you are planning to buy!