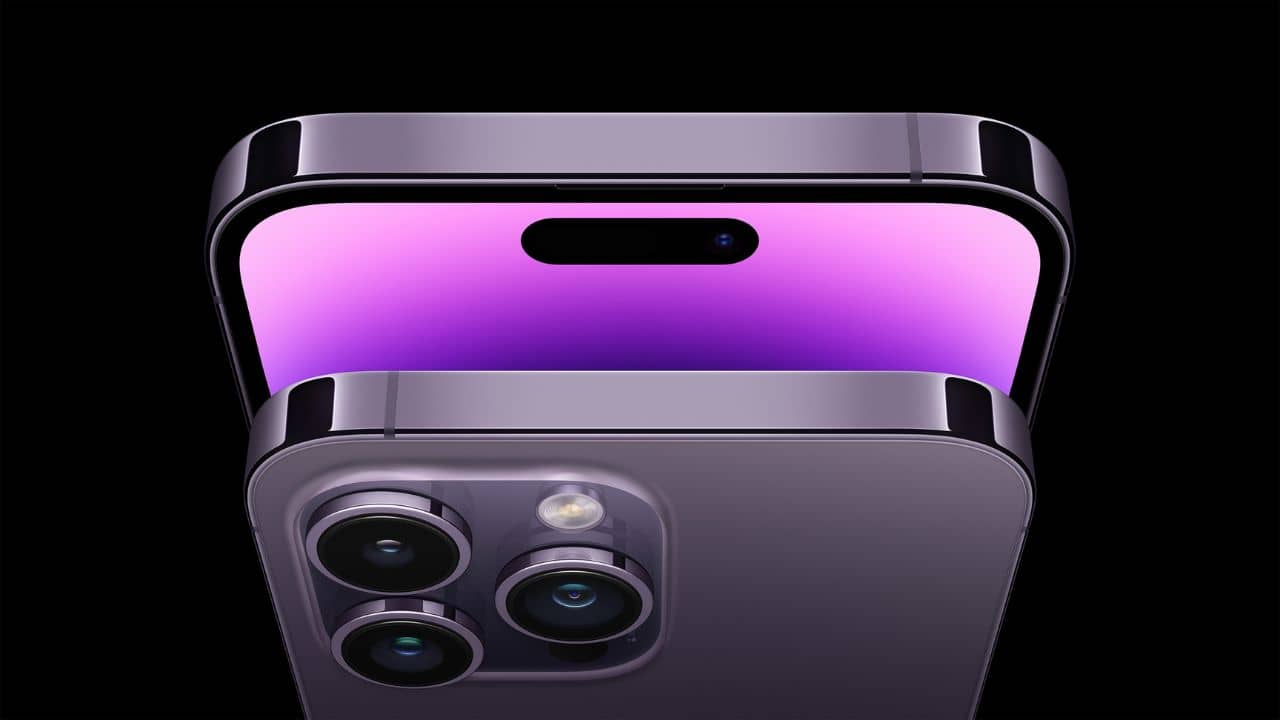 After over a year of rumors and leaks, Apple finally dropped the curtains on the iPhone 14 series. The announcement was made during Apple’s Far Out event on 7th September 2022. The 2022 lineup consists of the regular iPhone 14, the all-new iPhone 14 Plus which replaced the iPhone 13 mini from last year, the iPhone 14 Pro, and the iPhone 14 Pro Max. Apart from the iPhones, the Cupertino tech giant also refreshed the AirPods Pro and Apple Watches with an all-new addition of the Apple Watch Ultra.

Apple pulled off something unique as a smartphone manufacturer this year. For the first time, they used last year’s processor in half of their new iPhones.

The iPhone 14 and iPhone 14 Plus sport the same chip as the iPhone 13 series which is the Apple A15 Bionic.

I’d take that A16 Multi-Core score with a grain of salt as we saw slightly lower synthetic benchmarks of the iPhone 13 series before they started shipping. Things did get better after a few software updates and we expect the same with iOS 16. Nonetheless, the performance difference between the iPhone 14 Pro and 13 Pro series indicates the super-thin line between the two devices. So, should you really upgrade to the iPhone 14 Pro this year?

Things do not look good when these initial scores get unfolded against Android smartphones, especially in the Single-Core tasks. Here’s a quick look at the GeekBench scores compared with the top 2022 smartphone chipsets

As you can see, the A16 offers a whopping 40% Single-Core performance boost and barely 10% in Multi-Core tasks in the initial benchmarks over flagship Android smartphone chipsets.

All this indicates the iPhone 14 Pro series is certainly going to allow users to push their devices even more. Please note, that synthetic benchmarks never tell the full story so we recommend waiting for the real-world tests to see how well they translate into the real world.

The iPhone 14 Pro starts shipping on September 16. We’ll be conducting our own tests to see if the above claims are true. In the meantime, you can read about how to buy the right charger for your iPhone 14 and our recommendations, or does the iPhone 14 charge faster than the iPhone 13?