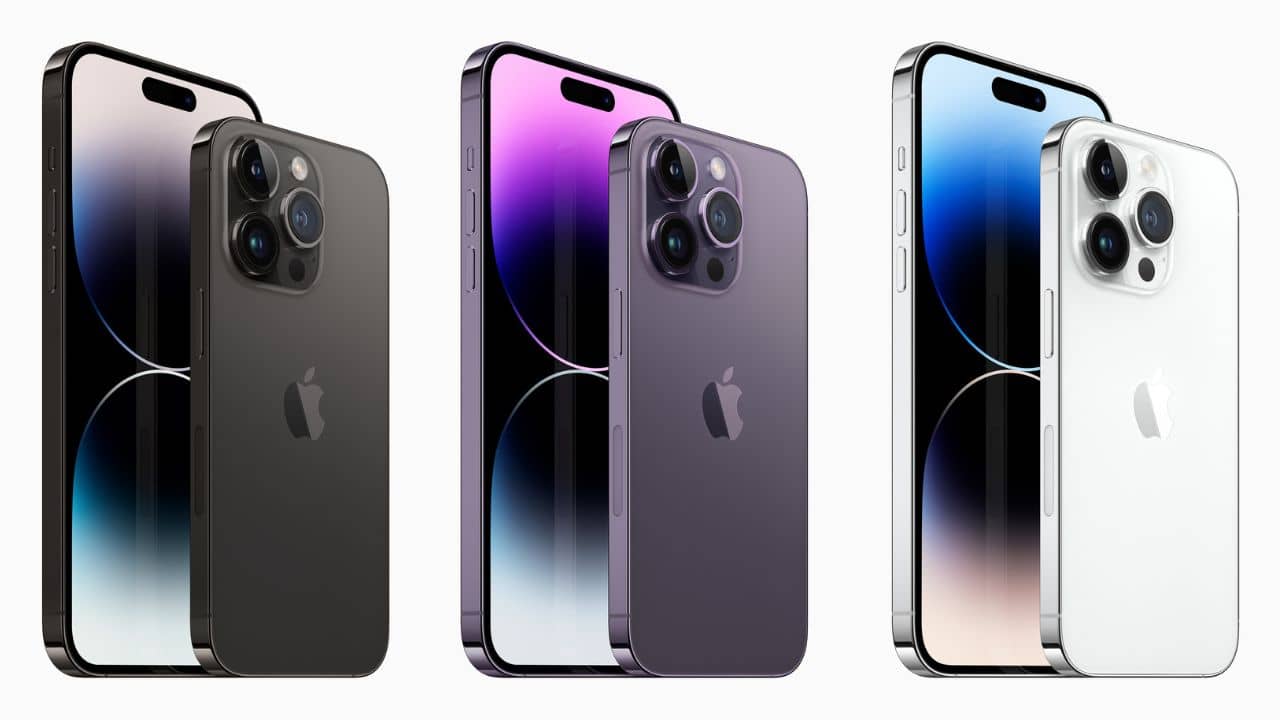 With all that said, Apple has once again limited the charging capability on all four models of the iPhone 14 lineup for some unknown reasons. The company didn’t mention the exact details of what it called ‘larger batteries’ at the event. But, it did mention the details that suggest all the iPhone 14 models have an extra hour of improvement by comparing to the last year’s iPhone 13 series. Apple says that all four models are fast charge capable and can be charged up to 50% in 35 minutes with a 20W or higher power adapter. To remind you, this was also the case with all the iPhone 13 series models.

Charging on iPhone 14 series: Comparison with iPhone 13 Series and the REAL picture

Like last year, the iPhone 14 series shipped with fast charging support. But, the power accepted by all the phones could vary. As suggested by Apple, we expect the standard model –  iPhone 14 and iPhone 14 Plus to fast charge at 20W, which was the case with iPhone 13 last year. While the Pro models of the iPhone 14 lineup can go even further than the prescribed limit of 20W similar to last year. FYI, the tests conducted by ChargerLAB last year indicated that the Pro models of the iPhone 13 lineup got upgraded fast charging support last year (which wasn’t advertised by Apple). As per the tests, the iPhone 13 Pro Max can charge at speeds up to 27W, whereas the standard Pro variant max out at 23W. This made users try out suitable USB-C Power Delivery chargers with at least 30W power output. That’s why we speculate that the Cupertino giant was pushing a 30W USB-C PD charger at the time of the iPhone 13 launch. Considering this, we believe that the iPhone 14 Pro can charge at a maximum speed of 23W, while the iPhone 14 Pro Max model could max out at 30W unofficially. Since Apple doesn’t ship any chargers, we recommend you get a 30W power adapter to charge all devices under the iPhone 14 lineup. Furthermore, with a 30W charger, you can also charge an iPad or even a MacBook. We will be updating this section later with accurate results from different credible tests.

Aside from wired charging, the iPhone 14 series also gets 15W MagSafe wireless charging, which is faster than the 7.5W speeds that Apple still says you’d get on regular Qi wireless chargers. This also hasn’t changed from last year.

Note: iPhone charging speed decreases as it approaches a full charge since iPhone’s battery health management system has limits to slow down the charging to protect and maintain its battery health.

No doubt, the battery life on the Pro Max model exceeded its predecessor’s, sadly there is no significant difference. Here’s a comparison chart that shows the battery life of the iPhone 13 series and iPhone 14 series.

Here’s a quick look at the charging speed test results reported by PhoneArena via their YouTube channel. Please note that every model of the iPhone 14 series put up for test was charged using the most powerful charger.

You can get faster-charging speeds using a 30W charger. Here are our recommendations.

Disclaimer: iPhone charging speed decreases as it approaches a full charge since iPhone’s battery health management system has limits to slow down the charging to protect and maintain its battery health.

Battery life and charging on iPhone 14 series: Our Views

As expected, the lab tests suggest that the base model of the iPhone 14 series – iPhone 14, offers a better battery life than its predecessor. This is also applicable when we compare the iPhone 14 Pro and iPhone 13 Pro. Having said that, it is underwhelming to see this year’s Pro Max model getting minor upgrades in the battery life department over the last year’s Pro Max model.

Please note that all the details mentioned here about the charging speeds of the iPhone 14 models are reported by various trusted reviewers and agencies. If there’s anything new about these iPhones, we will surely update it here for our readers.