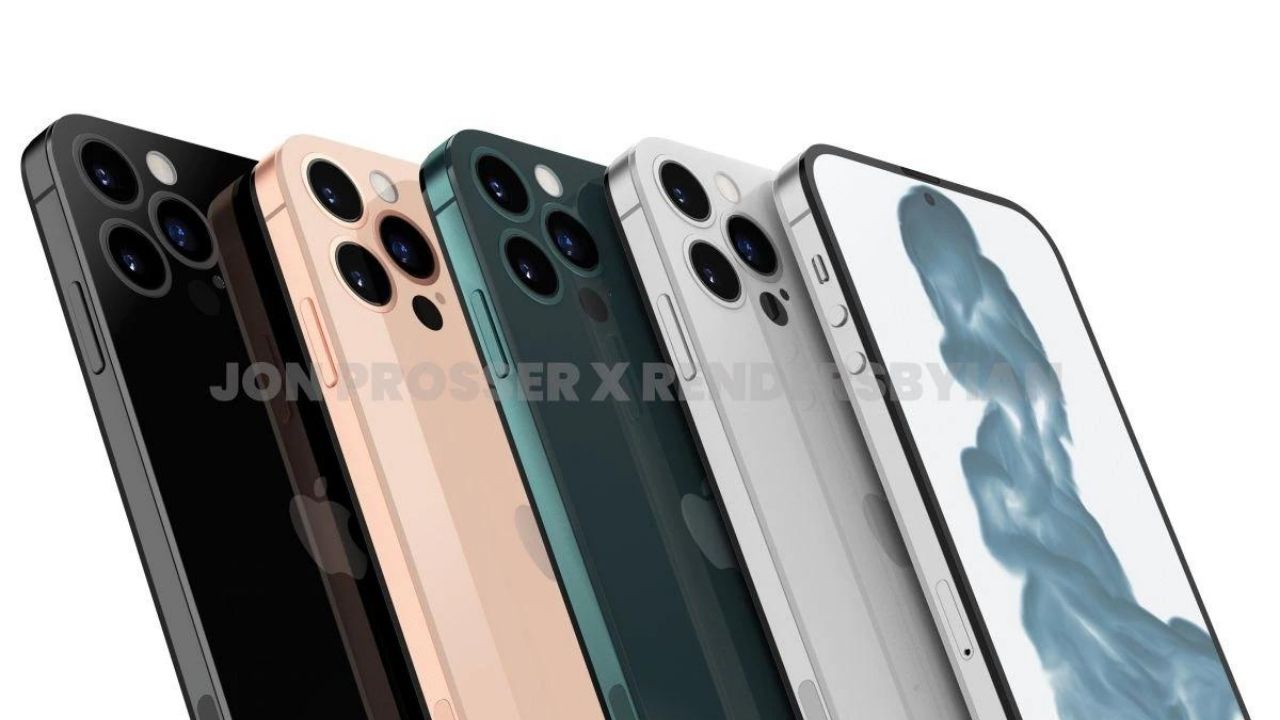 The iPhone 14 isn’t expected to be released for another year, but Twitter users were astonished to see it trending recently. Jon Prosser, a well-known tipster, disclosed facts regarding the iPhone 14 and shared renders of it less than a week before Apple is expected to unveil its iPhone 13 series at its phone event scheduled for September 14.

According to Mr Prosser’s mockups, the iPhone 14 will feature an all-new titanium design, a significant departure from aluminium. He also claimed that the iPhone 14 will be the first iPhone without a notch and will include a punch-hole camera. While offering the first peek at next year’s iPhone, the tipster urged, “Don’t buy iPhone 13!”

A punch-hole notch on the front has been found on various Android phones. With a punch-hole notch, Apple may be able to provide users with more screen real estate on the iPhone 14 series.

In terms of the back cameras, Prosser’s renders, which were created by concept artist Ian Zelbo, show a triple camera configuration at the back of the iPhone 14 Pro, with the camera bump seemingly gone. In close-up renders for the iPhone 14 Pro, the three camera sensors, LED flash, and perhaps LiDAR sensor can be seen.

The concept renderings also hint at a brand-new colour option that the company could reveal next year. According to Prosser, his early leaks point to a Gold colour option that may differ from the present Gold model in iPhones. “We don’t know about the internals,” he said during his 11-minute video on iPhone 14. “Most of our design leaks only showed the physical design of the phone.”

He also confirms that there is no news on whether the iPhone 14 series will include a periscope lens, as some recent reports indicated. He also stated that next year’s iPhone would certainly include a Lightning port.

Recently we also saw some leaked renders of the Galaxy S22 Ultra. Learn more about them here.

How to put any iPhone model in DFU Mode?