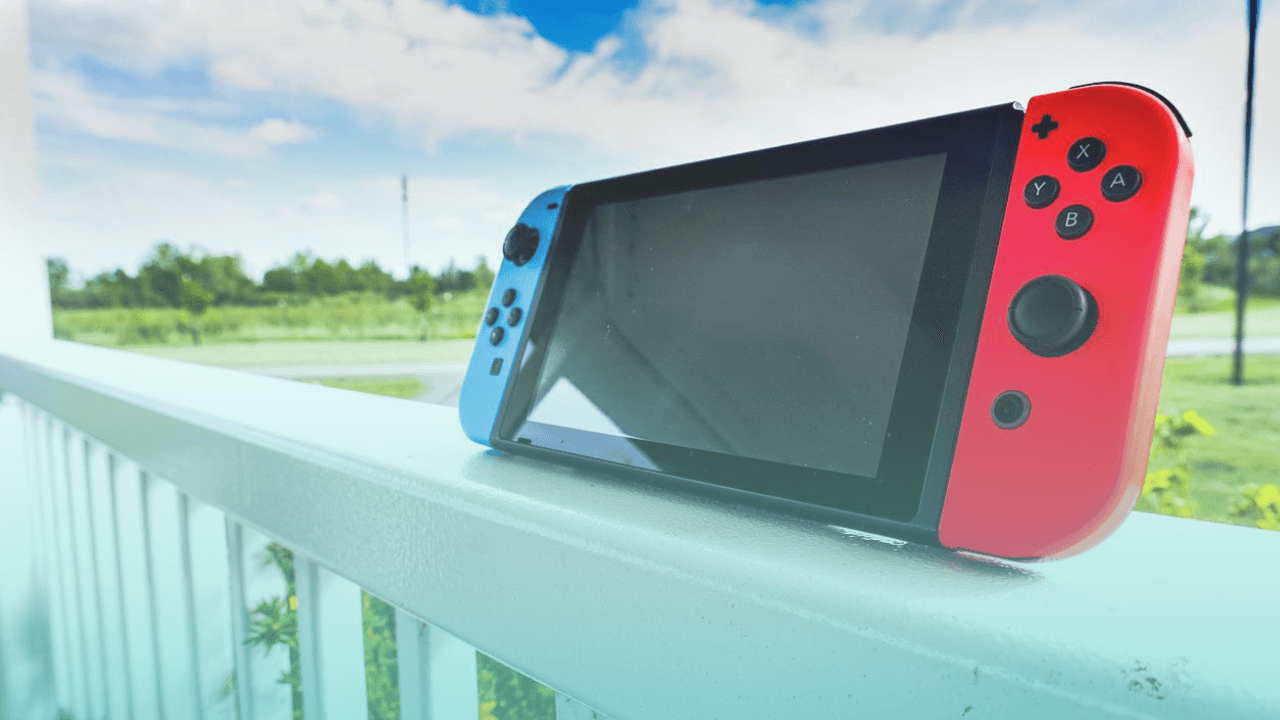 We have great news for all the gamers who own iOS devices. This is regarding iOS 16 and Nintendo Switch’s Pro and Joy-Con controllers. Whether you are a fan of Nintendo or not, you would agree that Nintendo has made an amazing handheld console for different kinds of gamers. In addition, Joy-Con controllers make gaming on the go and multi-player support more exciting. WWDC 2022 gave users a lot of software and hardware updates which included native support for Joy-Cons and Pro controllers on iOS 16 devices. So what does this mean for Nintendo Switch owners? Let’s find out.

It seems Apple has been working behind the scenes to enrich its gaming experience. iOS 16 has been updated with an improved Game Center and added support for multiple gaming controllers. This new update is not limited to Nintendo controllers but also offers support for other gaming controllers like BADA MOGA XP5-X Plus, the Logitech F710 gamepad, and 8Bitdo. Riley Testut, who is behind the development of apps like AltStore and Delta, has reported that he was able to pair iPhone and iPad with Nintendo Joy-Cons seamlessly. It should also be possible to pair it with a Mac and an Apple TV as well after the latest software update.

As confirmed by Nat Brown, an engineering manager at Apple, iOS 16 can identify and use both Joy-Cons as one as well as identify and use them separately. In Bluetooth settings, iOS users also have the option to customize the controls of the Joy-Cons controller.

What’s more interesting is that this update allows iOS to support more third-party controllers because of the “mobile assets” addition. In simple terms, Apple will be able to add support for other controllers over time without having to push a new iOS update. Also Read:- Best Apple HomeKit devices to buy in 2022

As of now, iOS 16 is not yet released for all users; it is only available as a developer preview. All those who are part of Apple’s developers program can test the preview of this feature. The public Beta of iOS 16 will be available next month.  If you want, you can still download the developer preview, but it is usually unstable and have a lot of bugs and glitches like overheating, etc. Therefore we recommend installing it on a secondary device. The stable version or the final release of the iOS 16 will take place this fall. It will be compatible with devices starting from iPhone 8 to iPhone 13. This WWDC event brought a lot of new stuff, especially for iOS and macOS users. You can learn more about everything that got announced at the WWDC 2022 event here. Don’t miss:- Apple announces the M2 Processor at WWDC 2022