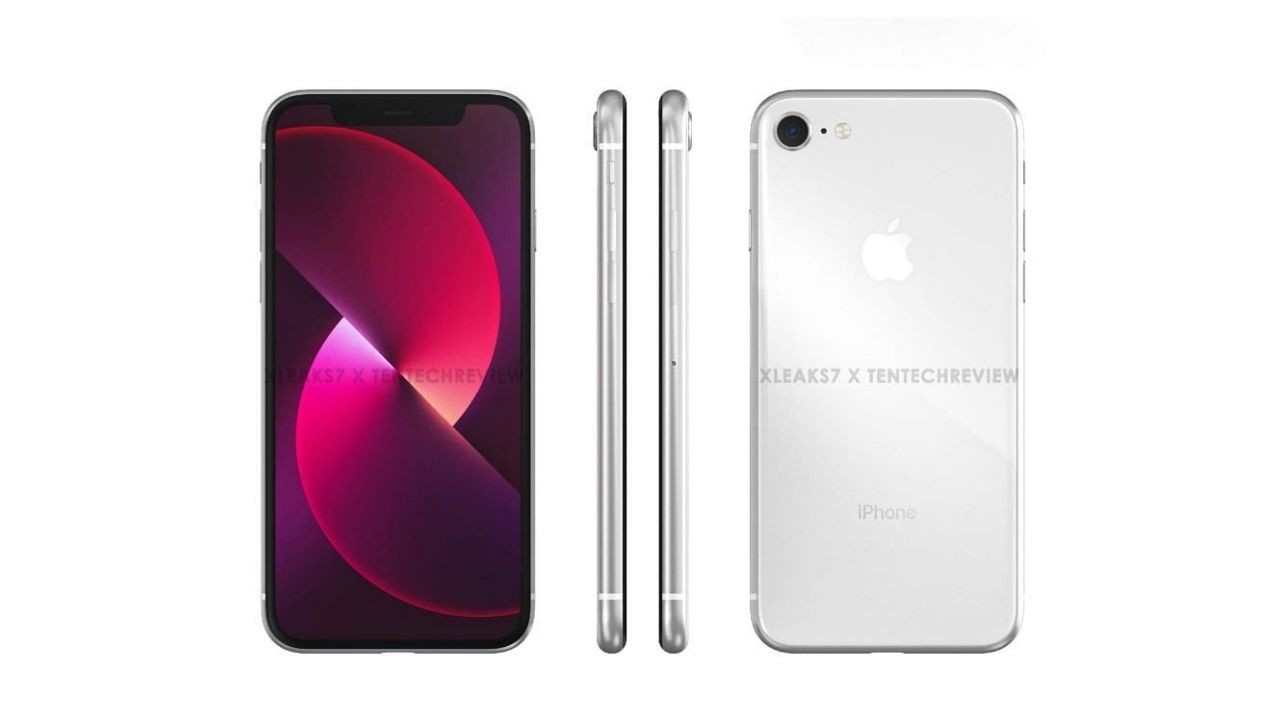 Apple is preparing for its Spring Launch Event, which is slated to take place later this year, and reports suggest that the tech giant will announce at least four new items. All eyes are on Apple’s impending Spring 2022 event, which is expected to unveil a fifth-generation iPad Air, new iMac, powerful Mac mini and a new iPhone SE with 5G capability, according to reports.

The first-generation iPhone SE was a popular smartphone because it was both the tiniest and the cheapest out of the bunch. The second generation iPhone SE has followed suit and even broke sales records with over 24 million units being sold in 2021. One thing to keep in mind is that a recent rumour indicates that Apple will retain the original iPhone SE design but will incorporate 5G connection. It can be bigger this time, or there could be an iPhone SE Plus, too. It’s also possible that it’ll ditch the Home button in favour of Face ID. It could also have curved sides, Touch ID, and large bezels, similar to the iPhone SE (2020). There have been multiple rumours about the new iPhone SE 3. It will, however, most certainly be powered by a better processor and include 5G capability. According to reports, the iPhone SE will be powered by the A14 Bionic chipset, which also powers the iPhone 12, because the A15 Bionic is significantly more expensive.

Also Read: Apple will reportedly shift to its own 5G Modems for iPhones in 2023

In addition to the low-cost iPhone, the Cupertino-based tech company is anticipated to release a new iPad Air model. This model will supersede the 2020 iPad Air, and it will have major design, performance, battery, and other significant improvements. It is expected to have a 10.9-inch display when it is released. Although opinions are divided on whether it will support an OLED display or not. Centre Stage, a 12MP ultra-wide front camera with centre stage support, and other features are believed to have been borrowed from the iPad Mini 6. The A15 Bionic chipset will be used in this 5th generation iPad Air.

This could be an opportunity for Apple to update its desktop computers, notably the Mac mini. A faster Mac mini is what we should expect now that Apple has introduced the M1 Pro and M1 Max processors. For quite some time, the iPhone maker has been said to be working on a powerful Mac mini with a fresh look. The next Mac mini is said to have a plexiglass-like appearance on top and a new power cable that debuted with the M1 iMac. Up to 64GB of RAM and four Thunderbolt connections will be supported by the Apple silicon chip. The new Mac mini models are rumoured to feature M1 Pro and M1 Max CPUs, just as the expected 27-inch iMac.

Apple is also working on a 27-inch iMac to join the 24-inch model on the market. It’ll have a Pro Display XDR-like design, a 27-inch mini-LED display with ProMotion technology, and M1 Pro/M1 Max CPUs, according to reports. It’s expected to debut in the spring of 2022, although Apple could delay it until later in the year, according to rumours.

As the months leading up to the spring event approach, we hope to learn more about what to expect. Keep an eye on this space for further information!