Google’s new Pixel smartwatch is called Rohan: Here’s what you need to know 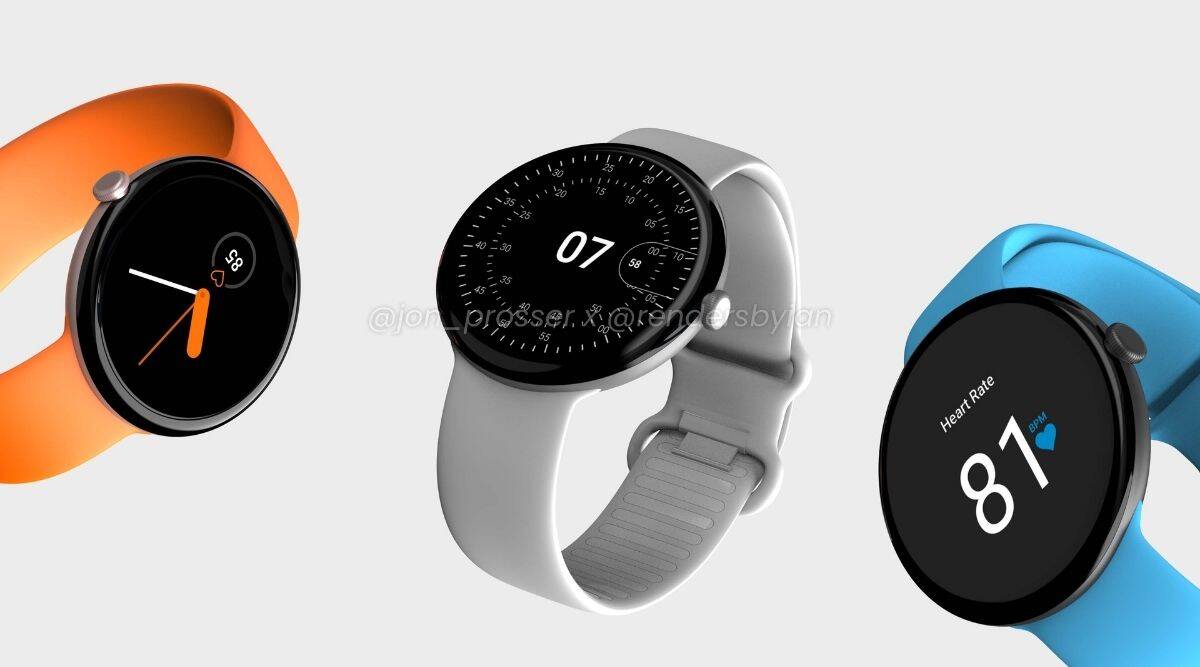 According to reports, Google is working on a Pixel series smartwatch. It’s codenamed “Rohan” internally, and is being developed by Google’s Pixel hardware division, which is independent from Fitbit.

The tech giant has long been rumoured to be working on a smartwatch with the Pixel branding, but there has been little concrete evidence. In fact, it’s unclear whether Google’s smartwatch will be called a “Pixel Watch.” However, Google has offered Pixel smartphones for several years, a moniker that has also been utilised on other items such as the Pixel Buds and Pixelbooks.

The device will have a round face with no bezel, a heart rate monitor, and step counter, according to the leaks. The Google Pixel Smartwatch is projected to be a competitor to the Apple Watch and Galaxy Watch.

The Pixel watch specs point towards a heart rate sensor and basic fitness monitoring capabilities like step counting. According to a feedback document viewed by Insider, the watch will require daily charge which points to a mediocre battery life. According to one employee who tested the watch, the charging was slow. Based on the said documents, Google has allowed staff outside the smartwatch team to try the smartwatch and submit feedback – a common technique known as “dogfooding.” Infact, one of those feedback meetings occurred just last month.

A Google-branded watch capable of gathering health indicators might also help push the search giant’s healthcare ambitions forward. There’s no info about its release date or any weird marketing stunt that Google pulled with the Pixel 6 series launch.

All you need to know about AirTags