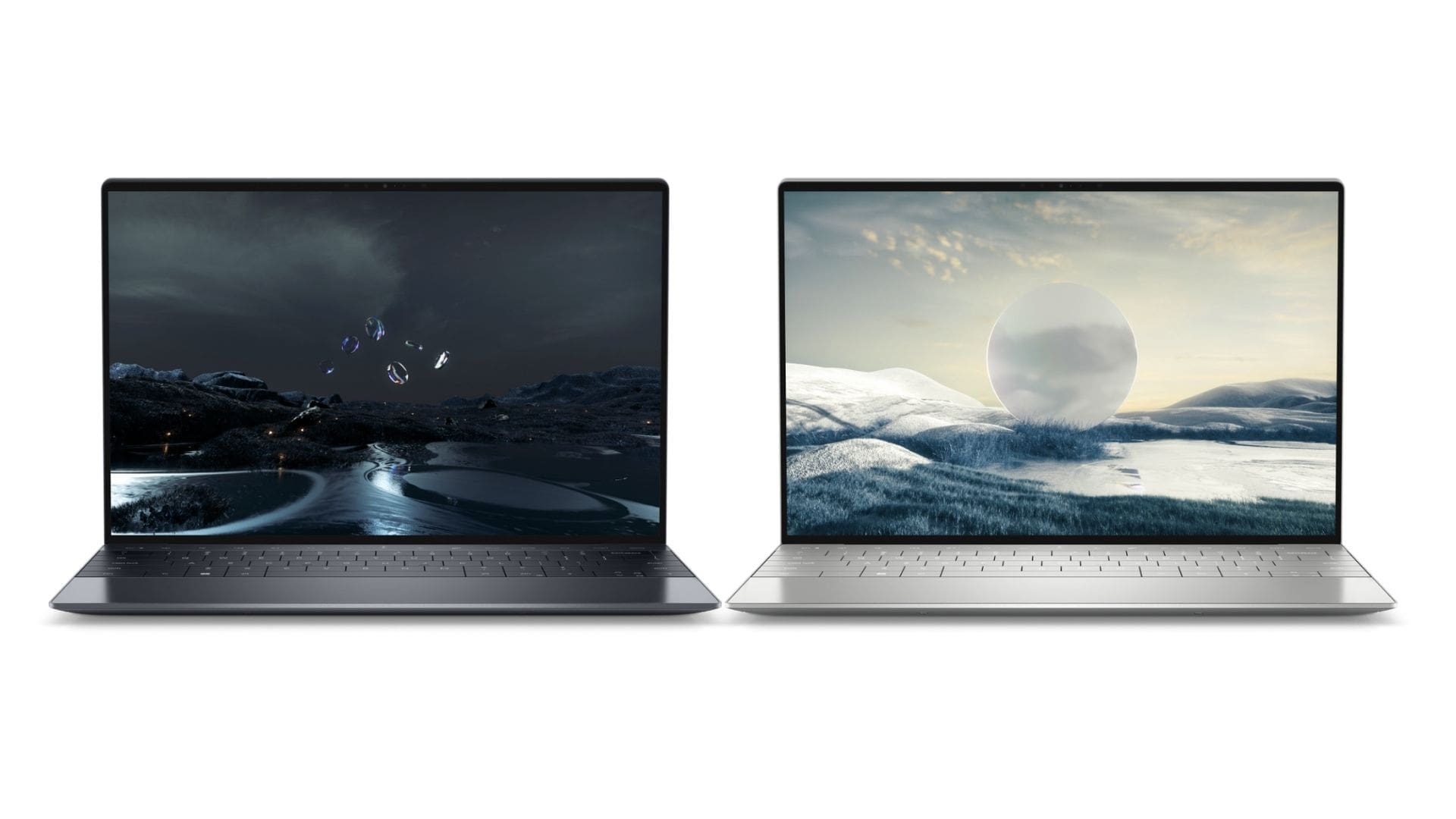 The Dell XPS 13 has been an excellent premium ultrabook, and it appears that Dell is working to improve it. Dell unveiled the XPS 13 Plus at CES 2022, which improves on the original while adding even more features.

The new XPS 13 Plus features the next gen 12th Gen Intel Core 28W chip, which is a significant upgrade over the prior generation’s 15W chip. Dell claims that the bigger fans that support the processor generate 55 percent more airflow without increasing noise or temperature. With this laptop, Dell appears to be focusing on increasing efficiency in the 13inch form factor. “From top to bottom, we’ve stripped away the extraneous and streamlined functionality to give a comprehensive, seamless experience,” according to a press release from the firm. “The XPS 13 Plus has a minimalist and modern appearance. The slim keyboard, function row, touchpad, and palm rest provide a light, distinctive appearance that is matched by curved, comfortable edges throughout.”

The Dell XPS 13 Plus features a new keyboard design which gives minimalist vibes at a first glance. With larger keycaps and a keyboard deck that spans the whole width of the laptop, this revolutionary design provides a comfortable, smooth, and efficient typing experience. Dell has also installed capacitive touch buttons in the top row, where the function keys would normally be. While capacitive keys may appear gimmicky and remind users about the touch bar on the 13-inch MacBook Pro. Dell claims they did it for a good reason: it allowed them extra thermal area, allowing them to max Intel’s new 28-watt P-series CPU with 14 cores and 20 threads. Dell allows users to switch between Function and Media keys via proprietary software.

Also Read: Anker’s new 120W USB-C charger can charge a MacBook Pro, a Dell XPS, an iPhone, and an iPad. All at once.

The trackpad has also been changed by Dell, which now hides it behind a tall pane of glass below the keyboard, giving the impression of an invisible trackpad. It’s also haptics-powered, which means it doesn’t move but yet gives you a nice click when you press down on it, similar to the trackpad on MacBooks.

The design of the XPS 13 Plus is at the forefront of everything it does and Dell has never let users down in the display department especially with their XPS series. It boasts a four-sided InfinityEdge 13.4-inch display with up to 4K resolution and OLED options. The amazing display is complemented by two hidden upward firing speakers beneath the keyboard deck and two down firing speakers for great audio.

Even the webcam has been upgraded (though still 720P). Dell now has two cameras (one RGB and one IR), resulting in improved quality and resolution. Previously, the IR and RGB cameras were integrated into one, resulting in a 20 percent reduction in the number of pixels utilised for IR and Windows Hello.

Dell XPS 13 Plus: Price and Availability

The Dell XPS 13 Plus is expected to be released in Spring 2022, with a starting price of $1,199 and is available in Platinum and Graphite colour schemes. The base model comes with 8GB of memory, but you can upgrade to 16GB or 32GB.  Moreover, 256GB PCIe SSD, 512GB, 1TB, and 2TB are among the storage options.