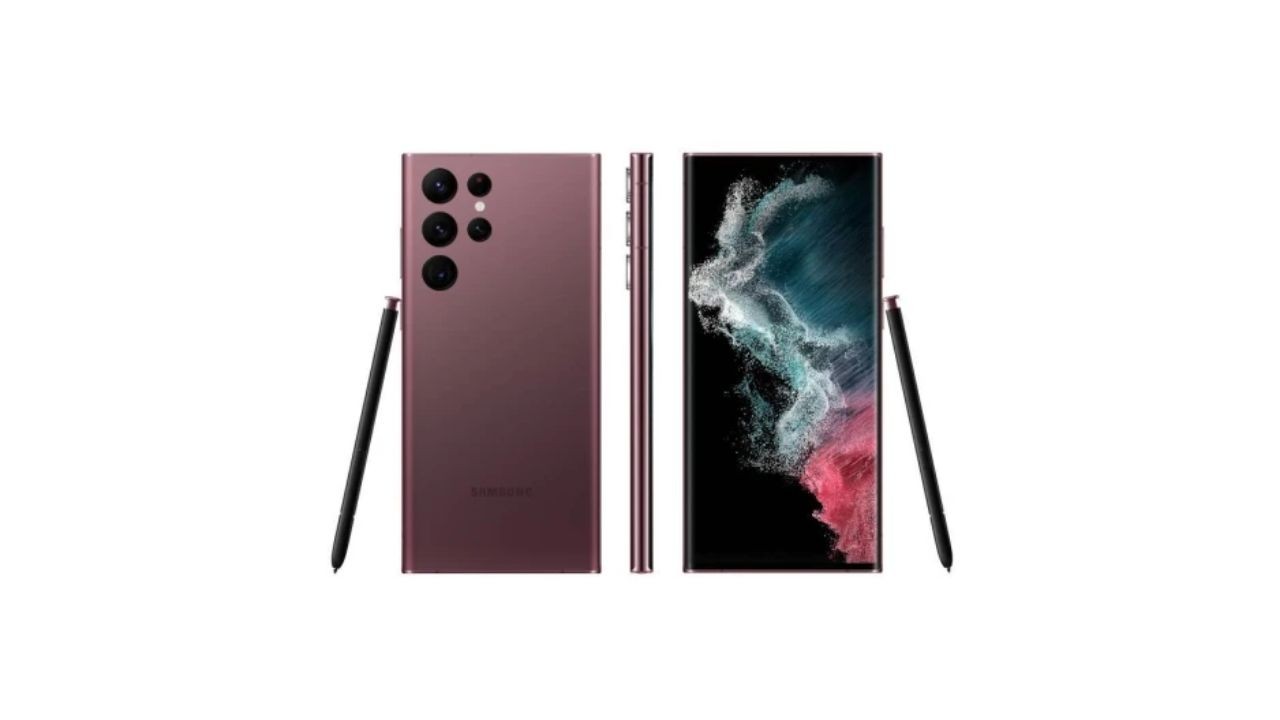 Samsung is expected to release the Galaxy S22 smartphone series in the coming weeks. The press render of the Galaxy S22 Ultra in Bronze has been leaked by Evan Blass, a well-known leakster and concept artist.

The image also shows the S Pen, which is mostly black but has a top button that matches the colour of the phone. The S Pen can be stored in a built-in slot on the device, similar to the good old Galaxy Note 20 and Note 10 series. In comparison to previous-generation Galaxy S series smartphones, the phone has sharper corners. There appears to be a punch-hole-shaped cutout for the 40MP selfie camera. On the back, there are four cameras: a third-generation 108 MP primary camera, a 12MP ultrawide camera, and two 10MP telephoto cameras from Samsung (3x and 10x optical zoom).

The Galaxy S22 Ultra will be available in Exynos 2200 or Snapdragon 8 Gen 1 models, depending on the market and region. 12GB/16GB RAM, 256GB/512GB/1TB internal storage, dual speakers, IP68 certification, ultrasonic fingerprint reader, Wi-Fi 6E, UWB, and 5G support are all expected to be present in the 2022 Samsung flagship. A 5,000mAh battery, 45W rapid charging, and wireless charging are believed to be included in the smartphone. The Samsung Galaxy S22 Ultra will have a larger display with a 120Hz refresh rate and 2K resolution, and it may even be curved like the S21 Ultra’s display.