Galaxy Unpacked 2023 event to be held on February 1: Here’s what to expect 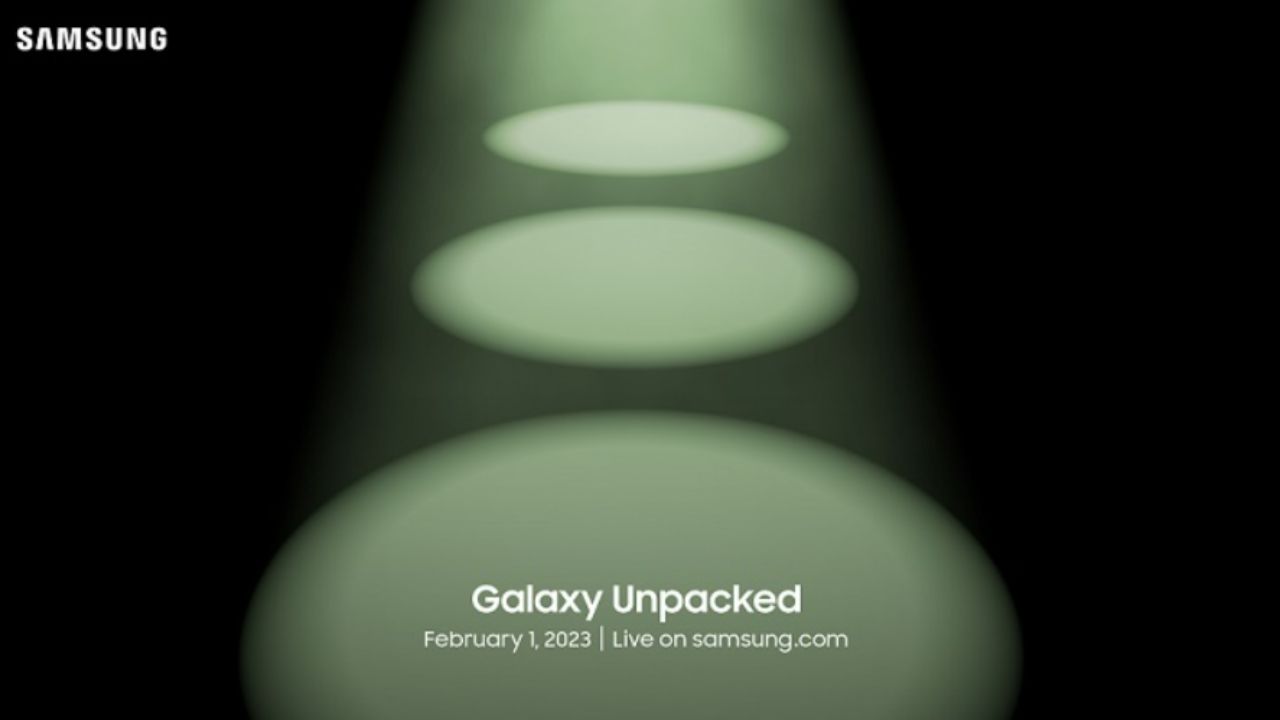 The Galaxy Unpacked 2023 is one of the most anticipated tech events in the industry. Samsung has been at the forefront of revolutionary products and innovation, and this event promises to be no different. The Unpacked is Samsung’s biannual event in which it unpacks the latest Galaxy devices. The two Unpacked events are usually held in February and August every year. In August 2022, Samsung launched Galaxy Flip 4 and Galaxy Fold 4 phones along with other smart devices. In 2022, Samsung announced the Galaxy S22 and the Galaxy Tab S8 series during the February 2022 Unpacked event.

Samsung recently announced that it’s holding the next Galaxy Unpacked event on February 1 at 10:30 AM PT/1:30 PM ET. The Unpacked event in February is mainly for Samsung’s S series of phones. The Galaxy Tab S series is also released during this event once every 2 years. As Samsung stated in the post, “A new era of Galaxy innovation is coming. Our innovations are designed to enable incredible possibilities for people today and beyond. The new Galaxy S series will be the epitome of how we define the ultimate premium experience”.

This year at Samsung Galaxy Unpacked we are expecting to see S23, S23+, and S23 Ultra. All new Galaxy S23 models are rumored to have a Snapdragon 8 Gen 2 chip, bigger cameras with 200MP sensor, and new colors. It is also anticipated that you’ll also get to see Galaxy Book 3. Rumors suggest that Galaxy Book 3 Ultra will be lighter than Dell XPS 15 and the Apple MacBook Pro. Speaking of other potential products that could appear on February 1, will most likely be Galaxy Tab S9; even last year Samsung did launch S22 with Galaxy Tab S8 series.

That’s all for now, let us know in the comments what are your expectations from this year’s Galaxy Unpacked event.