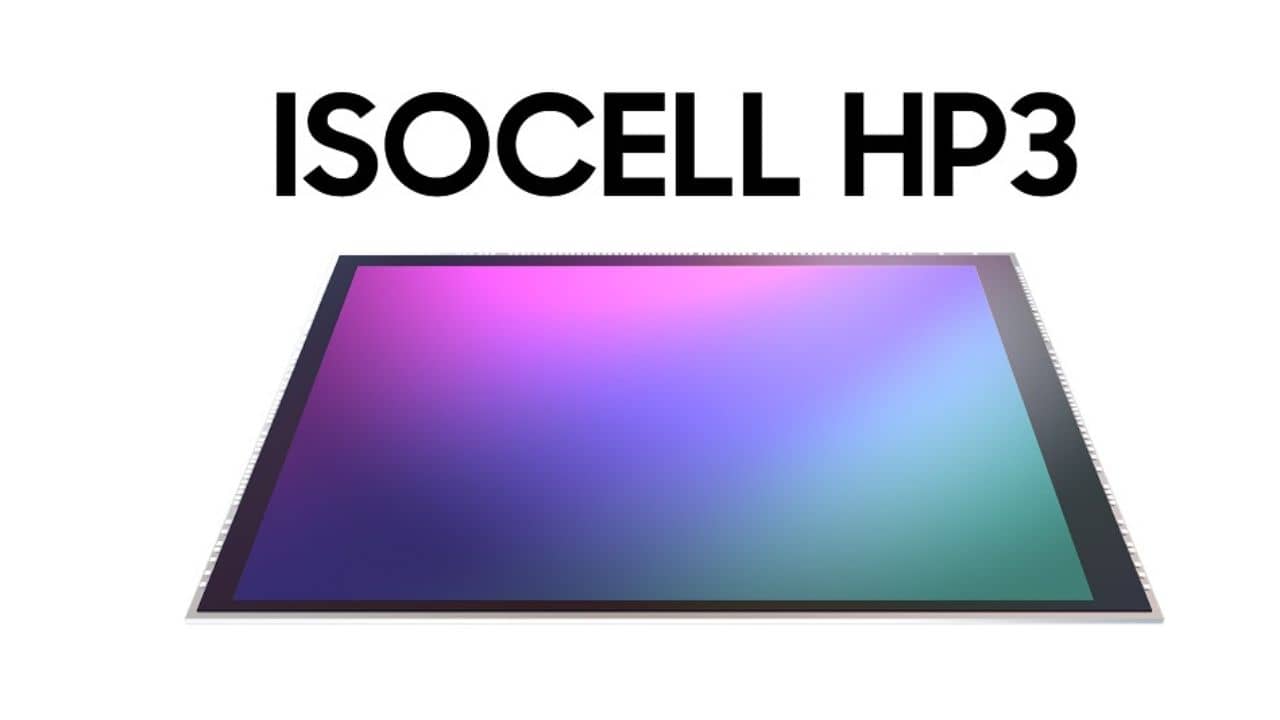 In this digital era where people are focusing more on content creation in the form of short reels, videos, or clicking the perfect pictures for social media, there is always a need for a high-quality camera that every kind of user can rely on. To stay ahead in the tech industry, Samsung has been making continuous improvements in its devices, like making a 200MP camera sensor smartphone a reality, or launching the ViewFinity monitor lineup for content creators. But now Samsung has moved a level up by revealing its second 200MP camera sensor, “ISOCELL HP3”. Let’s discuss what is ISOCELL HP3 and its features.

What is ISOCELL HP3?

We all know that the camera sensor is the most important element inside a digital camera. When a photo is clicked, it captures the light and transforms the light into signals that lead to the formation of an image. The sensor contains millions of photosites (light-sensitive spots that store the information about the image seen through the lens) that are converted into pixels which results in the formation of the image taken.

Samsung has raised the bar for image sensors since it released its first 108MP image sensor back in 2019. Since then, the company has created the category of ultra-high-resolution camera development and is even leading this category. This time it has come up with the smallest 0.56-micrometer pixels image sensor called “ISOCELL HP3”.

What are the features that ISOCELL HP3 offers?

Compared to Samsung’s previous camera sensor, the “ ISOCELL HP1” with 0.64μm pixels, the ISOCELL HP3 has a 12% smaller pixel size. As a result, the camera module for each lens won’t be that big which in turn allows the whole camera bump’s size to be reduced.

When the subject in the image is moving too fast, a camera with super QPD autofocus will give a sharp picture without disappointing you with a blurry mess. ISOCELL HP3 has this feature which will allow the user to take a stable, clear picture even shot in motion. In addition, ISOCELL HP3 can also record the [email protected] fps videos as well as [email protected] videos that will allow you to get cinematic footage, allowing you to tap into your inner filmmaker.

ISOCELL HP3 comes with a Tetra2pixel feature that enables it to simulate large-sized pixels to take brighter images in low light. As a result, users will now be able to capture high-quality images in the nighttime as well.

With the upgraded Smart ISO-Pro feature, users get to capture high-quality HDR images with over 4 trillion colors and 64 times more colors than last-gen. Earlier, the ISP (Image Signal Processor) used to capture two images, each with a high and a low ISO to create an HDR image. With the ISOCELL HP3, the ISP processes images captured at three different ISO levels. As a result, it can capture 14-bit HDR images.

So if you are waiting to use the device with this camera sensor, you should know that the wait is long, as only samples of this camera sensor are currently available, and the mass production is planned to begin this year.