Samsung Galaxy Unpacked 2022 to be held in February 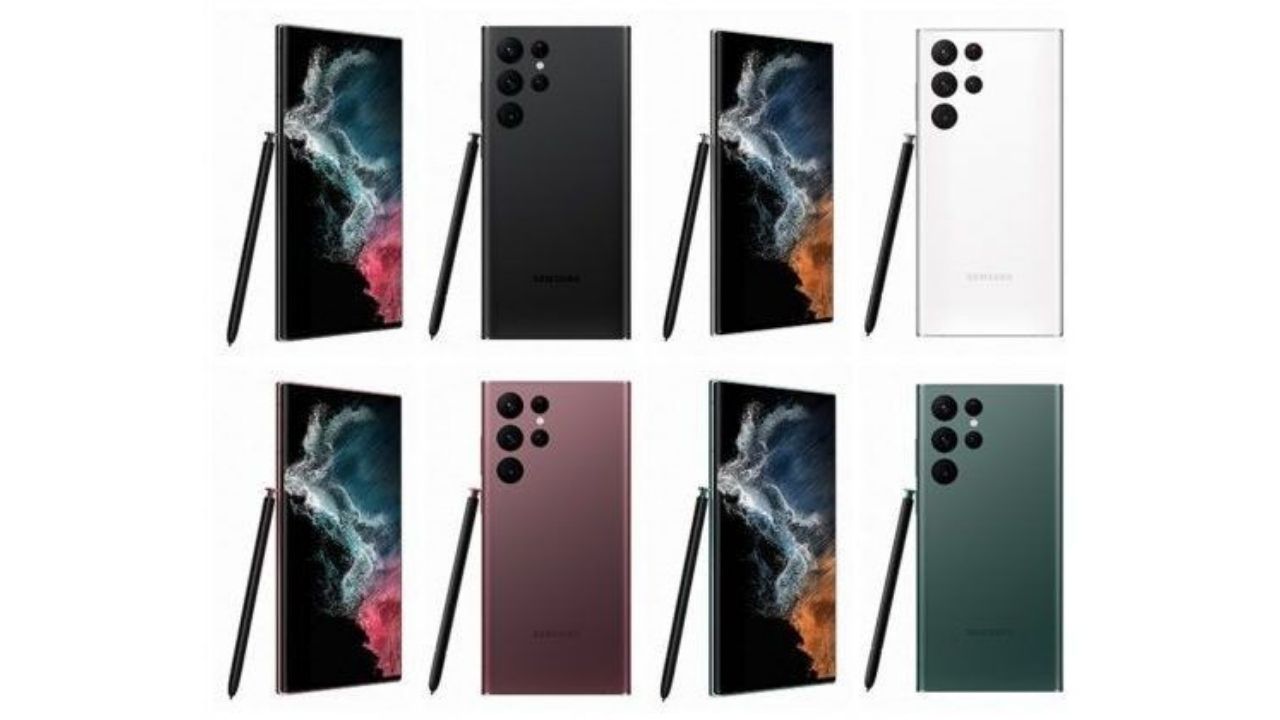 The launch date for the Galaxy S22 series has been revealed by Samsung. This year, the smartphone giant will conduct its new Samsung Galaxy Unpacked 2022 event. TM Roh, President of Samsung Electronics, has stated that the event will take place in February 2022. While the exact date of the launch is unknown, the company has verified some critical elements.

Roh proposed that the S Pen, which was included on the Galaxy Note series, be included in the Galaxy S-series in his blog post. The Galaxy S22 series will be unveiled on February 9, according to a recent leak.

Samsung will introduce its “notable S series smartphones” at the event, which will have compatibility for the S Pen and feature next-gen cameras which will feature new and upgraded sensors, as well as updated software, that is expected to aid in the creation of excellent imagery. Samsung has stated that you can own the night with the best and brightest photos and movies you’ve ever taken on a phone, as well as dominate the day with power, speed, and tools you won’t find anywhere which will help you enjoy cutting-edge-innovations made possible thanks to the smartest Galaxy experience ever. The new Galaxy S-series smartphones, according to Samsung, will once again rewrite the laws of the industry.

The three Galaxy S22 series phones already have tons of leaked specifications, so all that’s left is to see how it compares with the actual device. Along with the S22 variants, Samsung is anticipated to unveil its new Galaxy Tab S8  as well.

How to Transfer WhatsApp Messages from Android to iPhone?