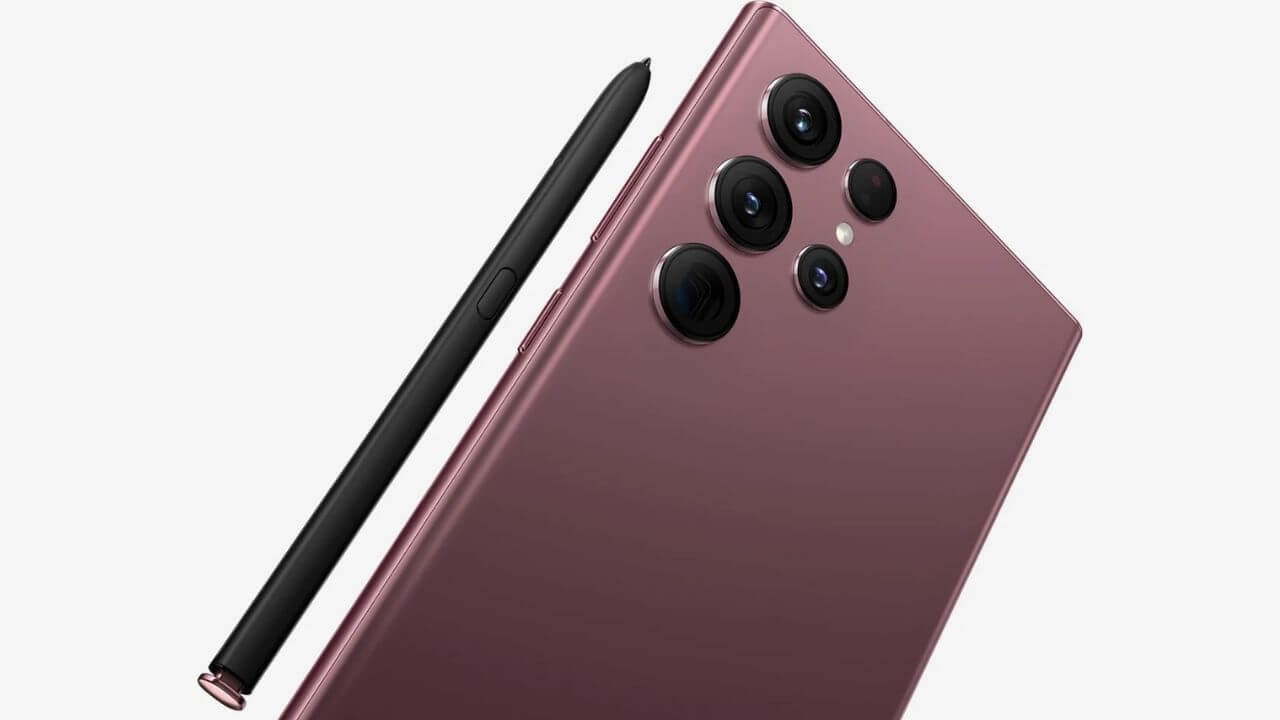 While we’re still admiring the Galaxy S22 Series, there’s already a lot of buzz and excitement surrounding the next-gen Galaxy flagships. Although the Samsung S23 lineup is expected to arrive in February 2023, a lot of interest, suggestions, and tips have started to pick up. The Galaxy S23 series is rumored to make its debut with a revamped design, powerful processors, camera upgrades, more color options, and a whole lot set of features that will surely please the Galaxy super fans!

Right from the waterfall display to an eye-popping 200MP sensor, Samsung is expected to raise a bar with its 2023 Galaxy flagships. We’ve summed up all the leaks, tips, and rumors around the Galaxy S23 Series to give you a brief on what Samsung could bring to its users in 2023.

Here’s what we know so far about the next-gen Samsung Galaxy S Series.

Samsung is rumored to introduce some drastic changes to the Galaxy S23 Ultra design with the introduction of a waterfall display. Therefore, the Galaxy S23 Ultra could have a screen that curves on all four sides, rather than just two sides. If this is legit, we could see the Galaxy S23 Ultra with an under-display camera and a truly all-screen design. Undoubtedly, this could result in enhanced aesthetics on the maxed-out Galaxy 2023 flagship. Additionally, Galaxy S23 Ultra will walk in the footsteps of the S22 Ultra and will have an S-Pen and a built-in slot to stow it.

Talking about the Galaxy S23 Ultra camera, a reliable tipster Ice Universe claims that Samsung is planning to introduce a whopping 200MP on its maxed-out premium flagship. Also, another report suggests that Samsung is working on a 200MP camera sensor, ISOCELL HP3, and will use the same on the Galaxy S23 if everything goes along. It’s worth mentioning that rather than replacing it, Samsung has optimized the 108MP sensor for three years now, and the results are definitely amazing. And this time, Samsung might leave its fans stunned with an impressive 200MP sensor. If this turns out to be true, we’ll get to witness the highest grade of smartphone camera ever made.

Galaxy S23 Processor: Samsung to use MediaTek chipsets on S23?

So you see, there are a lot of controversies and suggestions on the S23 processor, and we’ll wait to wait for some time to figure out what Samsung has actually planned.

The expected Galaxy S23 date is February 2023. While some leaks and rumors indicate an early release, we would still have to wait until 2023. If we see Samsung’s smartphone trend, Galaxy S21 was released in January 2021 and the S22 Series was officially announced in February 2022. Additionally, Samsung has been consistently unveiling its new models in February at their Unpacked Events.

What would we like to see in Galaxy S23?

Although the Galaxy S22 series, especially the S22 Ultra are amongst the top Android smartphones that you can buy today, there are a few additions & improvements that we badly want to see in Galaxy S23.

Let’s face it, the Snapdragon 8 Gen 1 chip gets hot and it causes the Samsung S22 series to hit throttling problems, especially in intense games. Also, Samsung has been blamed for intentionally throttling some apps to preserve the system’s performance. There hasn’t been a logical explanation or proper conclusion to this, and users are still facing S22 overheating problems. Therefore, if there’s one thing that we would want from Samsung on the next-gen S Series is definitely a better cooling system. OnePlus 10 already features an advanced cooling system that prevents overheating problems even during those long gaming sessions. We badly want Samsung to introduce a better cooling system for the S23 series.

I know it’s hard, but let’s face this. Whenever Samsung introduces its S series, the entire spotlight is stolen by its Ultra model, and no one actually talks about the Standard and the Plus variants because there’s no excitement. These models are usually launched with the same iterative features and look pretty much the same as their predecessors. With the upcoming Galaxy S series, we want to see some radical changes and not just minor improvements in the S23 and S23 Plus models. We badly want the S23 and S23 Plus to look fresh and feel new. Something like a new design, redesigned cameras, or better refresh rates could do the trick.

It’s disappointing to know that Galaxy S22 features a 3,700mAh battery. While the S22 Plus and S22 Ultra have 4,500mAh and 5,00mAh batteries, respectively, these numbers aren’t impressive. Unfortunately, when compared with the other high-end phones like iPhone 13 Pro Max and the OnePlus 10 Pro, the Galaxy S22 Ultra stands last in terms of battery life. It’s worth mentioning that Samsung had squeezed the battery packs on S22 (from 4,000mAh in S21 to 3,700mAh) and S22+ (from 4,800mAh in S21+ to 4,500mAh), and it wasn’t a good move. Samsung really needs to up its power game, after all, we can’t expect a bad battery life from premium Android smartphones.

S22 Ultra has a fantastic rear camera with a 108MP main snapper. Having said that, they are almost identical to what we’ve already seen on the S21 Ultra smartphone. And now, we really want to see a brilliant upgrade on the S23 Ultra camera systems, the 200MP rumored camera will make a perfect shot. Additionally, the Galaxy S22 Ultra was rumored to have a continuous optical zoom, where the phone could smoothly zoom between any level from 1x to 10x. Sadly, we got the same, 3x to 10x optical zoom in S22 Ultra. Therefore, it would be nice to see the continuous optical zoom on the upcoming S23 Ultra.

What are your expectations from the Galaxy S23 lineup? Do share your views in the comments section below.