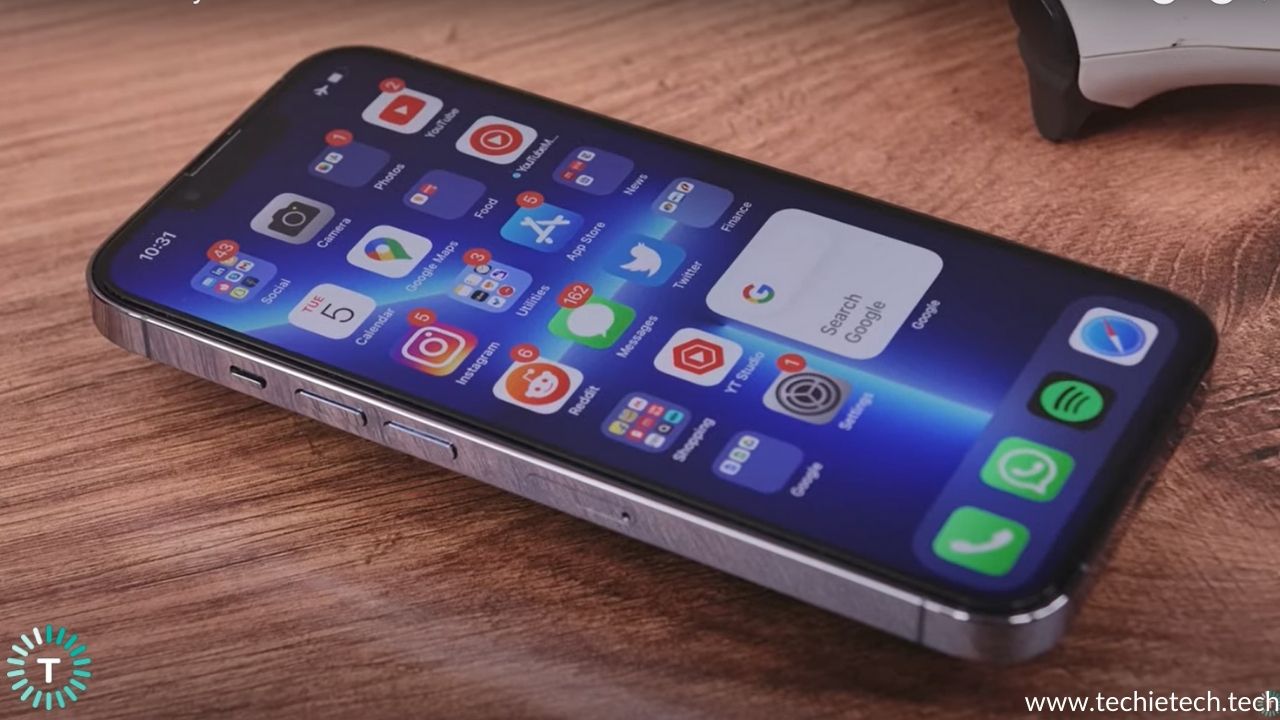 Apple is reportedly planning to manufacture its own 5G modems for future iPhones in collaboration with one of the largest, the Taiwan Semiconductor Manufacturing Company. Apple is planning to use TSMC’s 4nm process node, which has yet to be used in a commercial product; the modem is reportedly being designed and tested at 5nm before moving to mass production at 4nm in 2023, according to The Verge.

Apple is widely expected to switch to self-designed modems in 2023, and TSMC is the natural manufacturing partner. Qualcomm, the industry’s dominant player and supplier of modem components for the entire iPhone 13 lineup, recently stated that it expects to account for only 20% of iPhone modem orders in two years.

In 2019, Apple purchased Intel’s 5G modem division, foreshadowing the switch. Qualcomm and Apple had settled a costly modem technology patent dispute earlier that year, with Qualcomm receiving more than USD 4 billion as part of the deal. Apple has been in the midst of disputes this year too, ranging from Epic (Fortnite developer) for App Store policies to app developers like Kosta Eleftheriou, over copying an important Apple Watch feature.

The Cupertino-based company is also working on radio frequency and millimeter wave components to complement the 5G modem on iPhones, according to Nikkei Asia. Furthermore, Apple is said to be developing its own power management chip specifically for the modem. According to a new report from Nikkei Asia, Apple is currently trialing an in-house 5G modem using TSMC’s 5-nanometer process. For mass production, the company is expected to switch to a more advanced 4-nanometer process. Apple is likely to save money by switching to custom-designed 5G modems rather than Qualcomm-supplied components. If you’ve been following the tech giants’ steps, this is very similar to what happened with the M1 series chipsets. Apple partnered with Intel and later on moved to their own in-house silicon, called M1.