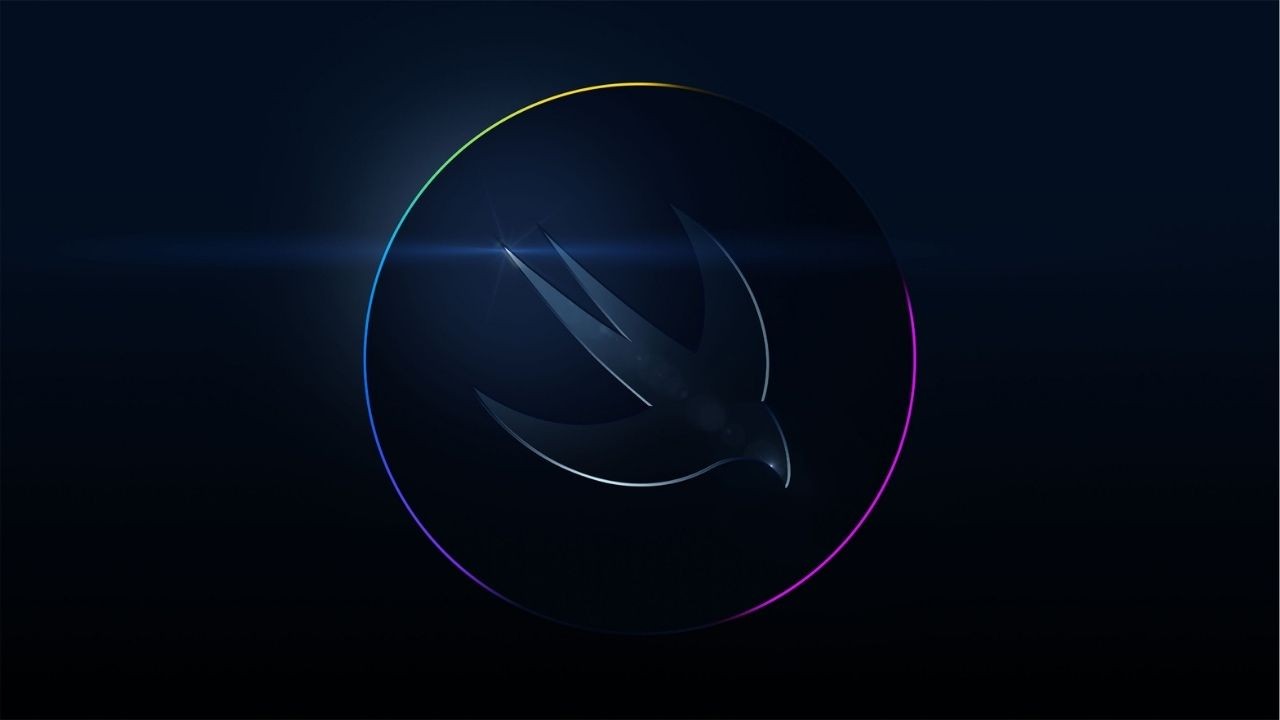 Apple has announced that it will hold its WWDC22 (World-Wide Developers Conference) event in an online format from June 6 to June 10, 2022. For the third year in a row, WWDC will be a virtual event, with a special day for developers and students at the Apple Park on June 6, 2022. Along with the iPhone event, WWDC has been the most awaited Apple event for the past years. After all, it’s a grand get-together where its developer partners meet, discuss, and announce a host of software updates.

Just like every year, Apple will announce the next iterations of its most popular operating systems. In addition, Apple might pull off the curtain and unveil some of the long-rumoured products at WWDC22.

Here are all the details that you should know about the Apple WWDC 2022 event.

WWDC stands for Worldwide Developers Conference and it’s a technology conference where developers meet, discuss, and showcase new software & technologies for iOS, iPadOS, macOS, and other Apple platforms. Basically, it’s all about the third-party software developers that create apps for iPhone, iPad, Mac, and other Apple devices. Apple Engineers, experts, and developers will have a discussion on the system-wide changes that are coming to Apple devices. This 5-day long conference will include speeches, discussions, and workshops.

WWDC 2022 will begin on June 6, 2022, and it will be a five-day-long gathering. The Keynote and State of Union events will kick off on June 6, 2022, at 10 am in California and 6 pm in the UK. While the WWDC22 will be an exclusively virtual event, Apple will host a special day for selected developers and students to attend the keynote videos. The space will be limited and Apple will soon provide the application details on the Apple Developer site and app. Therefore, for developers and students who want to attend the Apple WWDC2022 in person, make sure to reserve yourself beforehand.

What could be the major Software announcements at WWDC22?

Just like every year, Apple will unveil the next versions of its software platforms. Apple has already confirmed that it’s all set to announce iOS16, iPadOS16, macOS13, watchOS9, and tvOS16. With a massive fan base for iPhone, iOS16 remains the centre of attraction for WWDC 2022. If your iPhone runs iOS15, you’ll be able to go for the upgrade and reap all its benefits. It’s worth mentioning that the software will first run through a whole beta cycle before it’s made available for public use. Almost immediately after the keynote event, the software will be released as a developer beta version for use by registered app developers only.

Therefore, unless you’re a developer who can handle the flaws and initial bugs of the unpolished software updates, you shouldn’t download them on your daily drivers. The released software updates will go through a lot of testing and changes until we get the polished and stable public versions.

There’s another expected and interesting software announcement that could add a new horizon to the Apple software platforms. We’re talking about the much-anticipated homeOS that could be the new name for the software that runs on HomePod (discontinued from March 2021) and HomePod mini. If Apple rebrands its HomePod OS as homeOS, we might see some amazing homeOS-based products as well. After all, why would Apple introduce a rebranded software for a single device, the HomePod mini? Apple might have some smart-home strategy that could leave us stunned!

Will Apple launch any products at WWDC22?

We all know that the WWDC events are sparkled with a raft of software updates, Apple has sometimes gone out of its way to showcase brand new hardware as well. For reference, Apple M1 (2021). iMac Pro (2017), HomePod (2017), and iPhone 3GS (2009), all were introduced at the WWDC event. Although it’s rare, we can expect WWDC22 to be a good mix of software and hardware announcements.

As per the rumours, Apple may showcase the brand-new Mac Pro and iMac Pro with a full refresh of Apple Silicon chips at their core. Also, the AR/VR Headset has been in the works for a long time now. Since the iOS 16 is expected to have an expanded focus on AR, Apple might kick start a new era of Augmented Reality with its long-rumoured AR/VR headsets. People are also in hope of a new Mac mini with the M1 Pro chip. Moving further, there are strong rumours of Apple unveiling a new MacBook Air and a 14” MacBook Pro with an M2 chip. Lastly, we might also see the new AirPods Pro, which was to make a debut alongside the anticipated iPhone 14 Series.

How to watch Apple WWDC22?

Apple will live-stream the opening keynote speech on its Events Page, YouTube handle, and elsewhere on June 6, 2022.

What are you expecting at the Apple WWDC22? Share your thoughts in the comments section below.