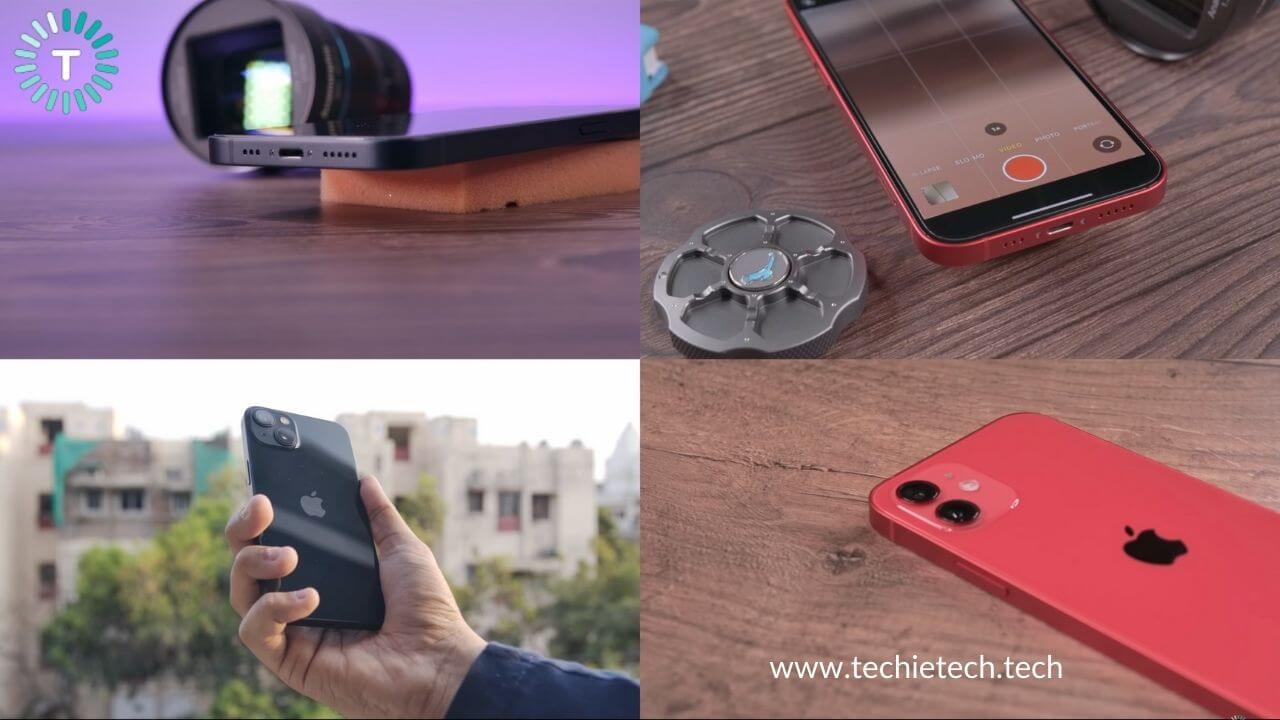 We’re months away from the official launch of the 2022 iPhones, but the internet is already buzzed with leaks, rumours, and expectations around the iPhone 14. Right from the new camera system and a faster processor to pill-shape notch and thinner bezels, the iPhone 14 rumours are in full swing. In addition to these, we’re hearing a lot of questions and expectations if Apple is planning to ditch that one decade-old Lightning port and finally switch to the USB-C standard. Well. this has been a hot topic of debate for quite a long time now, especially after Apple launched the iPad with a USB-C port. You’ll easily find an iPad Air and an iPad Pro with a USB-C port, and even the latest iPad mini uses a Type-C connector.

Today, when most smartphones, tablets, laptops and even power tools are equipped with USB-C and Thunderbolt ports, it’s pretty odd to see that old Lightning port on even the flagship iPhones. Although the Lightning connector is small and easy to use, we just can’t deny the fact that it is slow and outdated while USB-C is the latest standard today and even offers a bandwidth of up to 40Gbps.

Is iPhone 14 getting USB-C?

The Lightning port was introduced ten years ago, with the launch of the iPhone 5 in 2012. Since then, Apple has stuck with the same Lightning port across all of its iPhones, even the maxed-out variants. This looks odd and raises more questions when iPads and MacBooks are equipped with a USB-C port. It means an Apple user who has invested in an iPhone, iPad, and a Mac can use the same charger for his setup. Unfortunately, this isn’t going to change this year too. Yes, based on several rumours, leaks, and CAD renders, Apple is not yet ready to move the Lightning port and go with the USB-C interface. Well, it can be possible that Apple doesn’t want to forgo all the licensing money that it currently makes from the Lightning port accessories via the Made For iPhone program.

In April 2022, the European Union approved the mandate to include a common charger for smartphones, tablets, and laptops. And, this common charger is USB-C. It means rather than having separate chargers for phones, tablets, and laptops, you would need a universal charger that could re-energize them all. This is done to reduce the e-waste and protect the climate. However, this won’t come into effect until 2026.

What about iPhone 15? Is Apple switching to USB-C?

Yes, there are strong rumours that the iPhone 15 will ship with a USB-C port. According to Bloomberg and a trusted analyst Ming-Chi Kuo, Apple is testing iPhones with USB-C ports to conform to the new EU law and we will finally see USB-C iPhones in 2023. It means Apple could finally abandon the Lightning port, with the iPhone 14 being the last of its kind.

If Apple switches to the USB-C standard, it will improve the charging and data transfer speeds of the new iPhones.

What about the Accessories with a Lightning port?

Leaks are also suggesting that Apple is working on a special adapter that will allow USB-C iPhones to work with accessories that pack a Lighting port. Therefore, iPhone users would still be able to use the MagSafe battery Pack, MagSafe Duo Charger, and other Lightning accessories. However, it’s uncertain if Apple would provide that adapter in the box or make customers shell out a few more dollars and buy that separately.

Also Read: How to improve battery health of your iPhone

Are you excited to see the USB-C iPhones? What are your expectations from the iPhone 14? Don’t forget to share your views in the comments section below.

All you need to know about M1 iMac