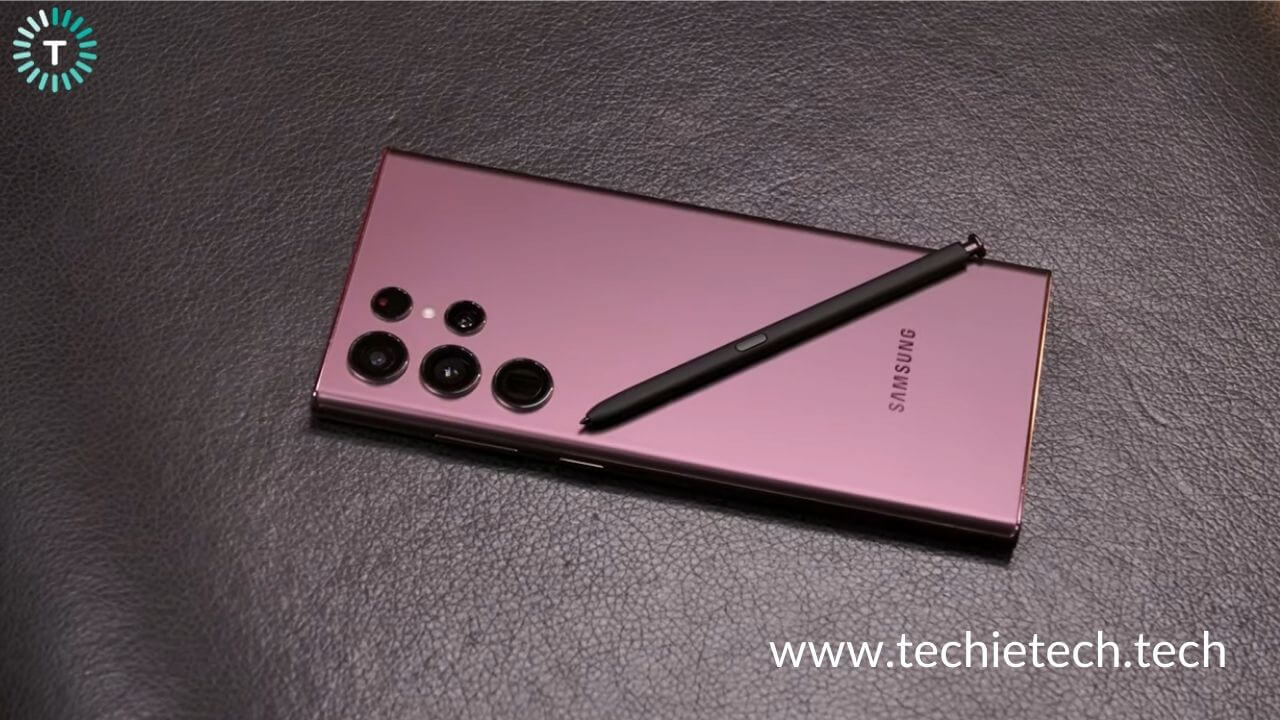 The Galaxy S22 has become the world’s first smartphone to get Vo5G (Voice over 5G) support. Therefore, all the models of the Samsung S22 lineup, including Galaxy S22, S22 Plus, and S22 Ultra can now make Vo5G calls. Following the footsteps of the S22 series, the Galaxy S21 is the world’s second Vo5G-supported smartphone.  Recently, Zain Kuwait, a Middle East telecommunication company, announced the Vo5G technology, and the Galaxy S22 Series is the first phone in the world with Vo5G support. This is another example that Samsung is super quick to adopt new technologies and features, making it stand out from its competitors.

Although 5G is readily available in many countries and regions, it’s primarily used for data transfers rather than voice calls. Many network operators are trying to make a transition to Vo5G and Zain Kuwait has become the world’s first carrier to offer Voice over 5G with nationwide coverage.

One of the best and most popular Android phones, the Galaxy S22, S22+, and S22 Ultra hold another world record now. These smartphones will now allow their users to reap all the benefits of Vo5G, including improved speech, and clarity, improved video calling, and voice calling with HD+, simultaneous voice calls, and more. Zain has said that the commercial launch of this service comes after thorough testing of the network’s readiness and technical capability.

Galaxy S21: World’s first phone to receive Vo5G support in the US

Coming to the Galaxy S21 Series, T-Mobile has announced its Voice over 5G aka Voice over New Radio (VoNR) in the selected regions of the United States. The company is experimenting with its services, and they are available for public use in Salt Lake City, Portland, and Oregon cities of the US. It’s worth mentioning that for now, Galaxy S21 is the only smartphone supported by T-Mobile. The network carrier has also partnered with Nokia and Qualcomm, so we might expect Nokia and other 5G smartphones with Vo5G support in the future.

What are the benefits of Vo5G?

The successor of the VoLTE technology, Vo5G allows its users to make high-quality and clearer calls over the 5G network. Additionally, we can expect faster calling and improved voice clarity, while removing indoor coverage issues that are faced during a normal call.

For now, only Galaxy S22 and S21 series support Vo5G services. Since Samsung and Apple are all set to launch their new products in the premium smartphone space, we might get more Galaxy devices and the first iPhones with Vo5G support. The Galaxy Z Fold 4 5G and Z Flip 4 5G are expected to make their entry in August. On the flip side, Apple is expected to release its iPhone 14 series in September 2022.

HDMI Cable Not Working on TV? Here are 14 ways to fix it