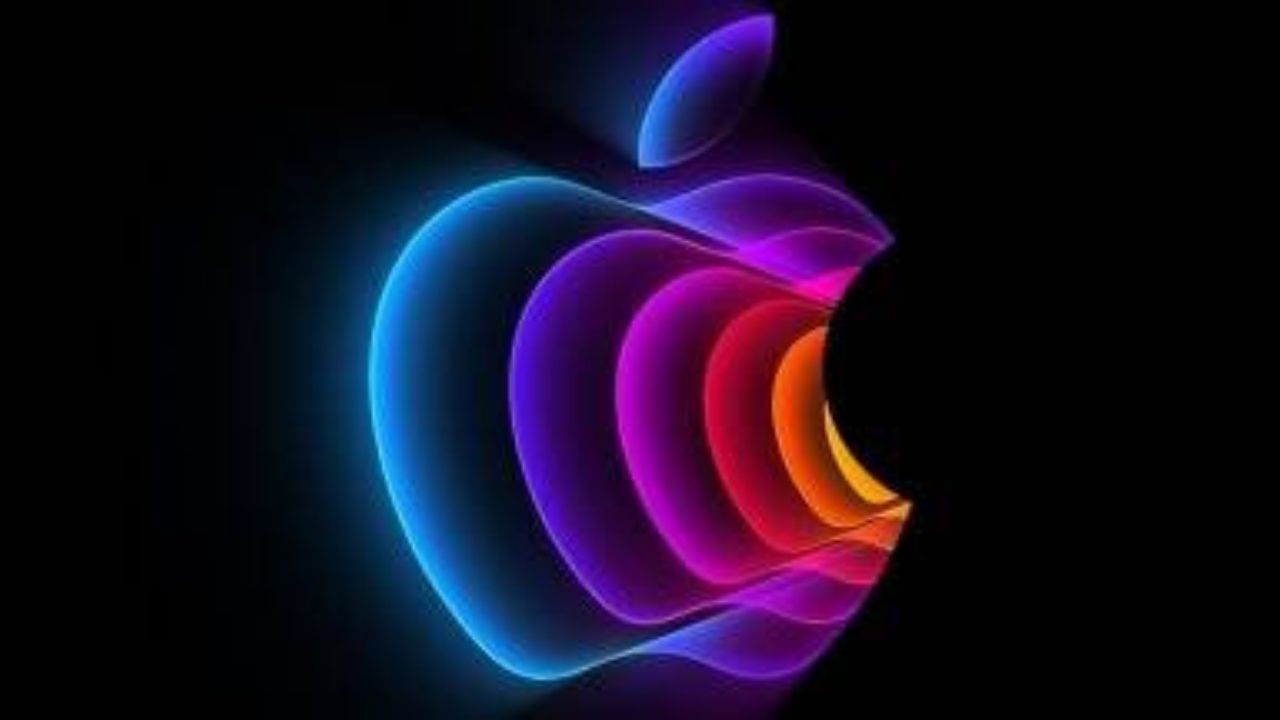 ‘Peek Performance,’ an Apple event, has just been announced. On March 8, the iPhone 13 manufacturer will hold its maiden event of 2022 online although Apple hasn’t said what it’ll unveil. Here’s a quick look at what to expect at the March Apple Event.

The new iPhone SE 5G is one of the many devices that could be released on March 8. It’s possible it’ll keep the 4.7-inch retina HD display and TouchID home button. It’s rumoured to be powered by Apple’s A15 Bionic chipset with 5G support and to ship with iOS 15 out-of-the-box. The design of the 2022 budget-friendly iPhone will remain the same as the previous iPhone SE 2020. This has been further confirmed by leaks from Belkin and Spigen.

Apple may release a new iPad Air alongside the iPhone SE 5G. The vibrant invitation implies that Apple will release a device with numerous colour options, which may be the iPad Air 5. Since 2020, Apple hasn’t updated the iPad Air lineup. As a result, the new iPad Air 2022 is expected to debut at Apple’s March 8 announcement. A speedier chip viz. A15 Bionic, 5G connectivity, and an upgraded FaceTime camera with capabilities like Centre Stage are expected to be included in the new iPad.

Apart from these products, Apple is also expected to announce a new lower-cost MacBook Pro with Apple’s latest M2 chip but with no Touch Bar, according to Mark Gurman. While it could point to a design similar to the MacBook Pro unveiled last year, the M2 chip hints that this will be a more power efficient and, ideally, less expensive Mac.

Apple may possibly release a new Mac mini with the speedier M1 Pro and M1 Max processors. Last year, the MacBook Pro, which came in 14-inch and 16-inch models, debuted with Apple’s high-performance silicon CPUs. The new M2 chip, which will debut on the 13-inch MacBook Pro, is also expected. According to reports, the M2 chip will boost performance while also increasing efficiency. According to rumours, the M2 processor will have 9-core and 10-core GPU capabilities, an advancement on the M1’s 8-core CPU and 8-core GPU options.

The public beta of iOS 15.4 has been released, and it includes a number of new features, including the ability to unlock your iPhone while wearing a mask. The event could be the perfect opportunity for Apple to make an announcement to the wider public.