New iPad 8th-gen and iPad Air: All you need to know 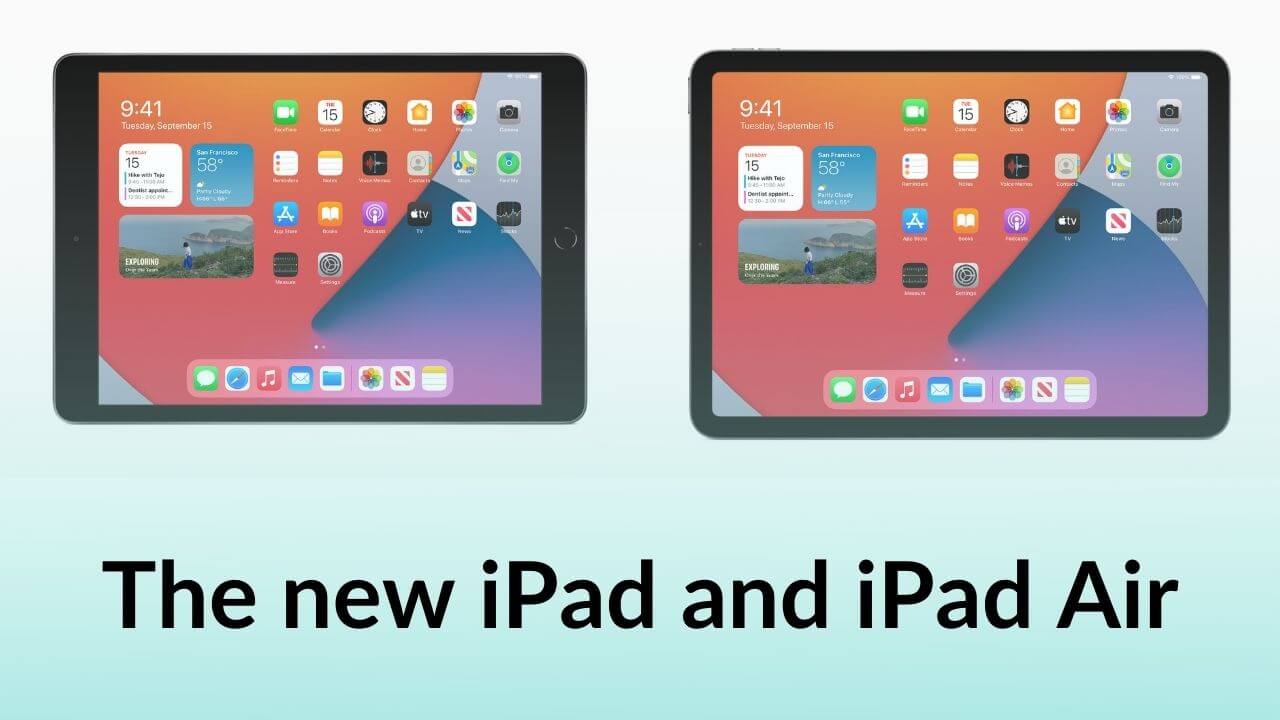 Apple has launched the 8th-generation iPad and a new iPad Air at its September 2020 event. The iPad (8th-gen) has got a significant jump in performance with the A12 Bionic chip that brings Apple Neural Engine to an entry-level iPad for the first time, boosting its Machine Learning capabilities to the next level. The latest iPad Air features a thin and lightweight design and looks quite similar to the iPad Pro, with an edge-to-edge display. This is a notable difference from the current iPad Air models. According to Apple, these two latest iPads join the powerful iPad Pro and iPad Mini to form the most advanced iPad lineup ever.

Both the new iPad Air and 8th-generation iPad will run on iPadOS 14, which brings Universal Search, compact FaceTime and video calls, Scribble, and a host of other powerful features for users. 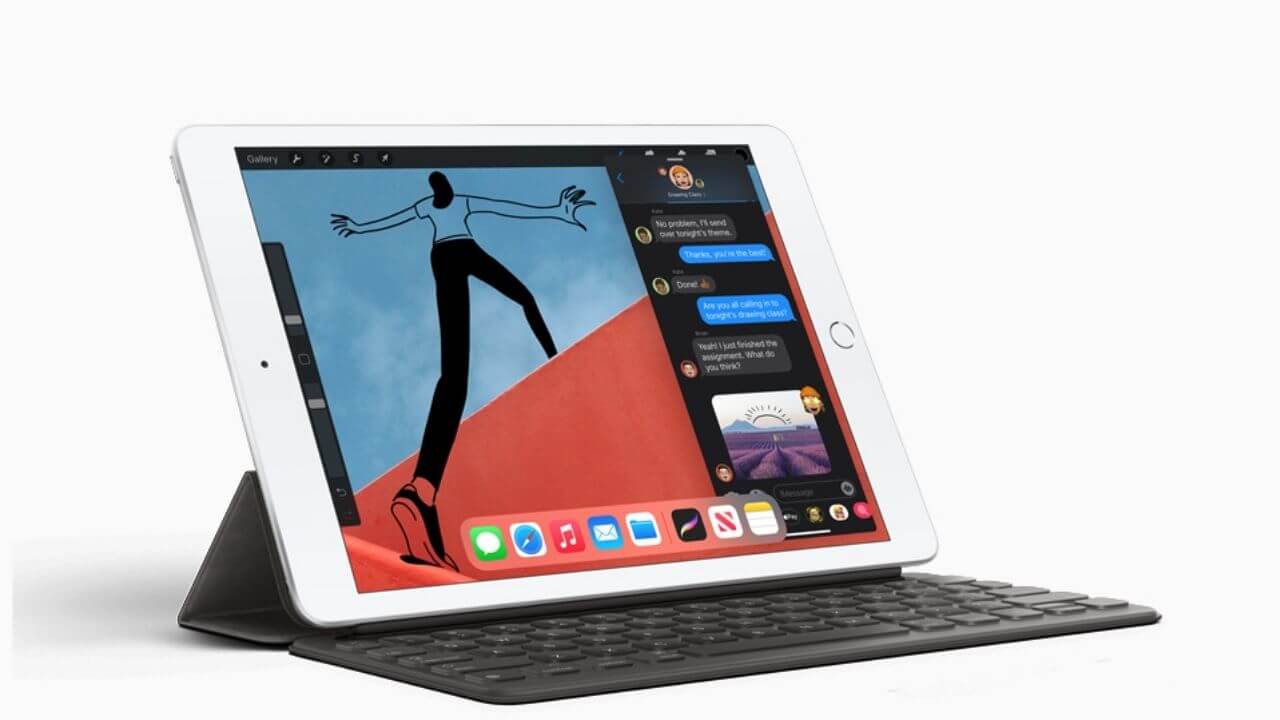 It has a lightweight and portable design with support for gigabit-class LTE connectivity, ultra-fast wireless performance, and all-day battery life. This new entry-level iPad will run on the latest iPadOS 14 and is compatible with the $99 Apple Pencil (1st generation).

The iPad (8th-gen) is already up for the orders starting from September 16, 2020, on apple.com and Apple Store app. It will be available starting Friday, 18 September 2020. The Wi-Fi model starts at $329, with the Wi-Fi+cellular option starting from $459. You can choose from 32GB and 128GB configurations in Space Gray, Silver, and Gold finishes. 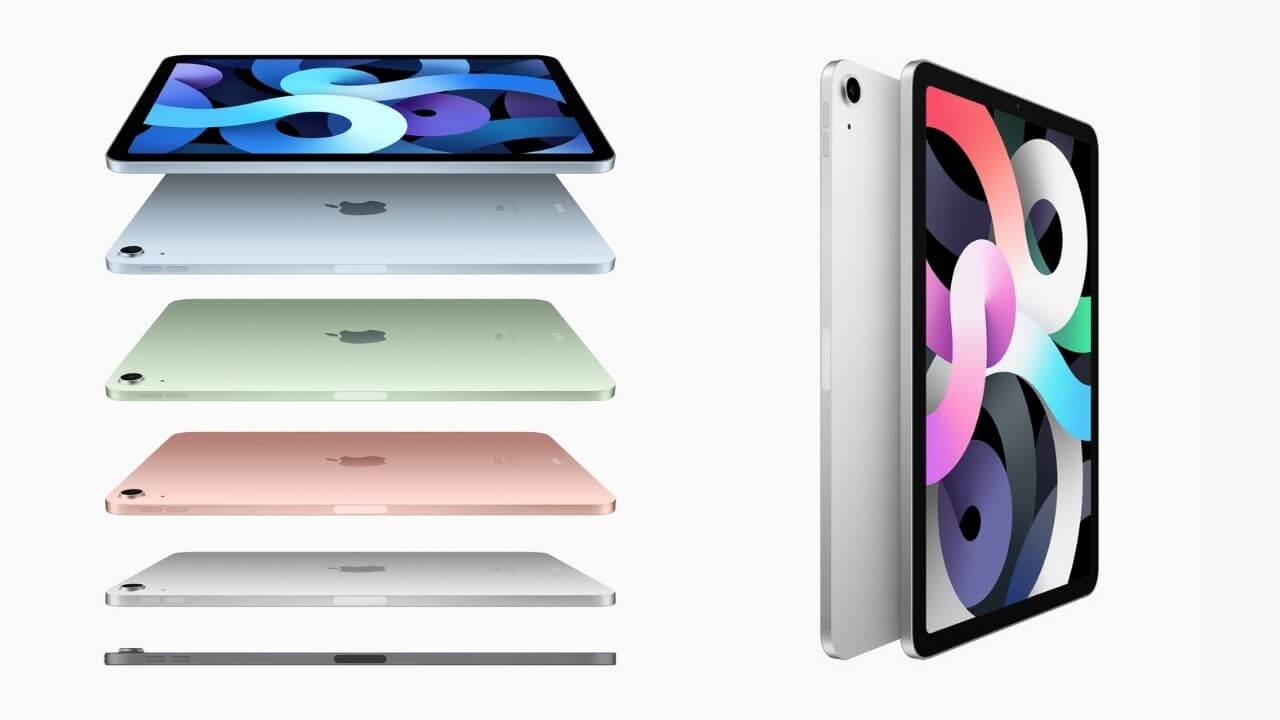 Now, what makes the new iPad Air, the most powerful iPad Air ever made, is the Apple A14 Bionic chip. This is Apple’s most advanced chip right now, and it’s the same chip that’s expected to be featured in the much-awaited iPhone 12 lineup. Apple A13 Bionic chip features a new 6-core design that claims to boost the CPU performance by 40 percent, with an impressive 30 percent jump in the Graphics performance. Moreover, the new 16-core Neural Engine included in the A14 chip can perform up to 11 trillion operations per second, and Apple believes it will take the Machine Learning apps to a whole new level.

Just like iOS14, the latest iPadOS 14 also brings  Home-screen widgets, compact video calls, improved Siri interactions, and other features to the iPad. The stable versions of iOS14, iPadOS 14, and watchOS 7 have started rolling out today. 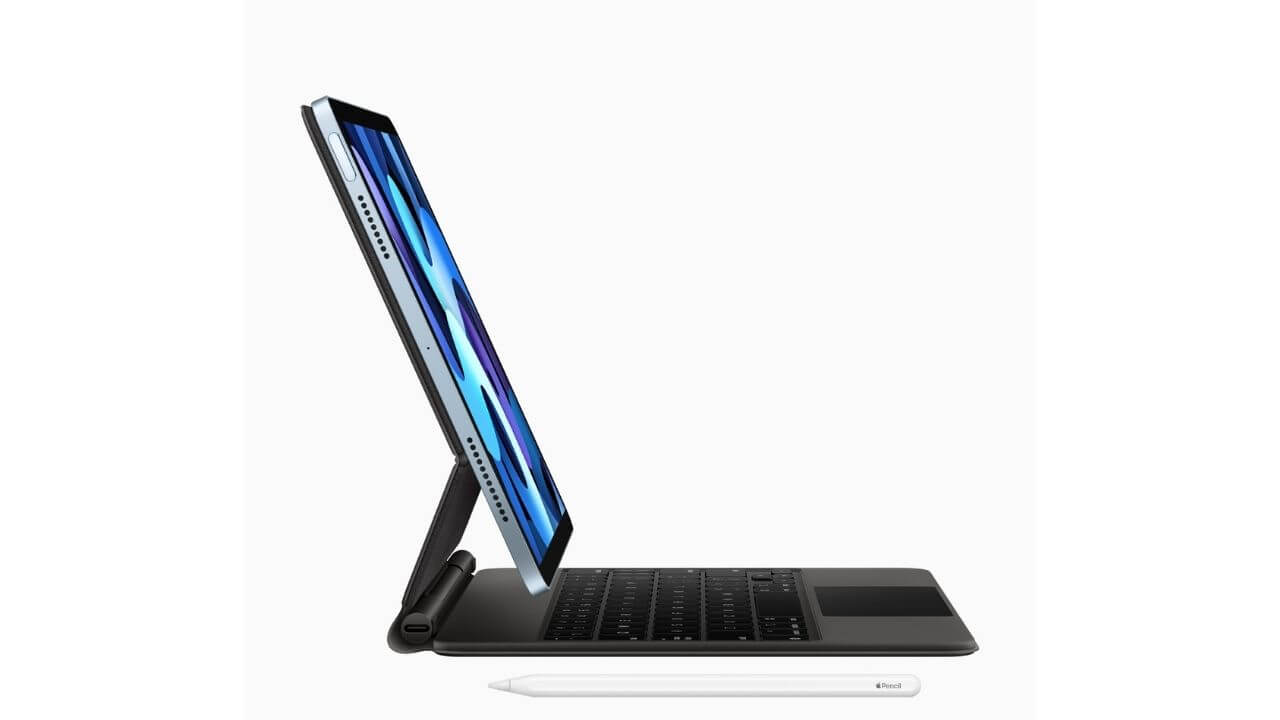 The latest iPad Air starts at $599 and $729 for the Wi-Fi only and Wi-Fi+cellular models, respectively. It will be available in 64GB and 256GB configurations, starting October 2020. You’ll get to choose from five gorgeous color options, including Silver, Rose Gold, Space Gray, Green, and Sky Blue. Also, just like the previous year, Apple is giving one year of free Apple TV+ for all the customers who buy a new iPad, iPhone, iPod Touch, Apple TV, or Mac.

What do you think about these newly launched iPads? Do share your thoughts with us in the comments section below. Also, don’t forget to share this happy news will all the Apple lovers you know, who’ve been waiting for these latest Apple devices.