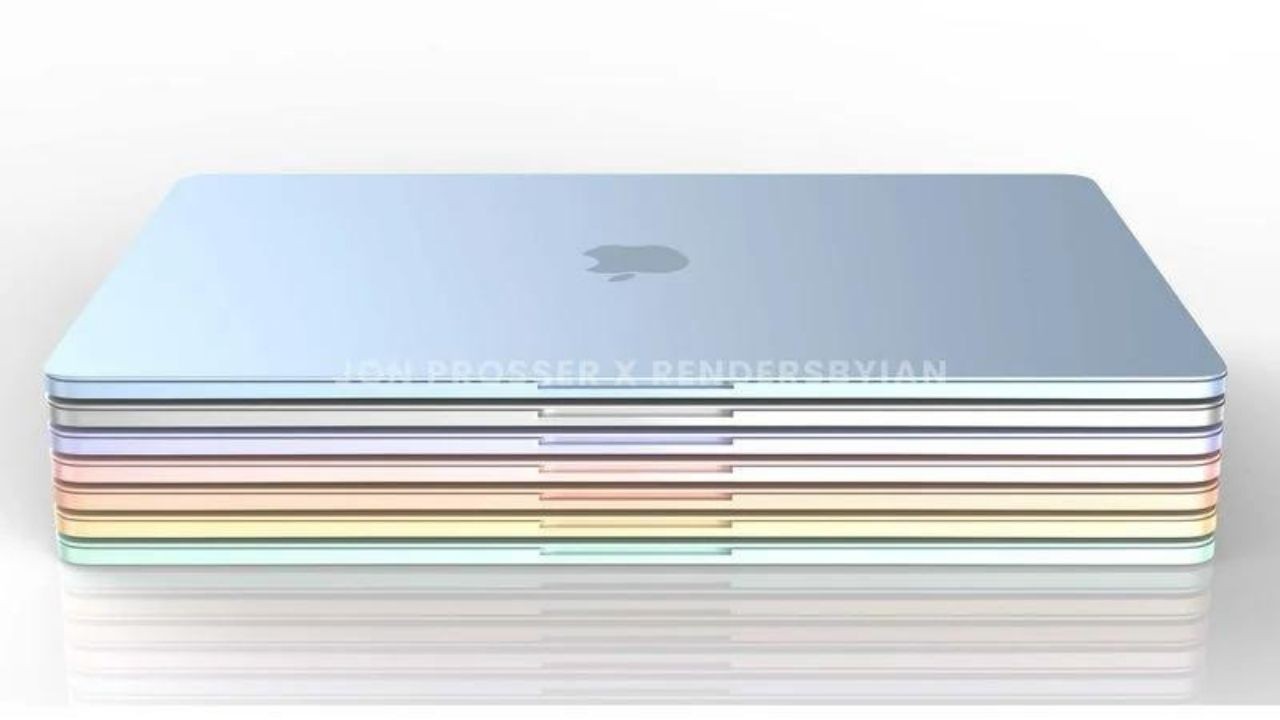 According to recent reports, Apple has bigger ambitions for Macs in the coming year, with at least five new Mac models expected to be released in 2022. A cheaper MacBook Pro and a MacBook Air with an M2 chip, among other things, are rumoured for next year’s Mac lineup.

According to Bloomberg’s Mark Gurman, a new entry-level MacBook Pro, a MacBook Air with a design makeover and an M2 chip, an upgraded Mac Mini, a Mac Pro with Apple silicon, and a high-end iMac with Apple silicon are all likely to appear. According to Gurman’s “Power On” newsletter, the California-based tech behemoth will release five new Macs next year.

The high-end iMac, according to Gurman, will sit above the 24-inch iMac machine debuted with an M1 CPU. The beefed up 2022 iMac may now be known as the iMac Pro, and the cheapest model may come with 16GB of RAM and 512GB of storage, according to a previous leak from tipster Dylan. Other features include an HDMI port, an SD card slot, and a number of USB Type-C Thunderbolt connections, all of which are similar to those found on the 2021 14-inch and 16-inch MacBook Pro.

Also Read: iPhone 14 can reportedly be charged with an Android charger

Apple’s latest chips—the M1 Pro and M1 Max—will be used in the iMac Pro, which debuted alongside the 2021 MacBook Pro. A 27-inch mini-LED display with ProMotion technology will also be included. The design will be similar to that of a 24-inch iMac, however the pro version will have darker and narrower bezels than the 24-inch iMac models. Face ID has also been tried on the machine, according to the leaker, but the feature is yet to be confirmed.

With Apple’s introduction of a notch in the new displays used in the 14-inch and 16-inch MacBook Pros, there’s a good chance the MacBook Air will follow suit. Four USB 4-Thunderbolt 3 ports, a pair of USB-A ports, Gigabit Ethernet, HDMI, and a magnetic circular power socket, as seen on the 24-inch iMac, were supposed to be on the back. The chip will be upgraded from the M1 to the “M1 Pro” or “M1 Pro Max” under the hood.

The addition of a notch to the screen on the 2021 MacBook Pro was one of the most noticeable design modifications. Many consumers assumed the notch would be used for Face ID, however it was not included in this year’s MacBook Pro. This fuels speculation that Face ID will be included in the MacBook Pro 2022. The M2 chips will almost certainly have the same eight-core CPU as the M1. With the M2’s 9 and 10-core GPU choices (rumoured), the 7 and 8-core GPUs could get a significant spec jump. The M2 Pro and M2 Max chips will have the same number of CPU cores as the M2 but will have more GPU cores for better performance and speed.

With the M1 chipset, Apple updated the MacBook Air lineup last year. Despite the lack of fans underneath, numerous reviewers lauded the laptop for its strong battery life and performance. In July, it was predicted that Apple would release a new M2 chipset. It is expected to appear on the MacBook Air 2022, which will be available in a variety of colours. A tiny MiniLED display could be added to the laptop. With the introduction of a notch in the new displays used in the 14-inch and 16-inch MacBook Pros, there’s a high probability Apple will follow suit in the MacBook Air.

How to change default Email App on iPhone – iOS 14