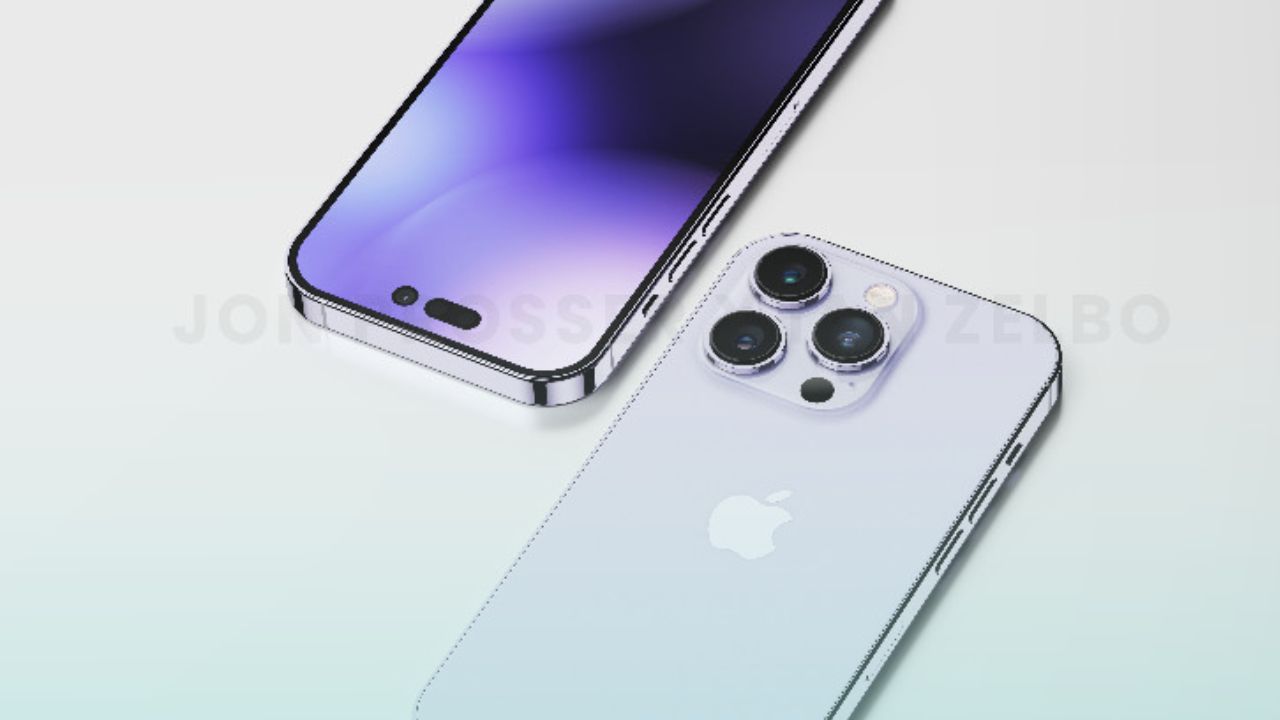 With thousands of camera protection accessories available, there is no doubt that the iPhone’s camera is one of its most important features. And Apple has been pushing the cameras every year on their flagship iPhones. As a result, it has become the go-to smartphone camera for casual users, content creators, and even enthusiasts.

What will be the Big Front Camera update in the iPhone 14?

The report says that iPhone 14 will feature the largest front camera updates since the iPhone 11. The front camera will now have an autofocus feature that will give you more clear, and sharp pictures. This update is reported by Apple analyst Ming-Chi Kuo in his blog post on Medium.

He has reported the following upgrades in the iPhone 14’s front camera:-

All these upgrades will contribute to giving you the perfect picture selfies and videos. But what exactly are the benefits of the autofocus feature that you are getting on the iPhone 14? First, let’s see the benefits and learn how auto-focus works.

Benefits of Auto Focus in Camera

This is a huge update for all kinds of users, but you might not know why it is such a big deal, right? So let’s dive deep into it.

Autofocus is a critical feature in any camera setup as it gives users peace of mind while taking pictures in all kinds of environments. For example, you might have experienced many instances where you clicked 50 plus pictures, but only a handful of them are clear and useable without any blur. The pictures come out even worse when there are multiple objects and people in the frame. The autofocus feature will eliminate all issues like blurriness and subject separation by adjusting the lens of the camera instead of relying on a fixed focus camera. As a result, you get crisp, focused, and clear images with excellent subject separation (bokeh).

The autofocus feature uses sensors, motors & iPhone’s ISP (Image Signal Processor) that are the real hero behind achieving a clear image. All these elements work together to deliver impeccable images.

Now you know why this is such a big update to iPhone 14 camera; you must be eager to see the end result with this front camera feature, right? But sadly, you will have to wait for this feature until iPhone 14 gets released. Until then, you can follow these tips to improve your current iPhone’s camera. Follow these iPhone camera tips & tricks, and you will see the change yourself.

OnePlus Nord N200 5G Launched: All you need to know