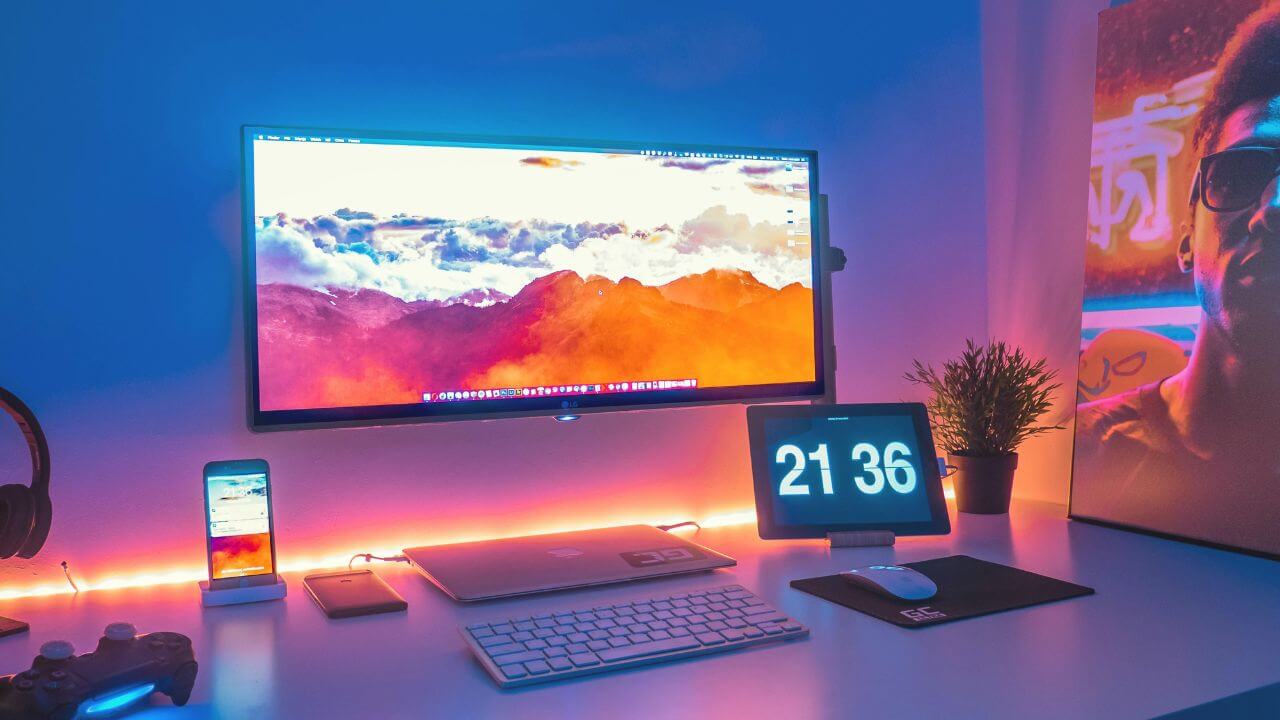 Apple launched the highly anticipated 13.6” Macbook Pro powered by the M2 chip alongside an all-new iPadOS 16 at WWDC 2022. These products will be available to buyers in the coming weeks but rumors have started to float about the 2023 events as well.

A reliable Apple insider Mark Gurman claims that the Cupertino tech giant is already working on Macs and iPads in size options never seen before. This list includes a 14-inch iPad Pro, a 15-inch MacBook Air, and a 12-inch MacBook. Let’s learn more about these.

Apple has been planning to launch a 15” MacBook Air since 2008. The trail went cold for a few years but new rumors suggest, that Apple will include the new power-efficient M2 series chipset to make it a reality. The 15” MacBook Air will be a larger version of the recently announced 13.6” MacBook Air, meaning it will not have the wedge-shaped frame we saw on previous models. The 15-inch variant was planned to launch this year but was shelved to focus on the 13.6-inch variant. The 15-inch variant is considered to be the biggest overhaul to the MacBook Air since it was introduced by Steve Jobs in 2008.

Another Apple leaker suggests that the 15-inch size of the MacBook Air is not the only size shift on which the company is working. We expect to see a 14.1” iPad Pro which will join the 11-inch and 12.9-inch variants in the Pro tablet lineup. The rumor also said that the 14.1” iPad Pro will also sport a mini-LED screen with ProMotion support.

Confirmed the 14.1" iPad Pro is being developed with our supply chain sources. It will have MiniLEDs and ProMotion. Not sure of the timing, but early 2023 may be more likely.

Apple has also begun working on a 12-inch laptop as suggested by rumors and it might get launched in 2023 or early 2024. If Apple moves forward with this, it would be the smallest laptop since the 12” MacBook Pro was discontinued in 2019. It’s unclear whether this will be a part of the MacBook Air or the MacBook Pro lineup.

Finally, Apple is not just updating the MacBook Air this year.  We are expecting to see high-end MacBook Pro models in the future, just like last year. It is rumored that these models will be powered by M2 Pro and M2 Max chips. These chips are expected to offer a 12-core CPU and up to 38-core GPU. the current M1 Max features a 10-core CPU and 32-core GPU.

Let us know in the comments what are your expectations with these products.

How to Copy and Paste Text using Live Text on iPhone/iPad?