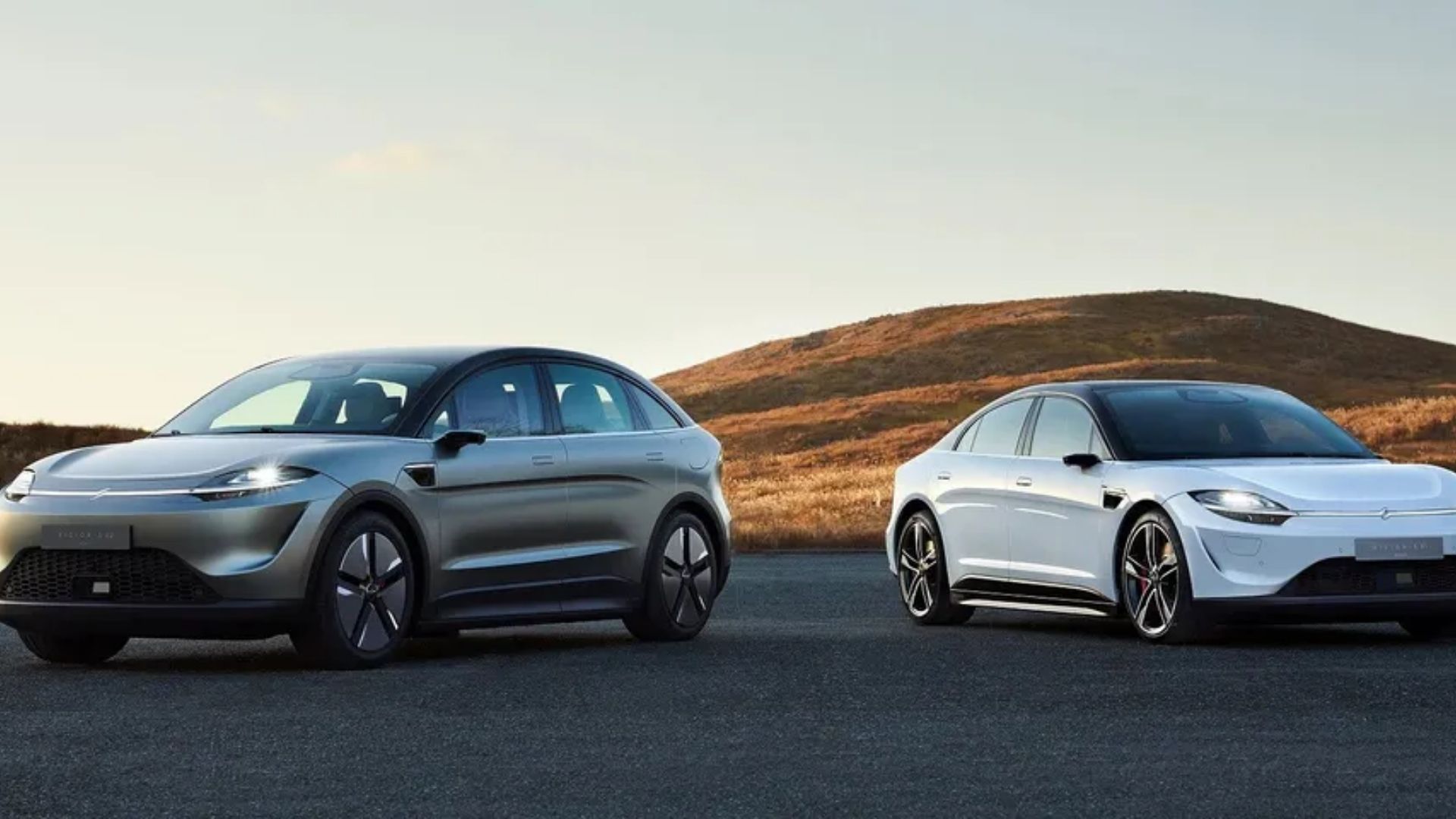 Yes, you read that right and no we’re not lying. Sony, yes the same Sony which is behind your out of stock PS5 is now entering the automobile industry. The world is moving toward electric mobility, and established vehicle makers are following suit and several tech companies do not want to be left behind in this race.

Sony is one of a few businesses that has built a name for creating smartphones, computers, speakers, TVs, cameras, and other consumer goods and is now eyeing the Electric Vehicle market through its ‘electrifying’ debut. Sony Group will launch a new electric car company this spring, according to its chairman, becoming the latest tech company to increase its goals in the fast-growing field. Maybe it will be easier for us to get our hands on their EV car than the PS5!

The Vision-S concept was initially shown by Sony in the year 2020. It was a future electric vehicle that looked fantastic and seemed to have a lot of potential. However, this EV was primarily seen as a demonstration of Sony’s capabilities at the time, as the Japanese company had made no explicit intentions to enter the EV industry.

CES is the world’s largest consumer electronics show, and the number of electric vehicles on display has steadily increased over the last few years. At CES 2022, the new Sony electric SUV was also on show. There are no specifics about the new Sony SUV or the powertrain under its hood. It is, however, likely to use the same powertrain as the Vision-S, as well as similar technology.

Kenichiro Yoshida, Sony’s chairman and president, made the remark during the CES technology convention in Las Vegas, which was streamed live online. He stated that the new company, Sony Mobility Inc., would be launched in the spring of 2022, with the goal of entering the electric vehicle industry. On YouTube, Sony has multiple demo videos featuring both Vision-S prototype EVs.

Some, like the two-minute Concept Movie, hint at the picture-perfect lifestyle that these cars might be a part of. Others show off the user interface’s design or a demonstration of remote driving via a 5G connection that connects Tokyo and Germany in real time.

Needless to say, these and other technologies will be included in Sony’s forthcoming electric SUV. We don’t know how or when this car will be brought to the market but, hey in any case your Sony car breaks down, you can always Walkman, right? Jokes apart, more information on the powertrain, technology, and debut date should be available soon. Let’s wait and see what the future holds for us, maybe we’ll get our hands on a flying car!

Snapchat: Why do you hate Android?