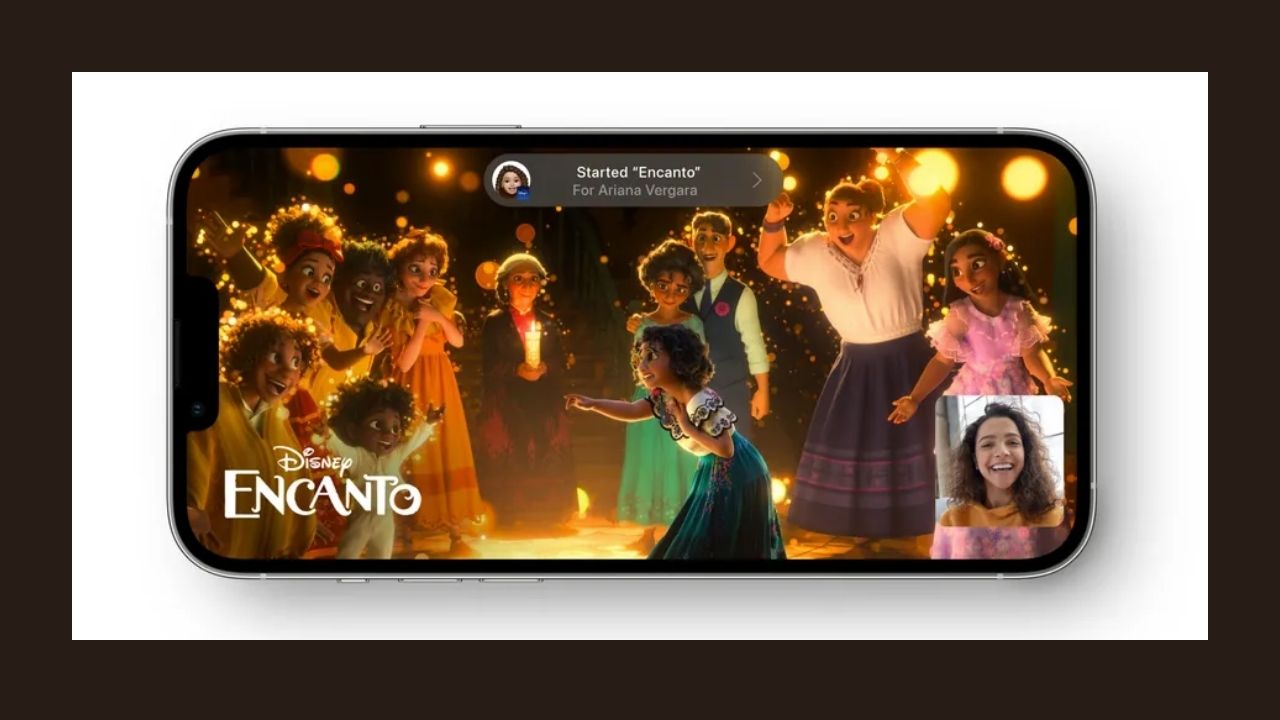 The Disney+ app for iOS, iPadOS, and tvOS has been updated to include SharePlay support, allowing Apple users to watch content together via FaceTime which means that thanks to this new app update for iOS and Apple TV devices, Disney fans can now stream Disney+ with friends and family from anywhere in the world. The support, according to Disney, is available worldwide and applies to the company’s entire catalogue of content, including upcoming titles such as “Encanto”, “The Book of Boba Fett” and “Hawkeye.”

A new type of #DisneyPlus party! 🎉

Come together with friends and family through the SharePlay co-viewing experience in FaceTime on Apple iOS, iPadOS, and tvOS devices. For more info, click here: https://t.co/RFXlnuOUmP

Once the GroupWatch link has been shared and accessed, participants can control the playback and watch their favorite movies together. Apple enabled SharePlay on iPhones with the release of iOS 15.1. The feature was first announced at WWDC21’s opening keynote in June. Disney+ now has this feature, allowing up to 32 people to watch the same show on their Apple devices. Naturally, each of the 32 will require a subscription; there is no way to share your account. This appears to be the case with children’s profiles as well. On the plus side, everyone has the option of selecting which audio stream they want to listen to and whether or not they want subtitles. The movie/progress show’s is synchronised because the playback controls are shared.

Also Read: Netflix Games are now available for iPhone & iPad: Here’s all you need to know

SharePlay is one of the more intriguing features in iOS 15, as it appears to be a natural next step for the FaceTime software in an age when social distancing and remote work have become the norm, and apps like Zoom have entered consumer territory. Users can screen-share over SharePlay, even launching apps and browsing together, which is useful for everything from online shopping to providing remote tech support to ageing family members. All participants must have at least iOS 15.1, iPadOS 15.1 and tvOS 15.1, as well as be Disney+ subscribers, to use SharePlay to stream Disney+.